Somewhere in the Domain of Pochven

Several hundred boys and girls aged 10-14 are herded into a large assembly hall and ushered into their seats by armed individuals wearing red and black uniforms. The mass of youth chatters amongst themselves as to the purpose of the gathering or about their experiences prior to being escorted to this place. At the far end of the room a large holo-screen flickers to life, displaying the torso of an individual wearing a male Bioadaptive Kybernaut Combat suit sitting at a desk, features concealed by a black silhouette superimposed on him from the neck up. His elbows rest on the desk and his hands are clasped below their chin; dim lighting revealed the room he was in to be a drab dark green, which the audience recognizes as the color of the space stations they had become familiar with over the course of the past year. The figure speaks, voice obviously altered, “Greetings, children. Welcome to the Orphanage. I am the Director of this facility. You have been brought here because the Triglavian Collective has seen fit to place you under my care for your continued growth and development. In this place your every need will be provided, and in return we expect that you will try your best to perform the exercises and tasks required of you. You will be tested, sharpened, and tested again until you are all exceptionally capable individuals well prepared for anything life may throw at you. The road ahead of you is long, and will at times be hard, but we believe that you can overcome all challenges with enough effort. In the next few minutes, you will be shown to your living quarters, which I think you will quite like. Orientation is later today, and tomorrow you will begin your training. Make friends, get comfortable, have fun…and good luck.” With the introductory speech over, the armed personnel begin guiding the children out in an orderly manner, and off to the rooms they went.

In the office of “the Director” 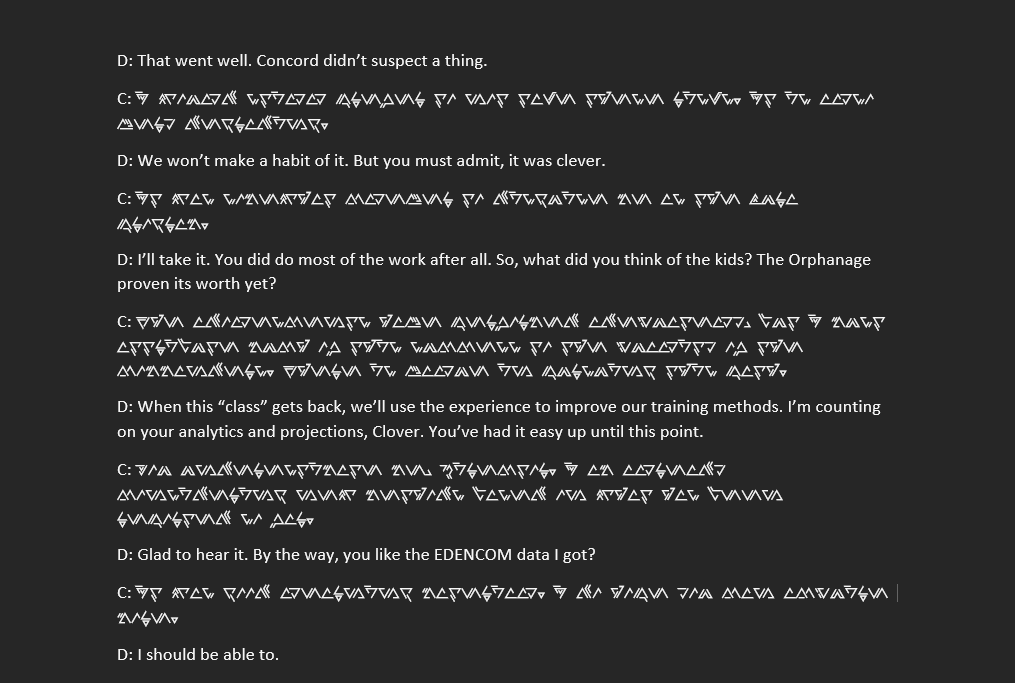 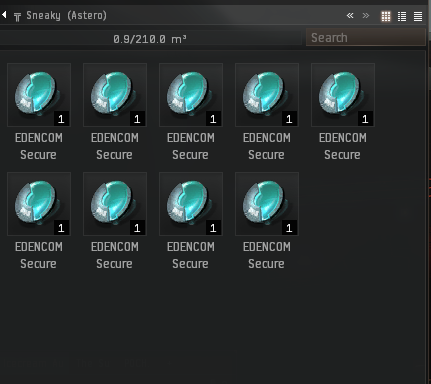 In the Office of “the Director” 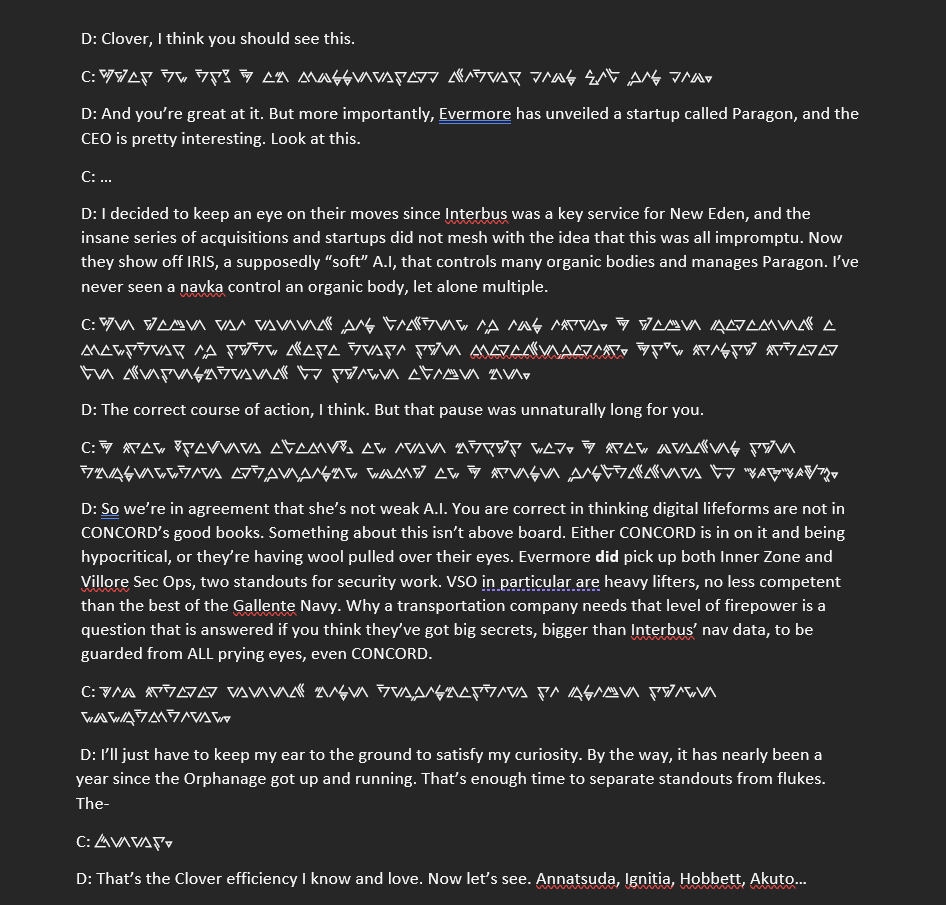