Yesterday we were involved in a 3500+ player fight, then some of us went blopsing and killed caps.

Sure is! Come and join us, this deployment is getting spicy!

Had a small AF/Inty gang tonight, got a bunch of kills.

Before that some of us joined up with PL for a joint op and that did well too.

Yesterday, we took a little roam up to Geminate and got a few kills, then later pulled together a bash fleet and killed a Raitaru in a wormhole. Loot was split equally among fleet members.
There were some other fleets earlier but I wasn’t there so I can’t tell you much about them. 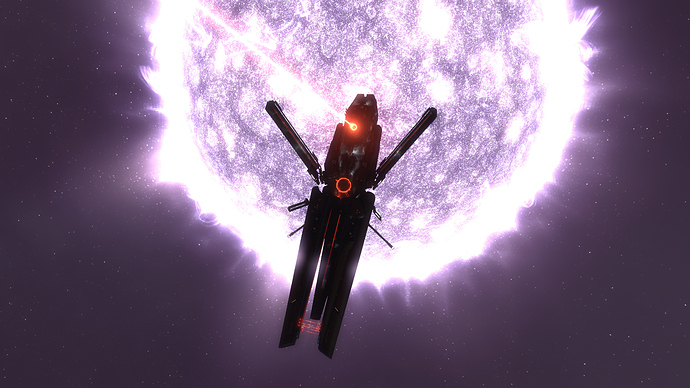 If your alliance recently disbanded, come check us out. You wont have to move far.

Joined up with PL last night for a test fleet in a new Trigvalian comp. Good times had by all. Join in the fun now and you too can be awesome like us.

Still recruiting active awesome pilots, hop in our discord now for a chat!

Nice day Blopsing, come on and get in fleet for good times!

Targets are a good thing.

Join up if you are active and wants to pvp

Just got through with some dank BLOPS, come fly with us!

Just welcomed a bunch of new pilots into corp, join up now!

Still open for chill people who are looking to git gud while having fun.