Ushra’Khan, the first and oldest alliance in game

The Ushra’Khan are a group of warriors dedicated to one purpose, the freedom of the Minmatar people. For decades we have fought in every corner of the galaxy where slavery was found.

Ushra’Khan receives honour and respect from those who remember our sacrifices, our courage and our everlasting commitment to free all Minmatar people. The fight will last until all Minmatar slaves are freed and justice needs to be brought to the Amarr enslavers. 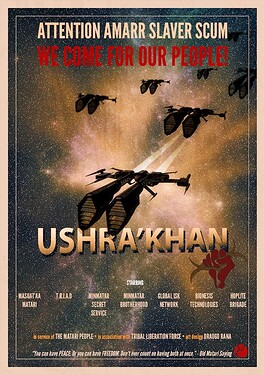 We operate in all spaces within the vast reaches of the EVE universe, including nullsec and lowsec and especially in the Faction Warfare systems.

We are an international, English, French, German and Dutch speaking community, with a very strong emphasis on community. We are accepting new and casual players, and being part of an alliance with presence in all time-zones.

We are again opening our Alliance to welcome YOU as a freedom fighter for the Minmatar people.

Join our in-game channel Voices U’K to find out more and speak to an Ushra’Khan recruiter.

JOIN NOW and fight with us with a purpose.

JOIN NOW and become one of us. 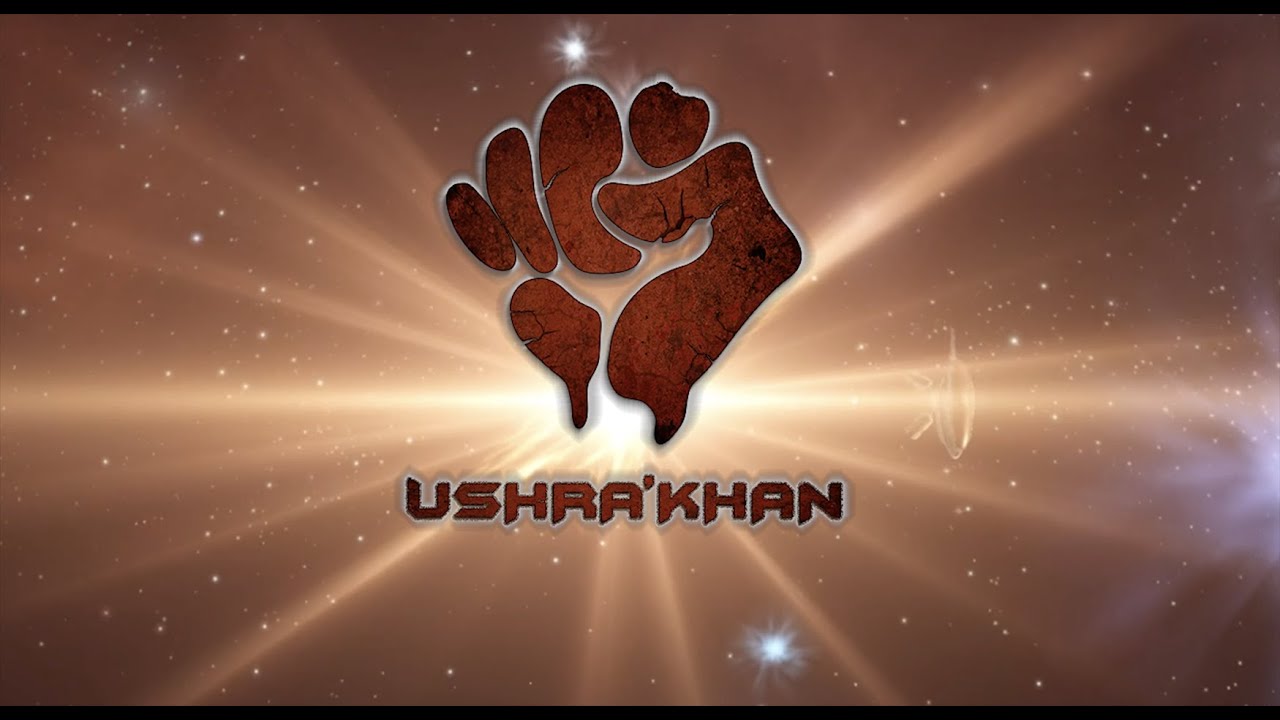