Until today I had asbolutely no idea the falling of systems is player driven.
I’m surprised so many people voted NO, personally I am for free highsec travel.
However since it’s players who have decided the outcome, then it should stay so.
I’d just like to have option to flip the system back. Want freedom of action like this, then keep it even after system falls. Null people can entosis opposing force’s systems but in highsec it’s the end? Please no, give the option. Unless we already have it? I really have no idea. Enlighten me.

Please no, give the option. Unless we already have it? I really have no idea. Enlighten me.

fight back and defeat the triglavs and you can flip it back.

be prepared to invest the same amount of effort players invested into dropping the security status to bring it back. there’s not going to a simple switch that you can flip that will undo the work of all those who fought on the side of the trip.

Thanks man. How does it work exactly?
I don’t expect for it to be easier than making it into lowsec.
System being lowsec now is hard enough by itself.

Wait, what? Are you sure about that? Once a system enters its final state, I’m pretty sure that’s permanent.

Well, sorry but I wasn’t able to cast my vote. I was unavoidably away from game and returned to find Niarja fallen. Though, personally I’m more concerned about the Bowhead and Freighter which I now have irretrievably station-locked in Ichoriya. Wow, thanks CCP.

So, I’ve taken up the EDENCOM side, but, AFAIC the damage has already been done. Suppose I should probably get into the Blockade running business.

To clarify, there are two things that push a system. The first is players running sites they find via ALT+P. The second is NPC fleets being routed in the system. This can be done by both Triglavian NPCs and players.

This is also why the Caldari State have lost over eighty percent of the systems that got invaded, and why nearly ten percent of their space is now either a Triglavian Minor Victory or a Final Liminality system. If left unattended by players, Caldari systems are automatically pushed into FL or TMV as the Caldari rats try to hit fast-moving, low sig ships with missiles intended to be used against battleships, and use all their ECM on a single target instead of spreading it out, on top of having resist holes. They’re effectively unable to mount a resistance against the Triglavian NPCs because CCP refuses to deploy their hybrid weapon ships.

Once a system hits Final Liminality or Triglavian Minor Victory, it is, currently, irreversible. You have to attack/defend it before the bar locks.

To avoid repeating myself, see here:

In the wake of Niarja falling, I have seen a lot of people coming out of the woodwork to complain about the effects the Triglavian Invasions have on high security space. Most of these people had absolutely no idea what was going on. Many of them thought that this was an NPC thing in which players did not have any influence. Today, I am addressing you to correct some of these notions by means of a Q&A format. 1: Q: What is going on? A: Capsuleers did Abyssal content. The Triglavians got upset…

Once a system enters its final state, I’m pretty sure that’s permanent.

Oh, is that so? lol, welp, chance to cast votes closed a while back then.

Does it really matter, considering how few people voted?

Roughly 600 people voted. Not only is it a minute fraction of the game’s active playerbase, 57% voted not to change it. Even if they had voted yes CCP doesn’t have a tendency to undo player-made changes.

Roughly 600 people voted. Not only is it a minute fraction of the game’s active playerbase, 57% voted not to change it.

Looks like a smaller group of more dedicated players won out of a larger group of apathetic and disinterested players. Heaven forbid CCP give the people who invested effort into flipping Niarja a victory.

You think you can just sit back, say “nooo, don’t flip Niarja” and be done? lmao, please. Slacktivism is spreading from twitter into every aspect of kids these days.

No, you don’t understand! It was EDENCOM’s turn to win!

You lie. The majority, including myself, voted not to change it. Check the results of the poll before commenting. I shall give you a screenshot of the outcome to counter your slacktivism. 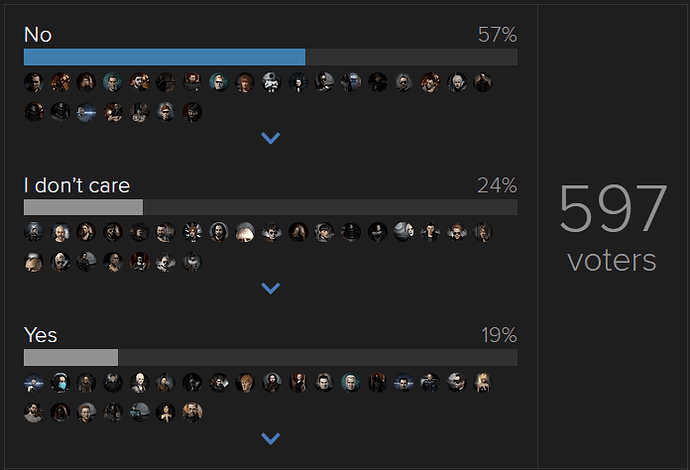 I still can’t believe Archer voted yes. How could he betray us like that? We should tar-and-feather him.

> using a forum poll to back up your argument 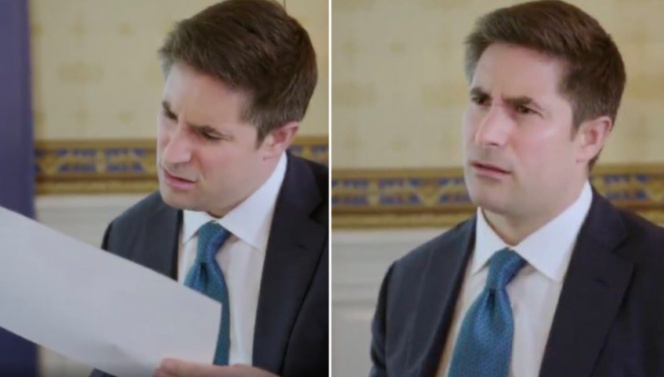 you realize the “voting” that took place was actually THE EVENT, IN-GAME, WHICH YOU HAD TO FIGHT IN, right?

I still don’t understand people started a vote on it. You don’t change the outcome of wars with a poll.

you realize the “voting” that took place was actually THE EVENT, IN-GAME, WHICH YOU HAD TO FIGHT IN, right?

The poll asks if CCP should forcefully turn it back, effectively nullifying the results of the initial “election.” 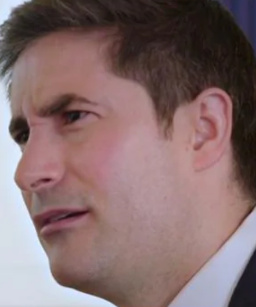 …uhm… yeah? that’s literally how you “voted” in the event.

is there like… something you’re not understanding here? or … what?