When the Empire brands us Kybernauts

Except… didn’t the Trigs supply that term, and all you kybers leap to embrace it? Huh.

To point something out, to Ms. Tsukiyo regarding the predictions of gigadeaths. Those could still happen. Those predictions were made on the assumption that the thermal output of the star conforms to normal astronomical models, i.e. the dark appearance of the Raravoss star means its thermal output is the same as a normal astral body of that colour. Which would be much cooler and less radiant than a star.

The darkness is still going to screw the ecology up immeasurably and destroy the agricultural production. So it’d be a slow gigadeath rather than a quick one.

I don’t have any data on how the stars have been altered. I don’t know if any such data has been published by anyone.

Maybe I can help a little here:
From the data gathered, there is multiple theory on what is happening but one constant is sure: the “classic” specter of energy frequency has dropped around 80%.

So whatever the transmuter is doing, the ecosystem as they currently exists will see a radical change in the next few millennia.

But, so far, the laws of physics are not broken.

regarding the “how the stars has been altered”, you can read this article, and if there is any data, remarks or ideas you want to discuss, you are more than welcome to do so.

Something worth noting is that the data given by Aura when interacting with the planets has not drastically changed. While a drop of 80% luminosity would impact even the average T° within months.

Which mean only two possibility, both raising a lot of questions:

If it’s the second, that could mean a long term risk for increased cancers. That would actually explain the “bio adaptation” offered to those still there…

It looks like the gates are maybe pulsing. Sort of slowly? Interval of 12 seconds right now, reportedly. 15 seconds yesterday. This is, like, all throughout high and lowsec, apparently. And there’s a sort of … reddish? … quality to the pulse, apparently?

I’ve been seeing it in Kuharah-- I think. It’s a little hard to be sure with how reddish everything is from Final Liminality to begin with, but I’m pretty sure I did see it.

Be safe out there, pilots. At least for a while, this seems like it’s only going to get worse.

As you can see, not only do the gates themselves seem to be “flickering,” their surroundings are as well-- including distant nebulas in the background. This can’t be just something staying politely inside the gate. There’s some kind of filtering effect coming into being intermittently near the gates.

I hope it’s coincidence that it reminds me of Triglavian “weather.”

New development. Or, rather, better perspective on the last one.

It seems while we were focused on looking at the gates up close, the phenomenon is best seen by backing off a bit.

The “flicker” is an effect centered on the gate and extending outward around 30 km. (Credit @Karynn_Denton)

Just a quick reminder: stargates are a wormhole-based technology. They kind of mess with spacetime by nature, so this? This is …

WH, acceleration stargates, spatial rifts and other spatial phenomenon are not. 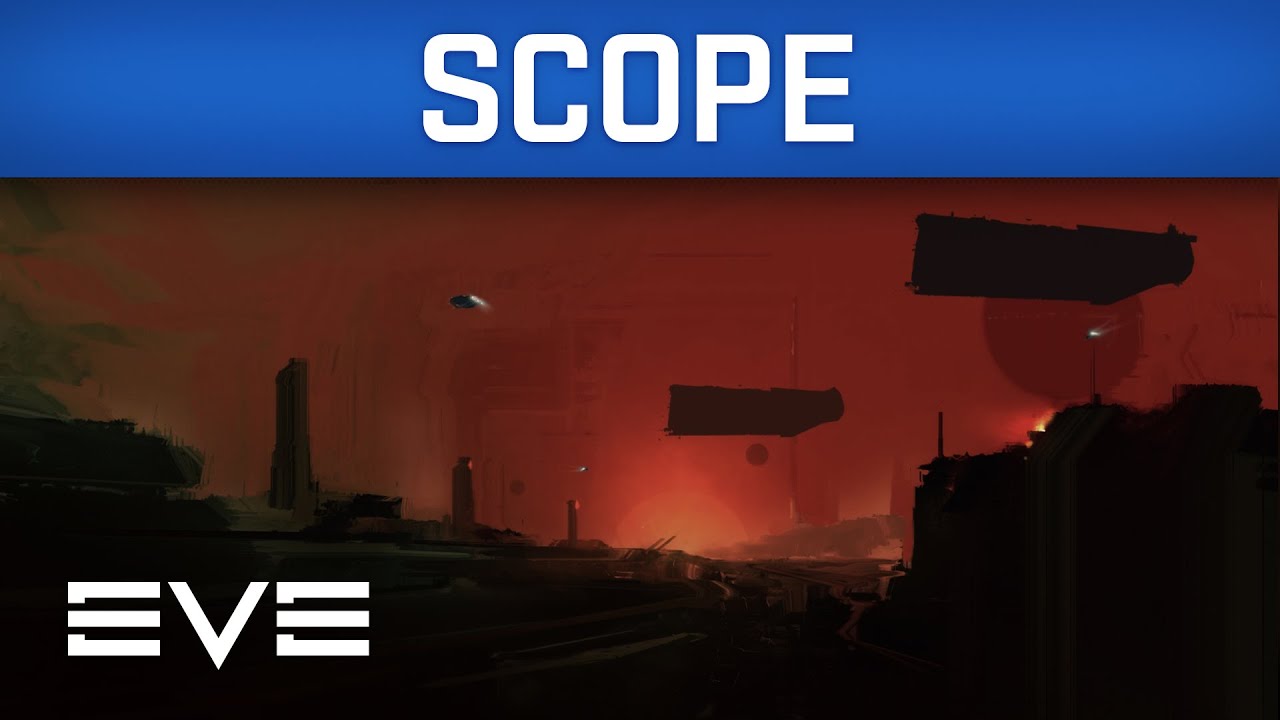 It’s going to get a little interesting if the Triglavians start linking these systems up to each other.

Have we seen any indications of jump drives or cynosural beacons functioning in liminal systems formerly designated as 0.5 security rating or higher?

I don’t have the means to test it.
On a personal note, if my MER theory is correct and things stay as they are, it’s possible it can simply not be that easy.

I will confess, as someone whose ship sensors used to render holes that have had a significant amount of mass travel through them as ragged breathing, it’s still a shock to pass through a hole into a final liminality system and see nothing but the dark purple haze. I’ve seen some creepy things in the depths of Anoikis, and that is definitely up there. Perhaps it’s creepier knowing it’s New Eden instead.

That said, we instantly know that that system is a metaphorical one way street: we can easily leave the system, there’s no interdiction bubbles to stop us from warping directly to the gate, but returning home via that system is a whole different matter. On that note, I have not seen any Triglavian ships actually near wormholes, whether it be a liminality system or a minor victory system. Curious, to say the least.

I’m counting about a five-second cycle from start-of-flicker to start-of-next-flicker.

If you count just the space in between flickers it’s more like 2.5.

Yeah, hacking’s always been probably the single area where they’ve outclassed us most clearly.

depending on when you are reading this, what I assume is concord or the scope is releasing live footage of gates turning off…
at the moment of this comment, it’s the N-8SI1 <=> K3JR-J gate that shut down
and the map show this: 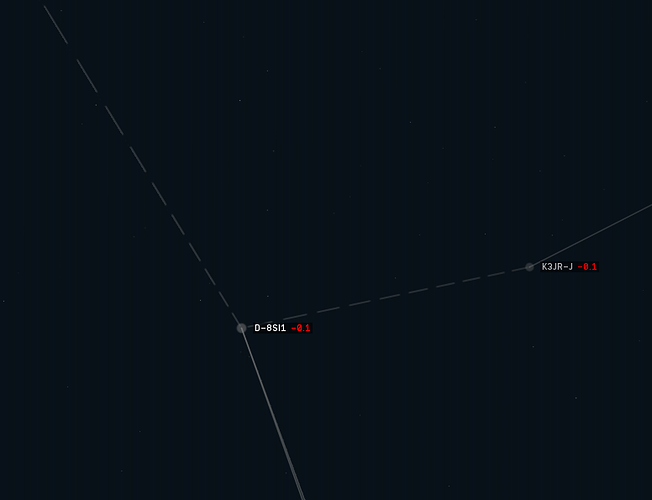 EDIT::
here is the recording of the shutting of the mentioned gate:

I have contacts in the currently affected system and word is that ALL gates in that system are down, not just the one on broadcast.

here is the recording of the shutting of the mentioned gate: