What did happen to our free SP compensation?

What did happen to our free XP gift? as referenced here: 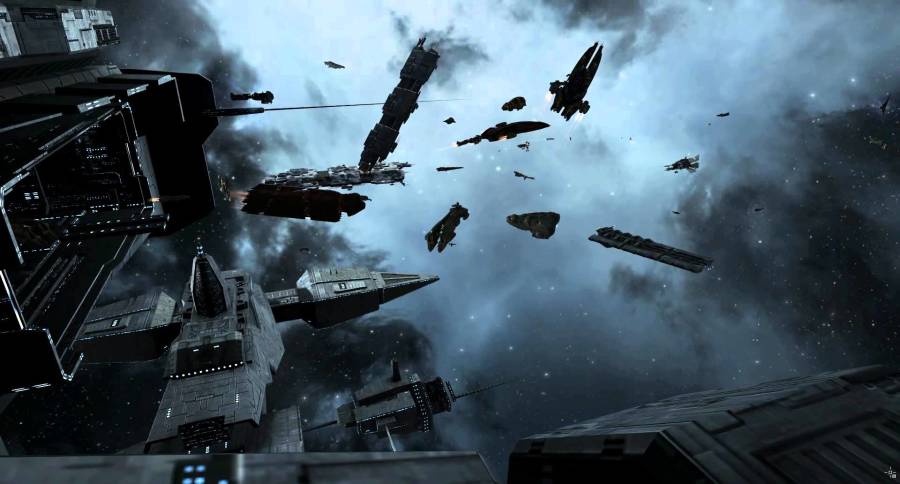 EVE Online - A Quick Status Update After The March Release!

Check out this news item for more information on the chat system issues that have occurred this week after the March Release, and the work that's ongoing to apply fixes.

“In light of the extended downtime and the impact it’s had on your gameplay experience, we’ll also be looking to supply a skillpoint gift in the near future.”

Probably lost in fanfest prep or was never actually authorised, i mean, it was 30 minutes of extra DT, how many SP could someone actually lose in that time lol

Probably lost in fanfest prep or was never actually authorised, i mean, it was 30 minutes of extra DT, how many SP could someone actually lose in that time lol

What? The game wasnt playable for like 12h, as an European you lost pretty much an entire day + the following days were also full of bugs and performance issues.

Devs wouldnt present the prospect of a SP gift just because of 30min extra downtime.

“In light of the extended downtime and the impact it’s had on your gameplay experience, we’ll also be looking to supply a skillpoint gift in the near future.”

Not a whole lot to be honest.

Didn’t need to offer in the first place, but given they did

Us old farts remember every expansion meaning DAYS of downtime and disruption. We didn’t ask for anything, we just wanted EVE back online.
We even pulled together to buy a round of pizza one night when the game died so the Devs could keep working on a fix through the night.

CCP have made a rod for their own backs in recent times, giving out free SP as soon as DT goes over 15 minutes.
But it’s up to them if they want to pander to the crying masses of children. And they did state that this tiny little extended downtime was worthy of yet more free SP.

You seem to have lost your bridge! Those April showers causing a flood I expect

1000 for 30 minutes, which is still almost nothing

Baited on a 5-minute downtime…

Better than the 4 days I have been down, and 3 days that support has not responded. Now you can’t even select support on the EVE Online website.

Can we get a patch for the support bug?

Not a whole lot to be honest.

1000 for 30 minutes, which is still almost nothing

Why do Tranquility players have so low expectations? On Serenity they consistently pay 5000 SP for every hour of extended downtime.

This was pretty much it.

In fact with the constant server shut downs that whole day was toast. So if anything 24 hrs worth of SP’s should cover everybody.

Even though I have almost 200mill SP’s, every single SP counts so yeah, I agree with the OP.

Didn’t need to offer in the first place, but given they did

Indeed, it is just a question of principle (and of community) not one of entitlement.

Talking of communities, which children would those be? Based on the published age profiles of players - and personal observation - this game is instead populated by barrack-room lawyers, space cadets and indeed “old farts”. We know which one(s) you are doll. Yet, it takes years of practice to reach that sort of level of attainment. Don’t you think you are personally worthy of some recognition for your commitment to the cause? (Even if it is just the digital equivalent of a cold slice of pizza?)

Why do Tranquility players have so low expectations? On Serenity they consistently pay 5000 SP for every hour of extended downtime.

Because we’re not as entitled as the chinese market it would seem, serenity is operated by a completely different company, what they choose to offer is entirely down to them, everyone seems to love comparing 2 entirely different things then complaining that one gives more freestuff to their extremely impatient playerbase, i mean if you want that SP you’re free to go and play over there, have you even remotely considered the fact that the overly generous SP they offer is an attempt to get people to spend money on the platform they invested time in setting up for the chinese players instead of them feeling like it would be better to play on TQ instead?

Chances are if we recieve any free SP it will happen at the same time as the rest of Capsuleer rewards around May 6th (EVE’s 15th anniversary). I suspect Omegas will get a small skill injector while Alphas will get one of the daily injectors.

I spent a full year not training anything. I really don’t care about a handful of sp.

With the Cooldown of Fanfest still in progress, there may be a delay in announcements and progress on various items. Things should pick up by the end of the week! As this answers your question, and to avoid further off topic commentary, I will go ahead and close this.