What is the radius of "the point of no return" and is it spinning?

well … ill have to … you give me no choice 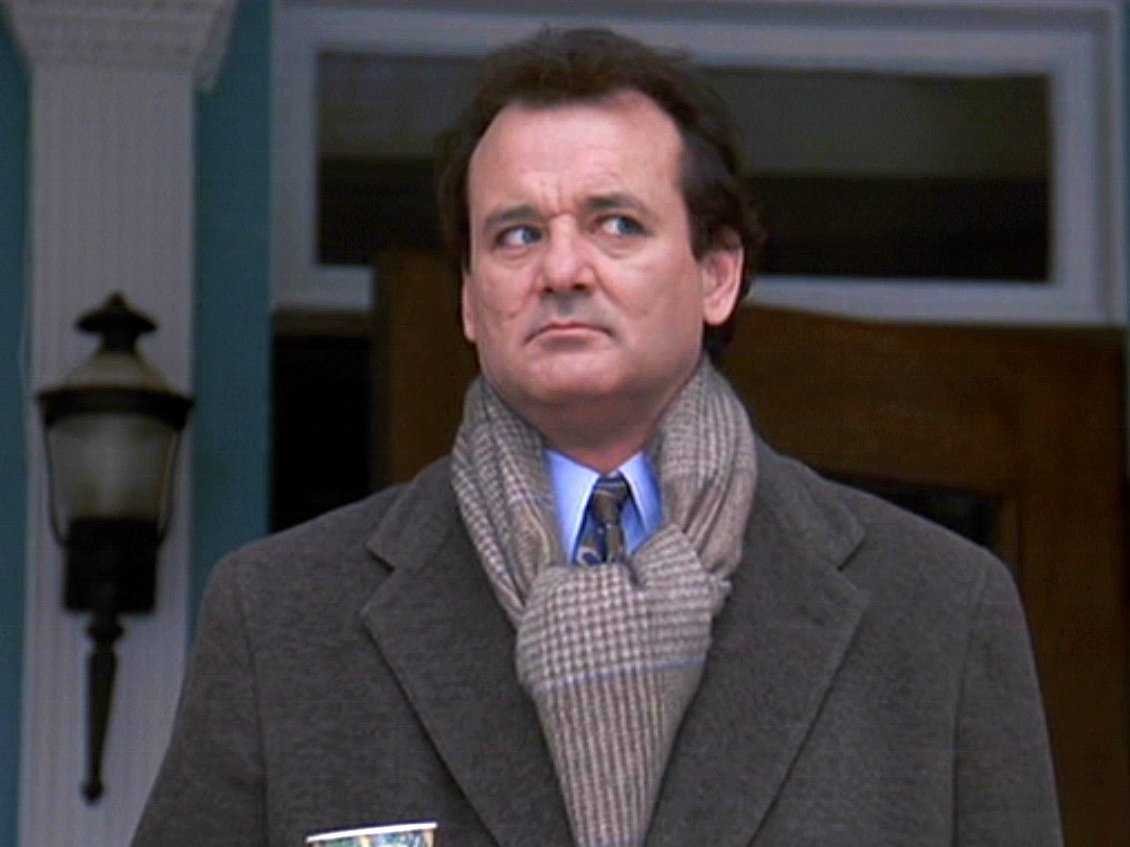 dont know what is a Nabokov but ty

Then I saw the Nabokov and realised that someone had gone further off the deep end that I ever would.
And @tutucox_Khamsi, I salute you for it. 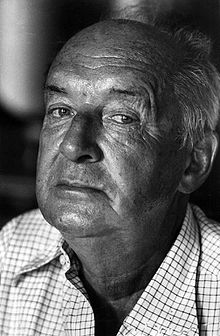 Wtf is going on in here?

It’s a passage from his book Pale Fire, reworked for Bladerunner 2049 by Ryan Gosling.

It’s a passage from his book Pale Fire, reworked for Bladerunner 2049 by Ryan Gosling.

edit:
i checked a pdf of the original you can recognize but is very different
didn’t know Ryan Gosling was such a intelligent man

It’s the first book I downloaded onto my Kindle and every other reader device I’ve owned previously.

Take a shot for every step closer.

By the time you get there, absolutly.

For a second, I thought it was a tribute thread to Kansas, then I saw it was “no” not “know”,…darn.

Wow. They discovered Pale Fire…through a B-movie, no less.

When will they discover Roadside Picnic? 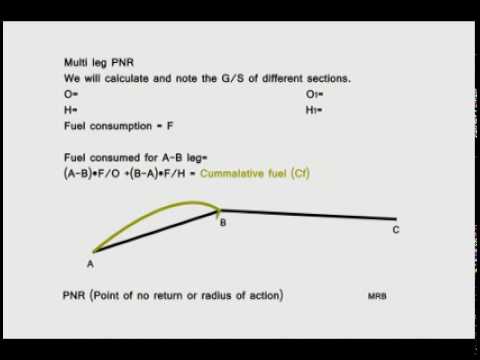