What music are you listening today? 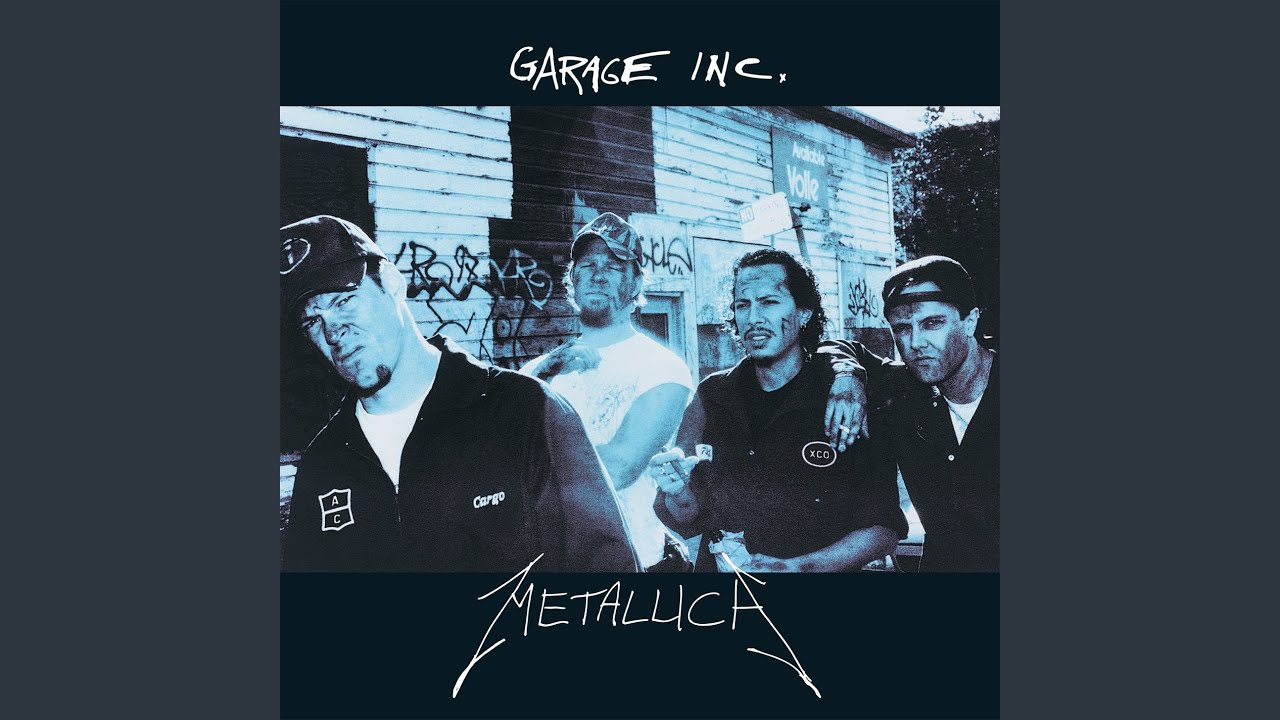 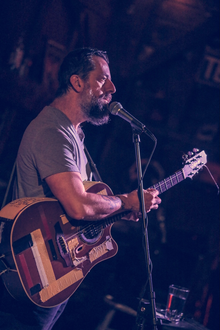 Sean Rowe (born February 16, 1975) is an alternative folk singer-songwriter and musician. Born and raised in Troy, New York, Rowe started playing music at an early age. He received a bass guitar from his father on his 12th birthday and performed in a local band. After receiving an acoustic guitar as a gift from his uncle, Rowe began playing solo. He wrote his first song at the age of seven on a Fisher-Price typewriter after listening to Survivor's "Eye of the Tiger." At the age of 17, Rowe di...