Wow, when did EVE become pay-to-win?

Of course a company will evolve their product(s) and try to attract new customers…without that they are dead. This is Business 101.

So CCP evolved the game so new players can get more equal at least with their competition. Thats first step to equalizing the levels of gameplay. CCP could add items that also make you have an advantage over competing player, someday, its always a possibility of maximizing your profit with these people used to spending money, these people have resources. CCP wants. They just have to reach to them.

Eve is a skill and knowledge based game not a blingy item (pay to win) game. If that changes then Eve will have a serious problem and is the number one thing people worried about when PA bought Eve…

then Eve will have a serious problem

Its a matter of who plays the game, with lots of statistics that will show proper profile, they can evolve the spending schemes further. For some people the perspective of getting better just by spending some real, easily aquired resource is the way to go.

It is a known thing, preached on dev meetings that when you make skill based game, not in-game skills, then u have problems making it really profitable by giving it progression items or other that can give advantages for $. So the EVE would have to aquire a more leveled playfield somehow first, in many areas.

Giving game more “proper way” of doing things is like leveling a field. Reducing tactical options by game balance is that exactly.

He is prolly talking about injectors because if he talks about plex… He has been longer than a few years away.

Only those that lack creativity in seeing the upside of injectors call EVE pay to win. Oh and Poors… phew… almost forgot that generalization.

Anyway… The upside… it allows none poor chars to come back to the game. The upside, downside (i guess it depends on the side of the killmail your sitting). It creates wallet warriors that gives me isk in the form of dropped loot…

I know you can buy PLEX then > ISK but having ISK doesn’t mean you win. If you get right down to it, this game is actually pay to lose. Or pay to play I guess. 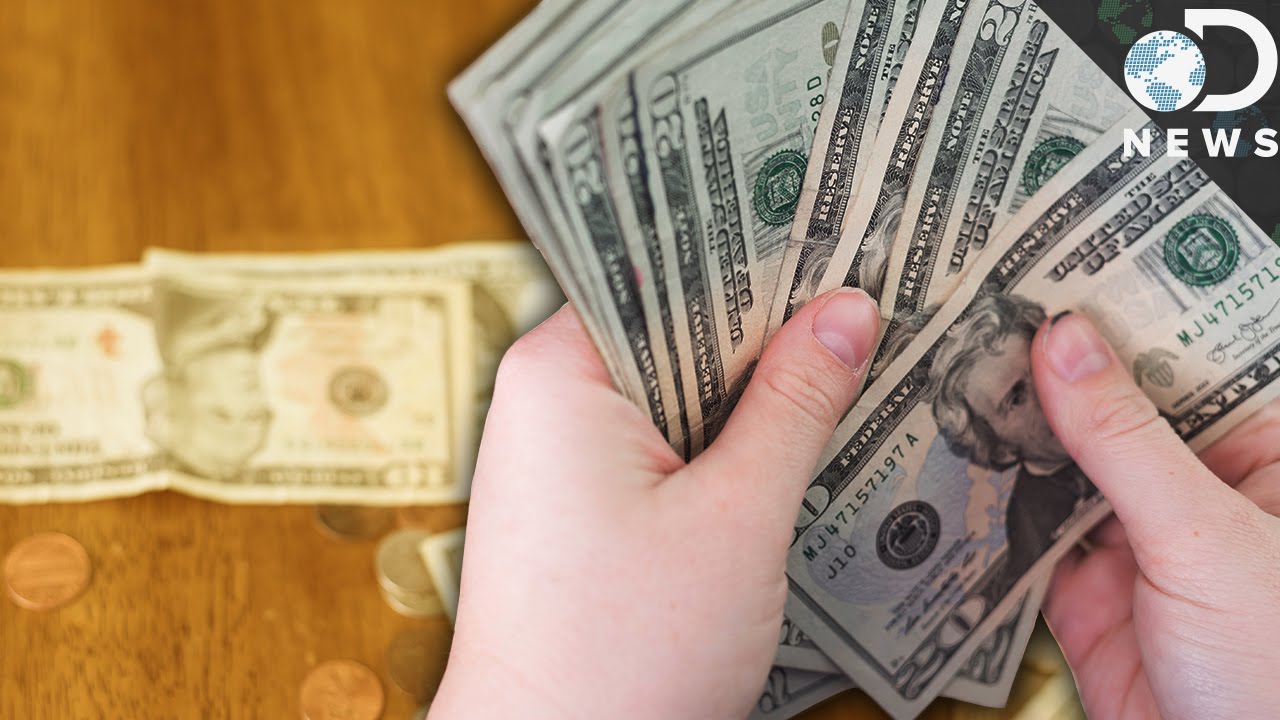 “The Pinch”, thats those invasions are for. Triglavians overall are harder than usual NPCs, maybe beside Sansha rats, but they stay limited to their sites, not wandering around the system.

CCP is a business - roughly 300 people who expect a regular paycheck, so monetizing the game is important. If players want Eve to continue to evolve and grow we need to pay for the development effort and infrastructure to make that happen.

In the sandbox there is no defined victory condition - you set your own goals. If you enjoy the time you spend playing the game - you are winning, regardless of how much money you are spending.

you are winning, regardless of how much money you are spending

One reason why CCP could want to change how winning works here.

With the introduction of cheat stix.

When stupid morons decided to spend it on imaginary nothings.

One reason why CCP could want to change how winning works here.

On the contrary. The more people you have playing the game, the more people are attracted to the game. Some of those people will play for a while and leave. Some will subscribe and become long term players. Many of us who have been playing for several years are generating enough in-game income to pay our subscription fees with PLEX purchased on the in-game market. Others prefer activities that don’t produce a lot of in-game wealth and finance their gameplay by purchasing PLEX from CCP - a virtuous cycle.

I believe CCP has found a good balance for monetization. They are making a profit and the stuff they sell in the NES is optional - you can succeed in Eve without ever looking at the store. It may take a bit longer than the guy who uses his credit card to inject skills and buy a big expensive ship but doing it the old fashioned way has advantages. Eve is a game where player knowledge and skill is a lot more important than character skill and the only way to get that is by logging in and playing the game!

For some people the perspective of getting better just by spending some real, easily aquired resource is the way to go.

That statement is 100% correct but for a game like Eve with 17+ years of “skill” based combat behind it, if they went down that path of the “golden BB”, I’d guess (and I hate doing that) you would have a mass exodus of vets and high end PvP types…would that be balanced by the increased income and/or new player? Not sure but I doubt it.

Games like WoT that have had “gold ammo” for a long, long time (from the start?) are more immune from this for obvious reasons.

…and remember everyone, at least we’re not dealing with Star Citizen’s level of buffoonery. Be thankful for that.

You only win when you stop paying

I must have won then. Not that I care about winning.

Of course it’s pay-to-win like all MMOs that have ways to turn real currency into game currency.

Some people will say the game doesn’t work that way. Some people see buying fancy ships that do more damage as pay-to-win. 3 fancy ships attack 1 fancy ship then surely that 1 fancy ship is not likely to be winning. So is it really pay-to-win for that one ship? When using the argument that those saying EVE is not pay-to-win use.

EVE is pay-to-win but then most MMOs if not all are in one form or another.

The inevitable cash grab happened some number of years back.

I am one of the original players, and in fact my character was allowed to progress past the beta of this game since I started “late” in the beta test, maybe I’d played the beta for four weeks.

I was excited to reactivate this character after reclaiming my real life back in 2008. And then I was extremely sad to see that the one thing that no one could ever get past… the earning of skill points over time… it had been ruined. Now you can pay cash and get skill points. So the years and years of all my effort could now be covered for maybe a few hundred bucks. This cheapened my experience considerably.

I also noticed that the inherent aspects of each race applying bonuses to their own ships is… gone. Anyone can fly any ship, fantastic. Not.

I’ve again abandoned eve. It is not the game it once was, and is gone forever. If you didn’t play it in the beginning, you missed out. Ships meant something, isk meant something, and losing either meant months of work down the toilet. My fingers would shake in combat because of how much was on the line. Today? $20 fixes just about any problem. Forget that…

And yet, people are more timid and afraid in the game than ever before.