As no one bids any higher, I should congratulate you with winning this auction. Let me know when you are online to perform the deal

Hey, I would be available in about 10 hours, need to see if I won the other auction I was bidding on, if not, I will be sending you the money and begin the transaction.

Cool, I sent you a message in game, waiting for your reply and we can start

Hey, terribly sorry, but I won the other character that I wanted, so I have to retract my bid. My sincere apologies.

Confirmed. Selling to Maizie Fields for 42b

Confirmed. Selling to Maizie Fields for 42b

It’s a good thing I keep my character ledger in pencil. A lot of erasing going on lately…

Tir, please advise on the status of the transfer.

Confirmation of transfer not received.

Support ticket has been filed.

Another scammer in Indy toon for sale
These guys now do not rush the auction.

Wow. Well, as a matter of procedure, I take a screen shot of each character that I buy for the record. Got a pic of him as originally advertised, fwiw…

@ QD… that’s one of the reasons I took a chance on this one. Auction wasn’t rushed and communication in-game leading to the sale was pretty good. Their tactics are evolving! 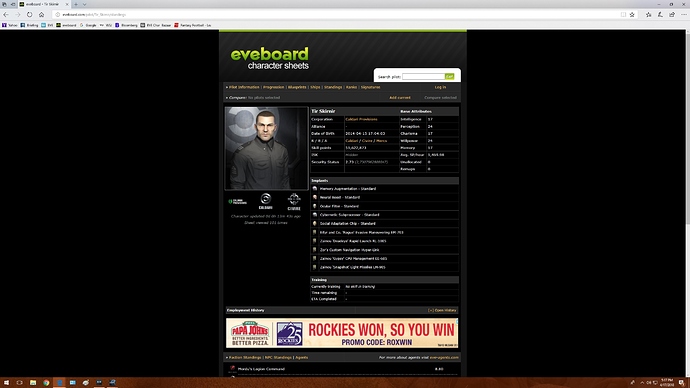 This is bringing back so much excitement to the character bazaar! A part of me really likes the rush of not knowing whether you just got scammed.