In the wake of last year’s success, I once again have the honour of organizing the annual Union Day Parade. This thread serves to provide Capsuleers who wish to participate in the parade fleet with all the information they might require.

Capsuleers who are currently a part of one of the following hostile entities will not be admitted into the fleet, but will not be shot on sight:

I have updated the first post in this thread to make things clearer for you with regards to the location and time.

How long does the parade last?

How long does the parade last?

It will end before the I-RED parade in the Malkalen system starts.

I would like to extend my gratitude to everyone who attended this parade. Seeing an even greater turnout than last year sparked a lot of joy. I am certain that the crew of the CEP Station and the population of New Caldari Prime were pleased with the fireworks show. A few things to remember for next year:

If you took any pictures of this year’s parade, please post them here. 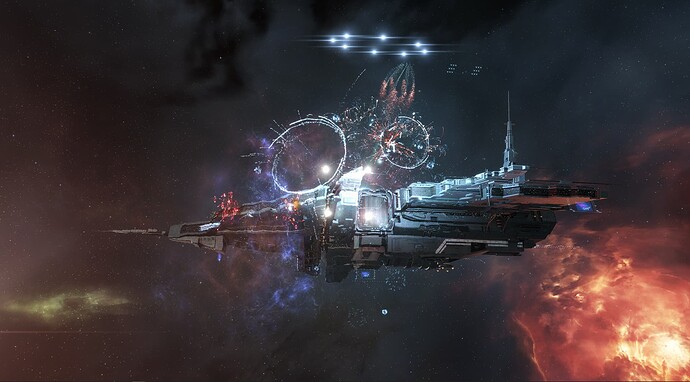 I didn’t take many, and had to leave first due to being tired, but thank you for hosting the parade. 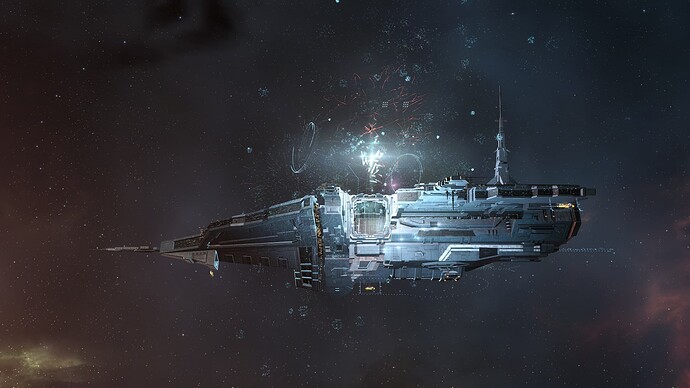 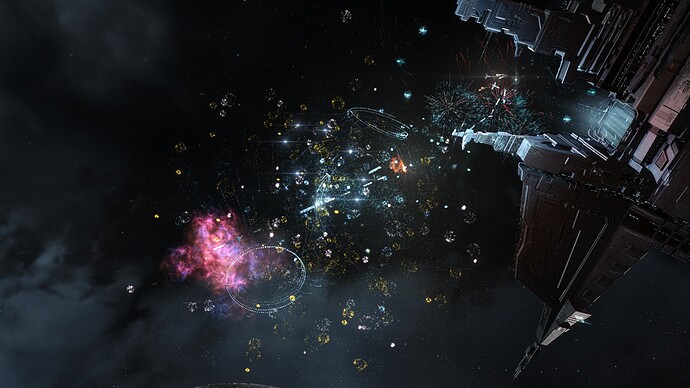 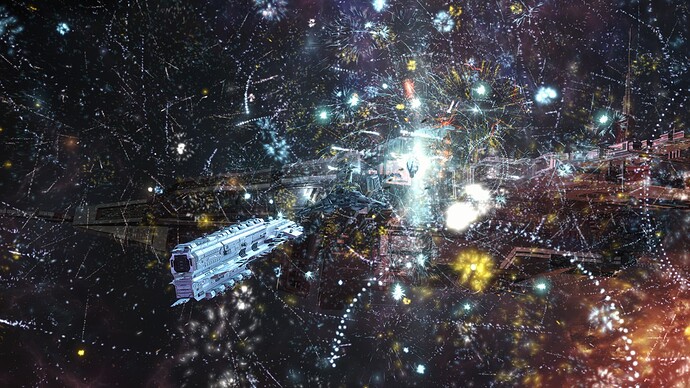 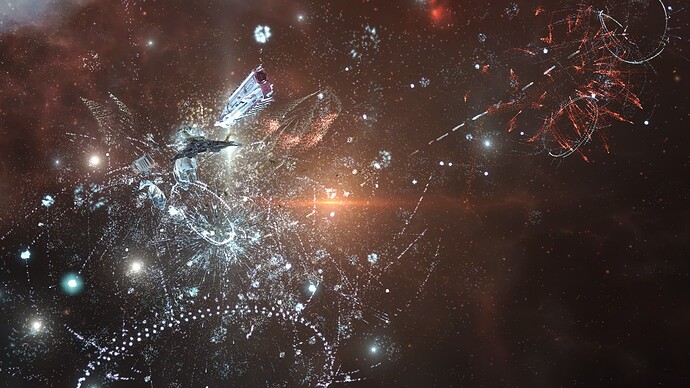 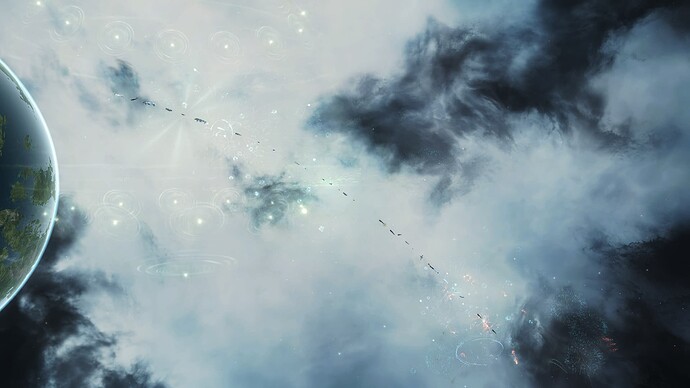 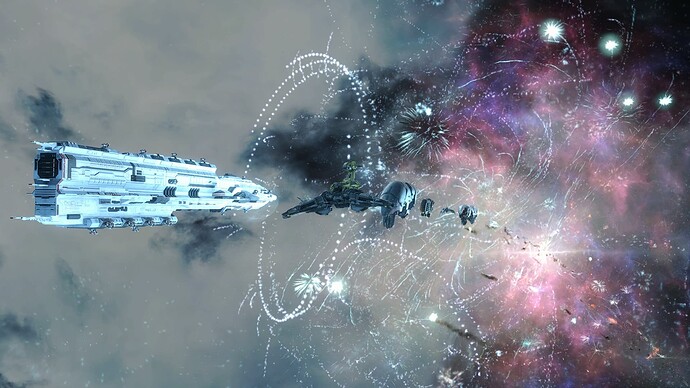 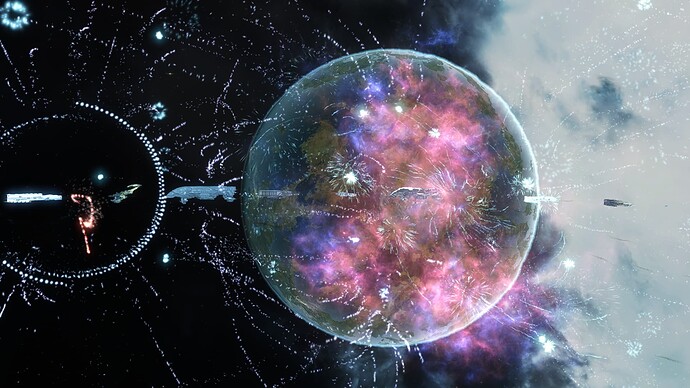 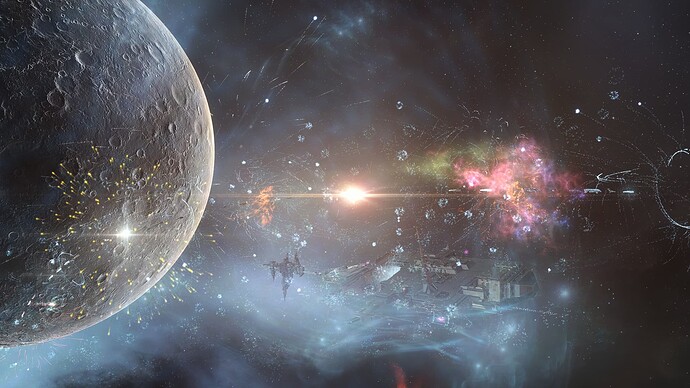 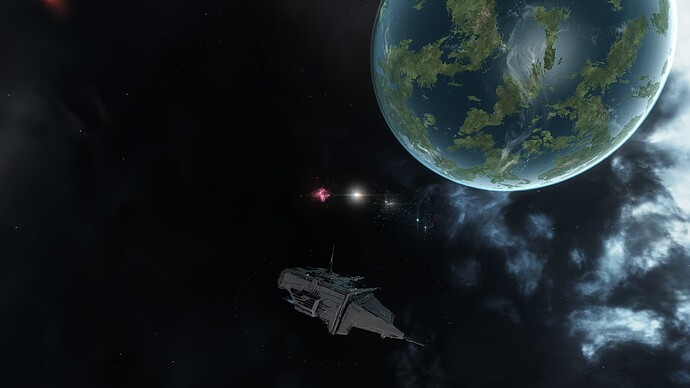 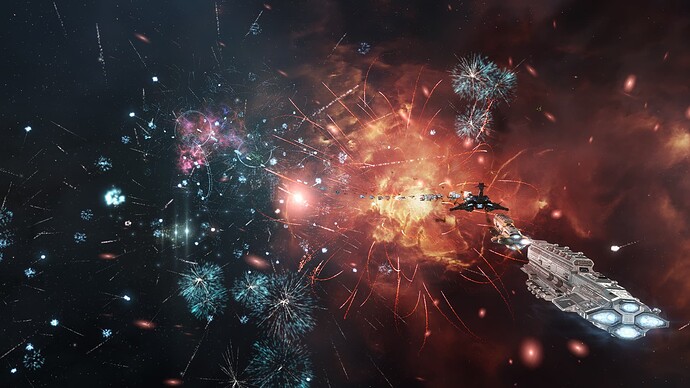 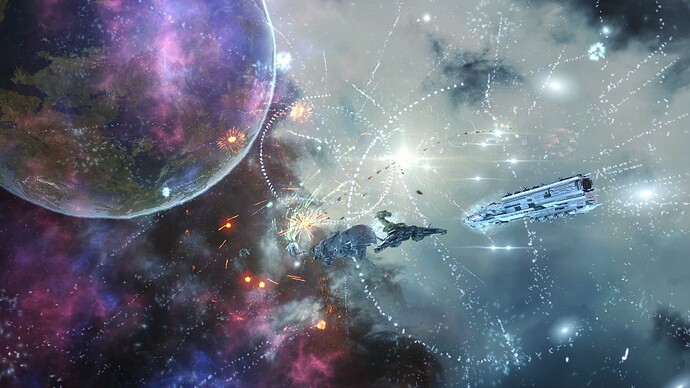 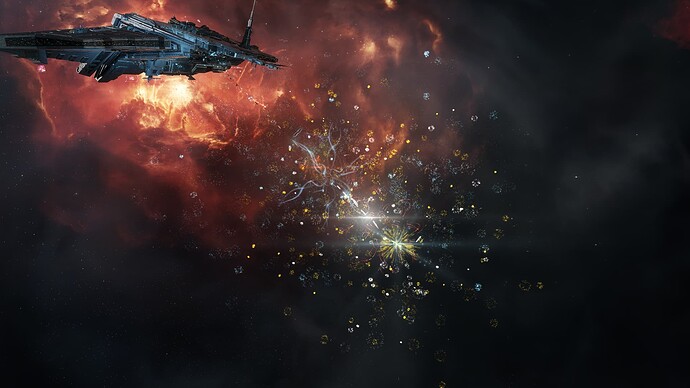 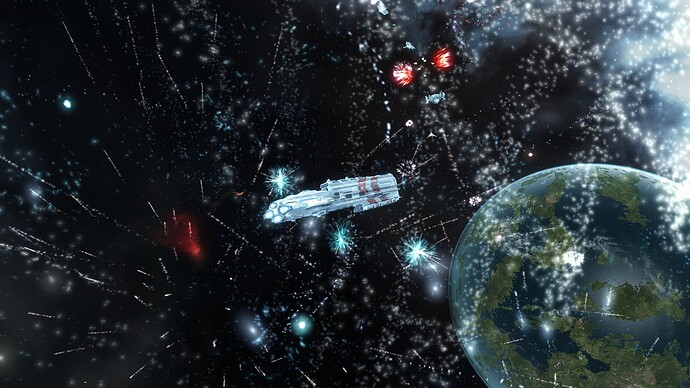 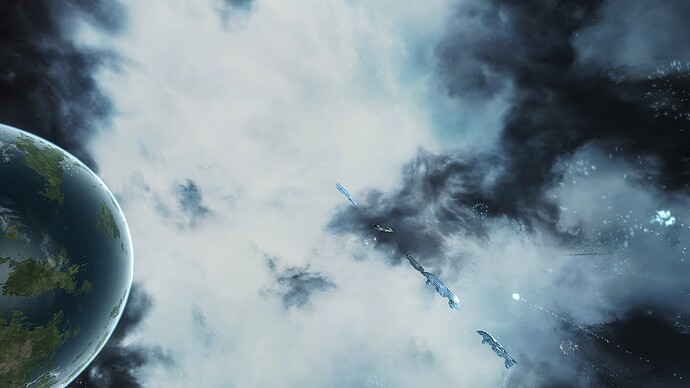 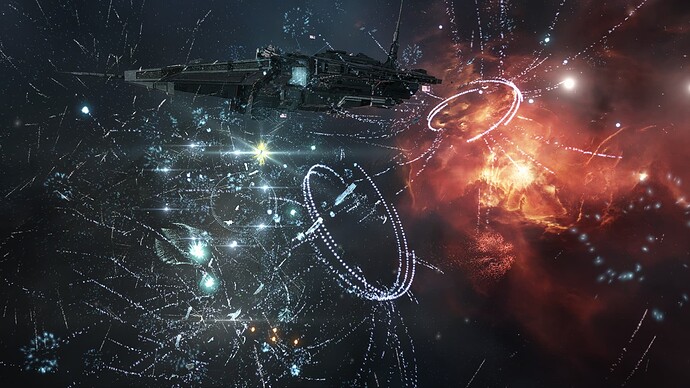 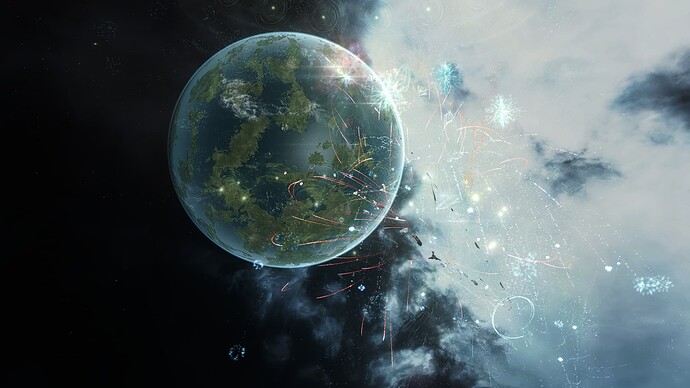 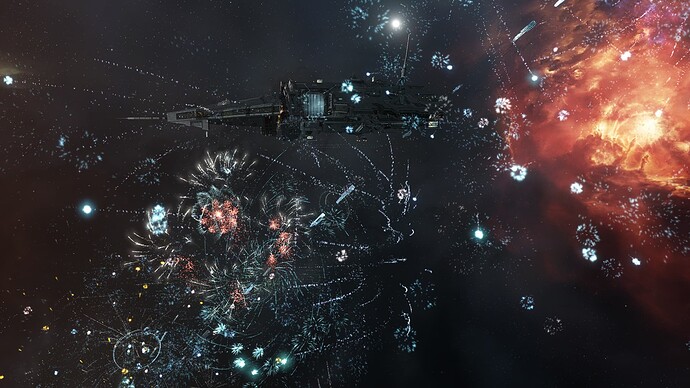 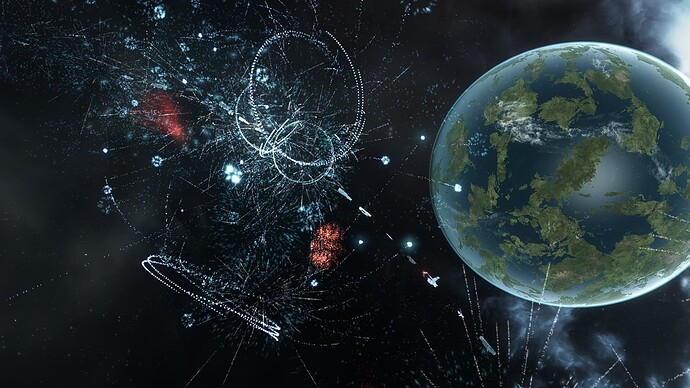 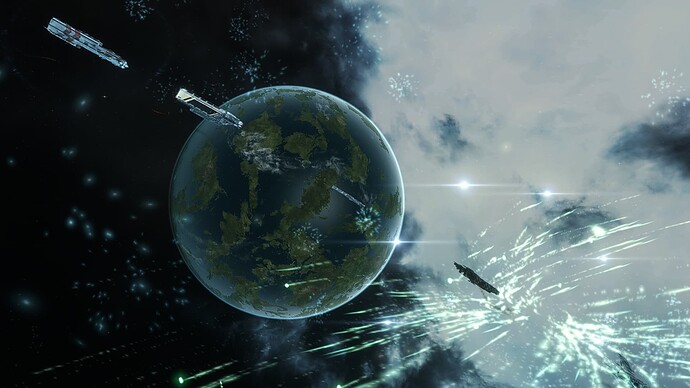 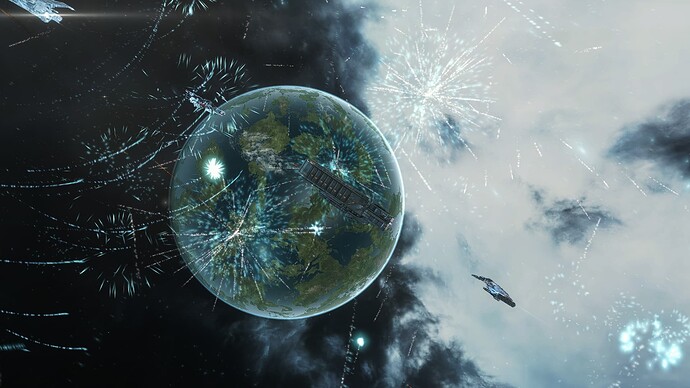 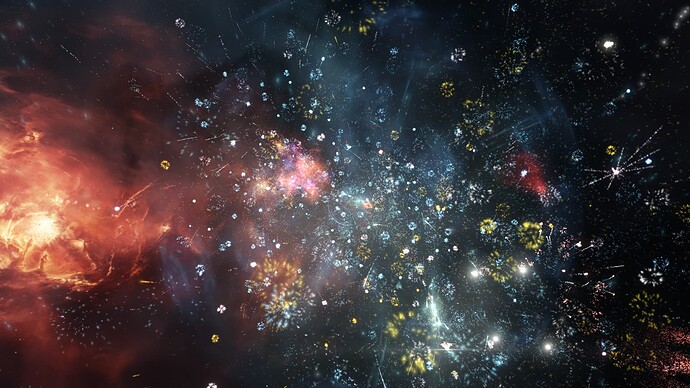 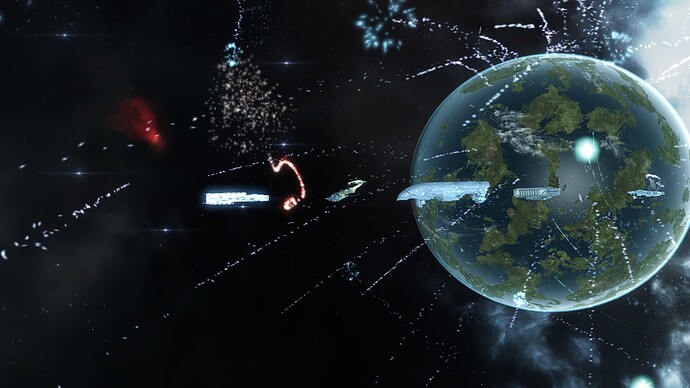 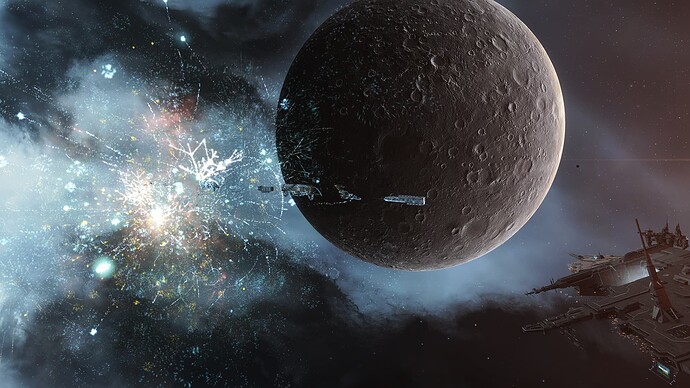 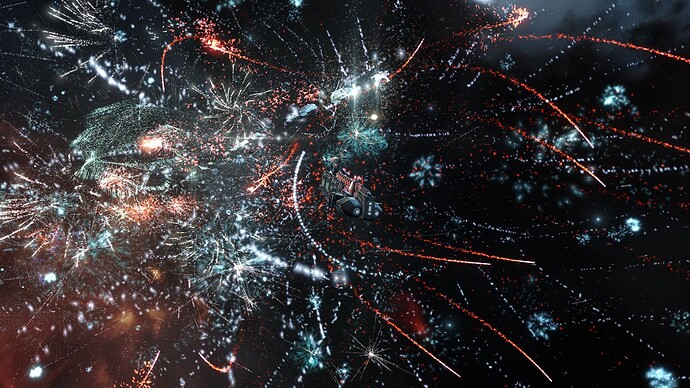 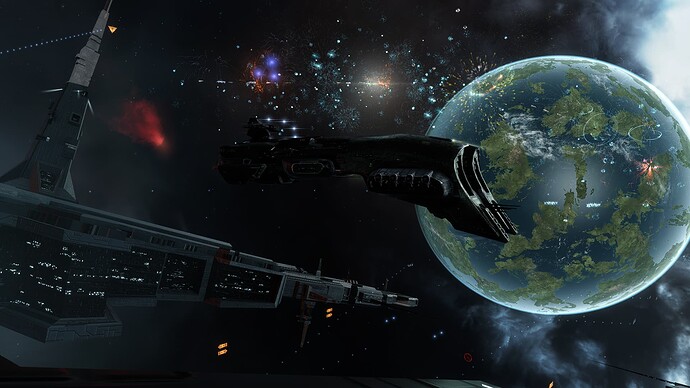 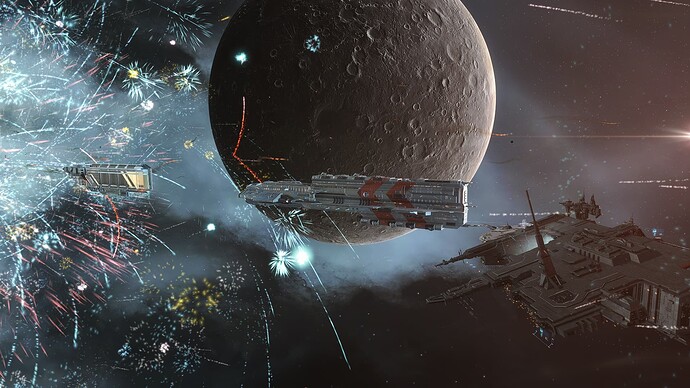 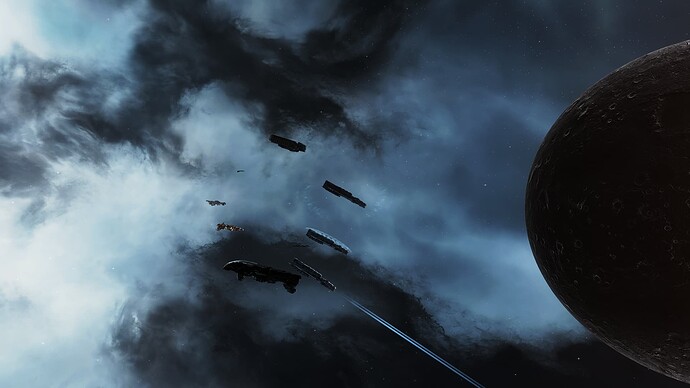