About CCP moderating the forum

All i will say,to avoid this thread to be closed,is that - in my opinion- ccp uses moderation just as a tool to get rid of unconviniend threads and unwanted opinions…

you can’t mark a single digit as “discussion”

CCP has a long and shameful history of this. But you’ve not hit any nails on the head untill you not only get a post locked but instead deleted as if it never existed in the first place. When you ram a point home that CCP is really upset about you’ll even get your account & chars deleted like they’ve never existed.

to get rid of unconviniend threads and unwanted opinions…

That’s the point of it. How long did it take you to figure this out? And what did you think moderation meant? 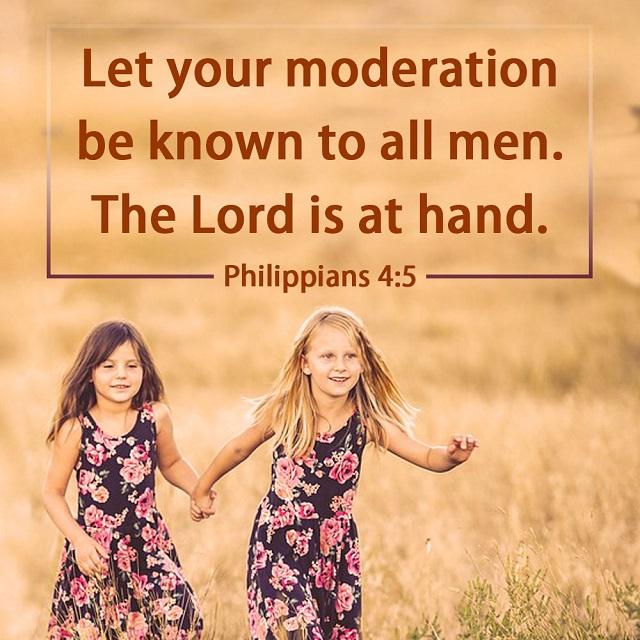 I am one of the elite few who had a post unlocked by CCP o.O. Serious though 99.9% of locked posts deserve to be locked

Without moderation we end up with Jita local, do you want Jita local?

One of my messages was deleted today because it was spam according to anti-ganking posters. I just can’t remember what I wrote. Can I see it somewhere?

Whew! Just made it in before the lock.
I just wish the Devs would respond as quickly and frequently as the moderators do.

Without moderation we end up with Jita local, do you want Jita local?

This is not “Merica” there is no free speech here.

The entire internet seems to be following this Chinese thinking.

It was good while it lasted.

Follow the rules and you wont have a problem.

They close threads for running too long. Thats all.

They close threads when deliberate trolling destroys them beyond the point of no return.

Its a legit and often seen tactic used by a certain specific group of posters here.

Pick which button to press:

A) Proof that CCP moderates unfairly.

B) Proof that CCP moderates fairly.

In my opinion CCP moderates to its own detriment.

Of course I don’t live in China either.

I have not experienced a overly moderated forum that had a successful game attached to it.

WoW/Blizzard forums are probably the most intensly moderated game forums, ever, but they still rake it in.