If only Solstice Projekt were still around.

The same 6 people reply to every thread - did you notice that? 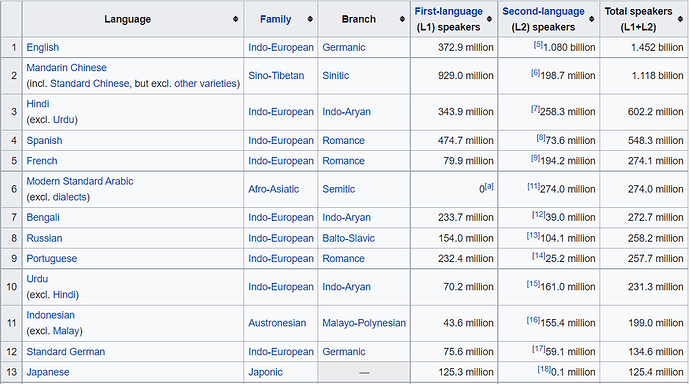 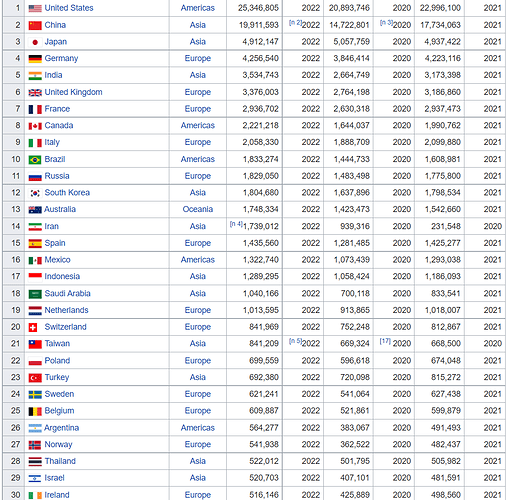 Bringing those together gives the idea that the only obvious language was English all along, more speakers and in the richest countries there are many people who can speak English.

These languages make sense to me: English, Chinese, Japanese, German, French, Spanish, Portuguese and Russian. In the other hand Korean has so little speakers, but they are very present in EVE nowdays, which is really nice and they have money for that sweet PLEX.

Obviously there’s other factors like the laws in that country, government interference, freedom, wealth distribution etc.

Anybody who speaks Portuguese can just as well speak Spanish. Practically the same thing!

This is the perfect opportunity for me to put my first grade level Spanish on display.

i know spanish too!

Yo no hable espanol!

(Hey CCP, you need increase your month price…are to low