It would be nice to get an official response.

I am not going to even test it.

Didn’t you know? This is the official forums trash bin which they don’t pay attention to… unless they want to have a laugh. 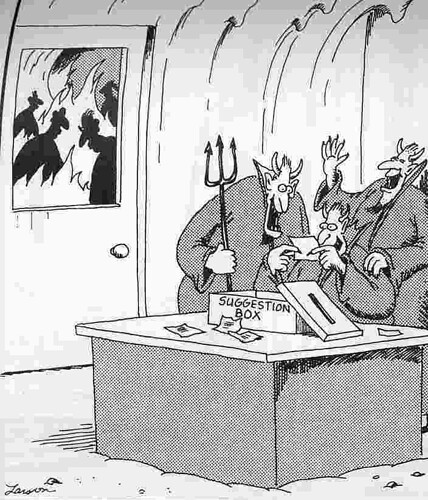 Might be a counter to their Battleship price reduction, having a million alpha accounts descend and tear apart space like a pack of ravenous Pomeranians, thus restoring balance to the industry of battleship production.

or maybe the just don goof.

Yeah I wouldn’t recommend it either…

Single email - How do I Multibox? General Discussion

You can have as many accounts on the same e-mail address as you want. I personally have seven alpha accounts on the same e-mail address no problem. Of course I can’t nor would run more than one at the same time even if I could. Though note that you can actually run several at the same time as long as you don’t actually enter the game beyond the character selection screen besides one at a time. So you can get your other account(s) ready for entry and once quit with your first one you can get in…

Maybe they need to boost their concurrent login numbers to appease their Pearl Abyssal overlords.

As stated in the Terms of Service, the correctway to report this behavior is via Support Ticket direct to CCP. Not telling everyone else about it on the forums.

I recommend against ‘trying it yourself’; abuse of bugs can lead to account bans.

That’s CCP for you. We’re supposed to guess and then they get mad because we guessed incorrectly on something they decide at the last minute.
This game and forum are ran like a bad escort service. CCP are amateurs.

What are you guessing about? You run more than one account when one is alpha, you get ban. That’s how it works.

Which part of the TOS are you referring to

You may not exploit any bug in EVE Online to gain an unfair advantage over other players. You may not communicate the existence of any exploitable bug to others directly or through a public forum. Bugs should be reported through the bug reporting tool on our website.

Neither topic was locked yet because of a forum rule. That puts the “this is a bug” claim into question. Besides, these days you don’t know what is a bug and what is not, thanks to CCP’s garbage development quality.

Plus, in order to report it as a bug, you actually have to have 2 alphas or Alpha/Omega logged in so that the logs can show something. This gives this TOS line a comedic value.

The death rattle of Eve.

I hope this is just a glitch

That’s CCP for you. We’re supposed to guess and then they get mad because we guessed incorrectly

There’s nothing to guess, It’s literally point 2 in the EULA.

Just because you WANT something to be true, or you’re just drama queening, doesn’t mean facts don’t apply. Just because it’s technically possible doesn’t mean you’re allowed or supposed to.

Until the EULA gets changed or we get the official OK it’s not allowed, it’s really that simple if you’re not a 5 year old.

Just because its not allowed doesnt mean they can stop me

I guess that’s correct, right to the point that they ban your account.