any guardian service in here ?

dude, this is insane now.
look at here:

i almost bankrupt to buy the new ships. most of my skills is minning.
the war/defense skills still in progress.

is this crime?
how to punish? is it using bounty hunter?

You are operating in systems occupied by hostile players. If you are looking for protection it would cost you many times more than you lost is those couple of days. If you want to operate in those systems ask locals if you can join their corp and maybe that way be more secure. But still 0sec is dangerous space and you need to keep your eyes open on local and dscan. Also look at local players killboards and determine what they like to do, by that info you could assume what they might drop on you.

First off all, stick with cheap ships until you find your footing.
Second, you need to learn PvP avoidance. This is not something that can be quickly summed up, but here are a few pointers.

Hotkeys Every Player Should Know

These shortcuts are more situational, but still rather useful.

As the others have said, you’re attempting to mine in actively hostile space where you must assume everyone is actively trying to kill you.

What they’re doing is not a crime, as it is lawless space.

Mining outside of highsec is done very carefully in organized groups by corporations who understand how to protect their mining operations from pirates. Even then it’s not perfect and occasional losses happen.

One major mistake you’re doing is mining in lowsec/nullsec systems that are known to be dangerous with active PVPers, or in wormholes where you won’t see threats until they decloak right next to you. Stick to very quiet areas of nullsec or lowsec, where people rarely travel.

Move somewhere else. Plenty of low sec space with low player counts for you to mine. How do you lose the Prospects with a cloak? Just cloak and go to some other system or wait till they leave.
All your kills in Mara within 1 day and even hours from one another shows you don’t really learn from your mistakes.
Throwing more ships to the fire is not going to make the problem go away.

Maybe move away from Mara? Find a less transited location? Pay attention when you mine and cloak when hostiles are in the system?

ok, danke. that is enough. discussion complete. how to close this thread ?

You can at an ISD to close it (i.e.@ISD_Dorrim_Barstorlode ). But latecomers might want to ask their own questions or make meaningful contributions. So, I would suggest just leaving it open. If you don’t want to receive any more notifications, you can always change your notification settings for the thread. 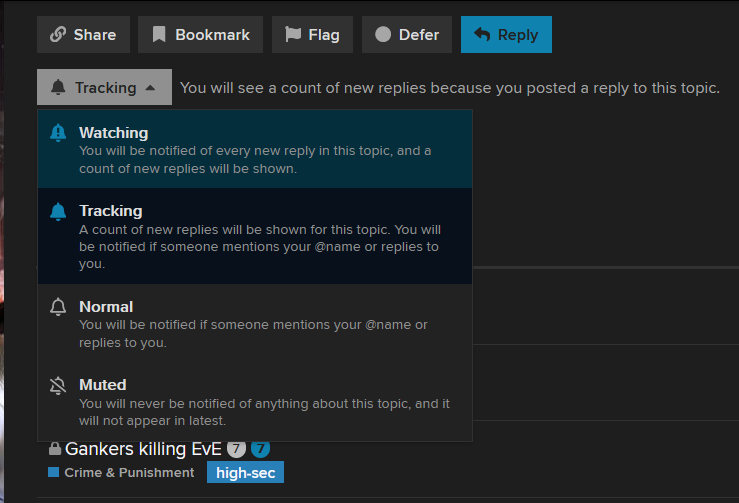 Anyway, I hope things work out for you. And remember…

In addition to what @Shipwreck_Jones listed:

do your intel work before you go in: use the map to look for traffic, people docked, people in space, ships killed in the last hour. You can either use the ingame map or websites like dotlan, Eveeye explorer, etc. Check again on zkillboard for the system name. In case there are multiple kills with the same pilot(s) involved, check their heatmaps for their usual times of activity, etc etc.

keep local on a separate window, make as narrow as possible (only show names, no portraits) by reducing the text part, if there are non-hostiles in there use the ctrl A combination to highlight current pilots so you can easily spot new entries

be paranoid, reduce the time in hostile space as much as possible for the activity you need to do: fast in, fast out, when solo’ing. And keep spamming that dscan, keep the dscan result window in the chat channel stack and keep it open at all times!!. Don’t wait, warp out if you doubt anything !

i was sent messages, no reply.

this guy had a DREADNOUGHT dropped on his puny venture lmao 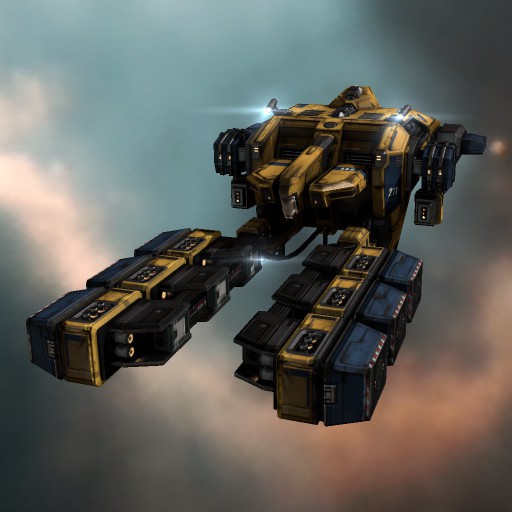 Just a tip I want to sling into this topic.

A players scan range is a little more then 14.3 AU. Correct me if that has changed. Anyway, there is a limit to how far a scanner can pick up other players. Should you decide to mine in lowsec, find a belt that is more then 14.3 AU off any gate or station. That way other players have to deliberately seek you out, they won’t spot your minining ship when moving gate to gate looking for a “quick kill” and they won’t be able to to a 5 degree quickscan unless they warp around, giving you time to align out. Or get to a station quickly to reship in a combat ship.

Combine this with chatting up everybody that frequents your place. Some people are just farming tags or ratting, and they will leave your ship alone. While you can’t trust anybody in Eve, I’ve found that figuring out who’s-who in any given area works well. You can mine longer if you know the regulars will leave you alone.

Even better when you can build some stuff for them. People often left me alone because (1) I hunted for them first in PVP ships and (2) decided on a truce after a chat turned out we both just wanted to make ISK.

What are you going on about?