Are there only delivery specific missions in this game?

I started doing delivery missions.
The description was:

Distribution missions are offered by clients needing a particular cargo transported from one station in the galaxy to another. Higher level missions require ships with a large cargo hold, or have a time-sensitive delivery schedule.

And the second mission is to destroy something.
Are there delivery specific missions in this game or do I have to be both a delivery man and a fighter? 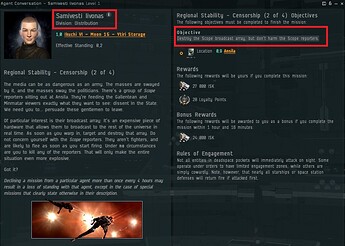 sometimes as part of the story which you are on part 2 of 4, sometimes you may have to destroy an object.

but I don’t recall any actual fighting other pilots/npc having to happen in distribution.

So, I can pass through this missions with some Corvette with Civilian Gatling Railgun or I need more powerful ship?

Potentially, yes. But you could also use a Combat Hauler like a Nereus that can fit a gun and drones and tanks the world.

There is also the issue of storylines giving you combat missions even though you only ran distro agents. This is something to keep in mind.

Everything was fine until the cruiser arrived.
Then I had to teach skills on drones and turrets. 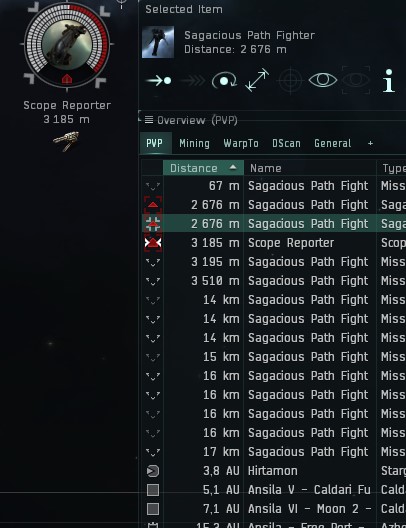 Given all of the above, this fit is clearly not for missions. 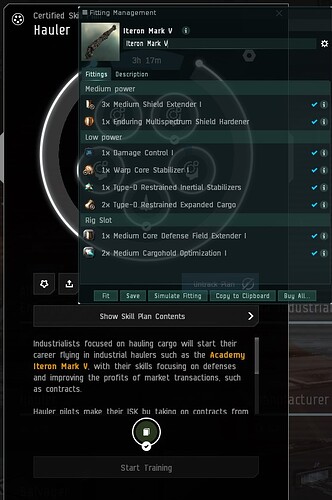 These can be easily accomplished in T1 Exploration Frigates as they have a huge cargo hold and align/warp quickly. However, as these lack offensive capabilities it is worth having a combat-capable ship nearby should you run in to one of the mission chains that involve combat.

You will need to invest in an Expanded Cargohold module to bring your capacity up to 450 m3, however for most missions you will be focusing on Inertial Stabilizers for a faster time to warp. If you are rigging a ship for Distribution, then 3 x Hyperspatial Velocity Optimizer will be your biggest asset to help with crossing systems, leaving align time speed to low slots. In your high and medium slots, fit whatever tank is appropriate for your skills. Your goal is to avoid conflict.

You can also deny the missions that require you to shoot something. They aren’t that common End goal would be something super-fast and hauls like 8k M3 used to do lv 4 delivery as an alpha until ccp took it away