Based on this instagram from Beirut, the amount of AN was 2,700 tons.

The cause of the explosion was the result of sparks from a near by door that was being welded on.

An entire fire department was lost in the explosion.

Last call…dispatch to firefighters in Beirut…

We have like 40k tons up here I think

Either that or 14k tons of AN

Pretty scary right? It could blow up both the town’s next to it

You can see the large field of NA gray dust covering all the space around in a giant bubble around the point of impact of the explosion.

I believe there were a load of fireworks stored next to the AN, in the same building…

Fireworks are a suspect, there’s also a good chance that there’d also be metal dust in the air from surrounding buildings after an explosion of that magnitude.

At a small enough particle size most metals ignite very easily when suspended in air, the same goes for almost any powder; the Birds Custard Powder factory in the UK has blast doors from before modern extraction systems for exactly that reason.

Also some people (notably scientist/youtuber James Mason aka Thunderf00t) claim that the red stuff is actually dirt jettisoned from the explosion site, claiming that NOx gasses only condensate into red clouds when the explosion is over, not right after it, and anyway there’s a 43 meters deep crater and all that missing dirt would go somewhere.

Yes, there’s a lot of smoke before.
Something else happened to it.
It could have been an attack. 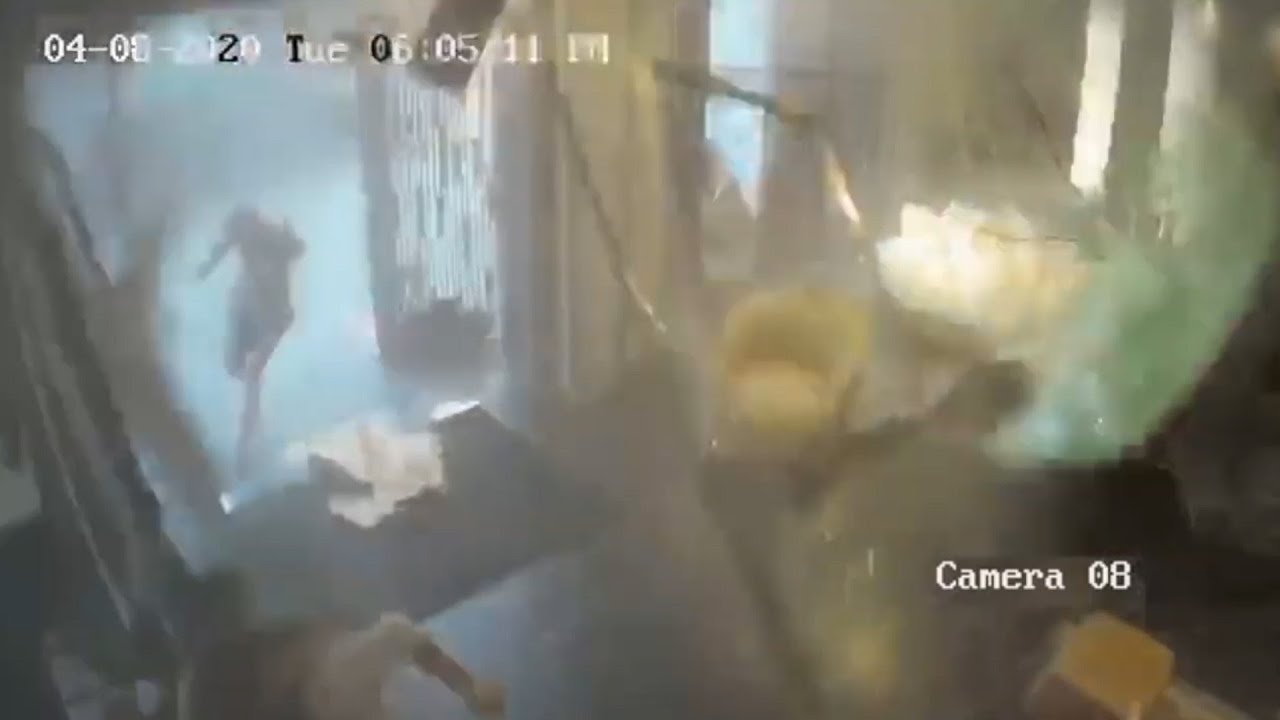 More videos of the Beirut explosion are emerging, showing the blast’s devastating impact in a matter of seconds. 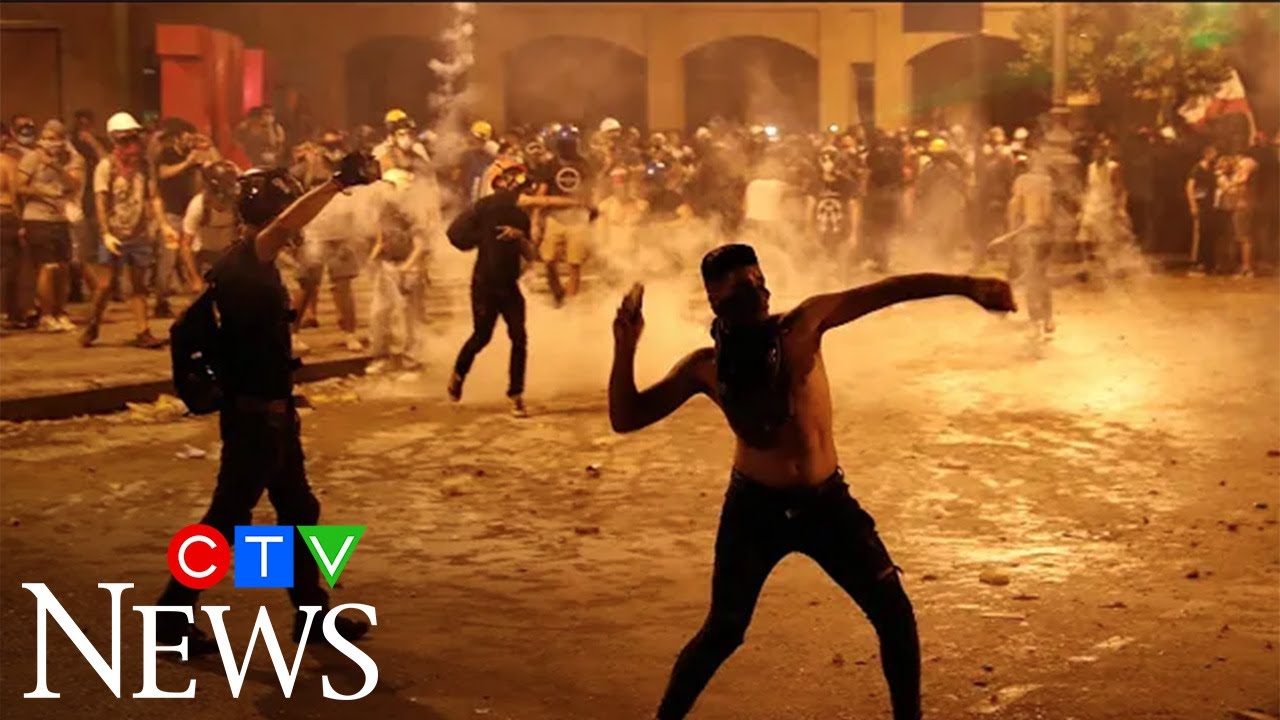 What’s behind growing protest after explosion in Beirut?

Lebanese-Canadian actress Sarah Himadeh speaks about the fury among residents and the changes people are fighting for.

Crohnic Mismanagement of funds is because the manager was legally not being discriminated against for having Crohn’s disease. 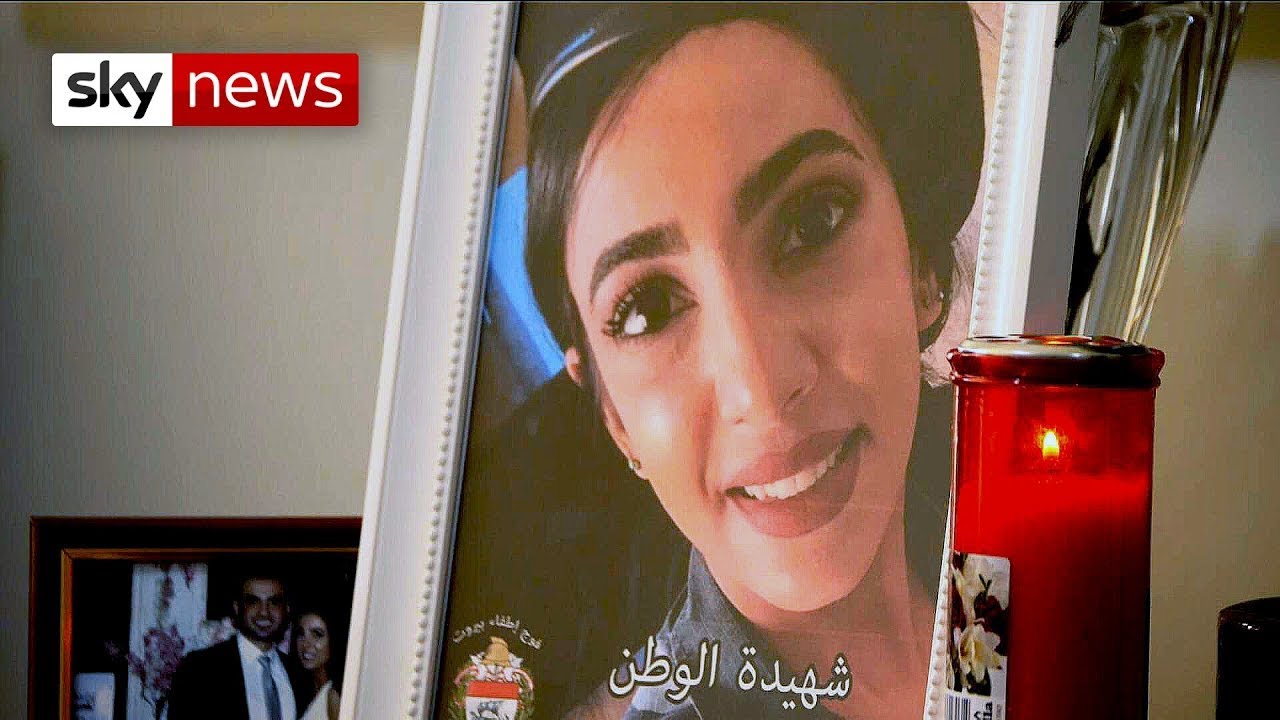 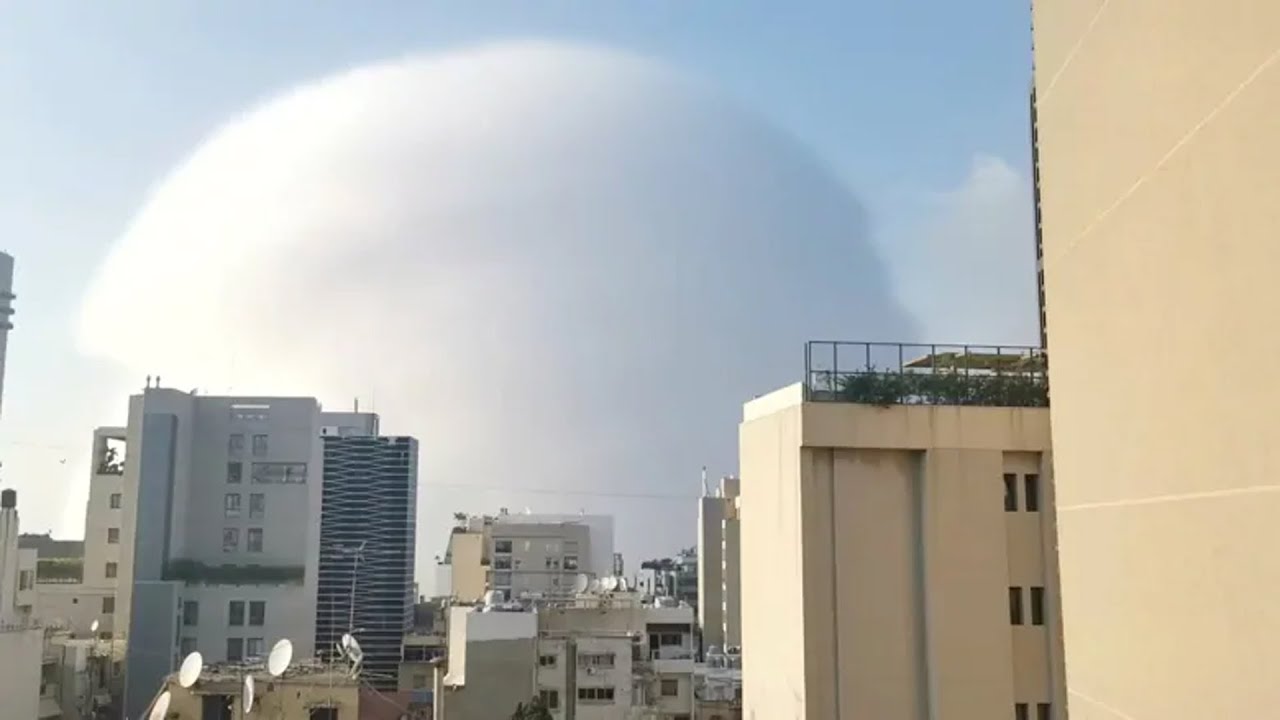 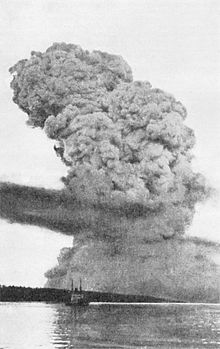 The Halifax Explosion was a disaster that occurred in Halifax, Nova Scotia, Canada, on the morning of 6 December 1917. SS Mont-Blanc, a French cargo ship laden with high explosives, collided with the Norwegian vessel SS Imo in the Narrows, a strait connecting the upper Halifax Harbour to Bedford Basin. A fire on board the French ship ignited her cargo, causing a massive explosion that devastated the Richmond district of Halifax. Approximately 2,000 people were killed by the blast, debris, fire...

The blast was the largest human-made explosion at the time,[2] releasing the equivalent energy of roughly 2.9 kilotons of TNT (12,000 GJ).[3] 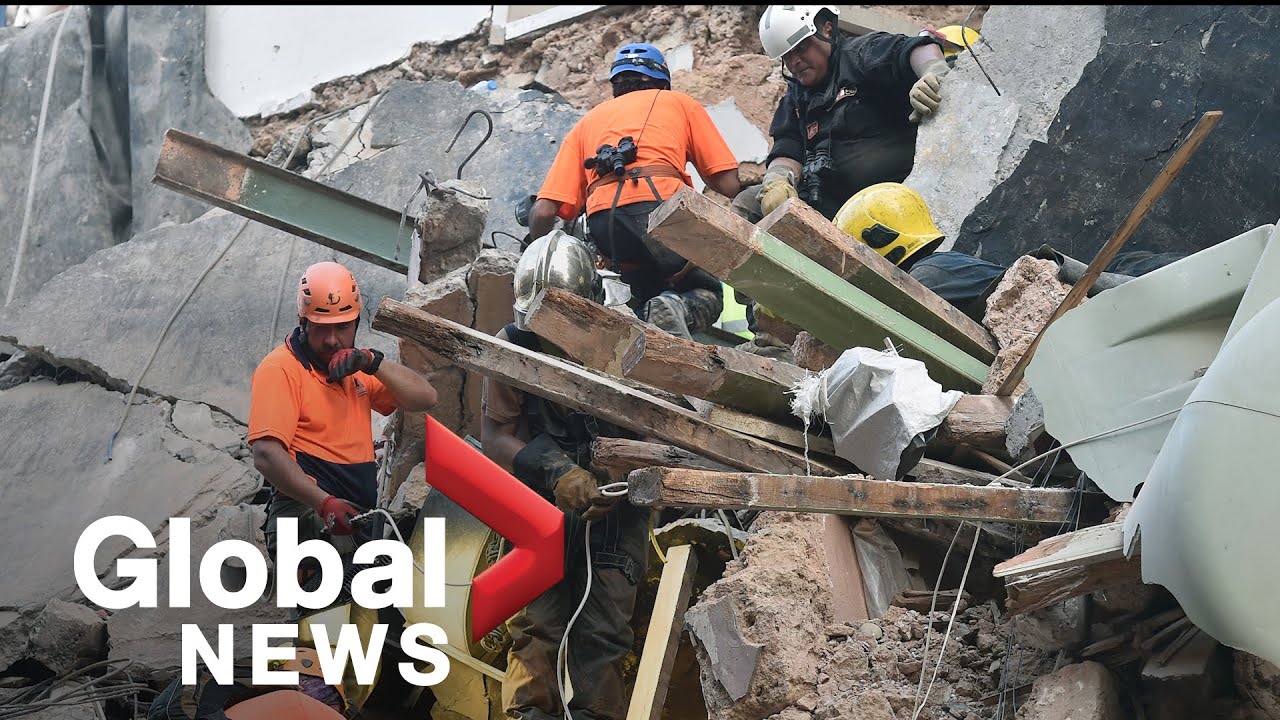