Can we get a hotkey for Leave Ship please? :)

Would be really nice if you could add a customizable hotkey for leaving ship. Takes a while to do that especially if you’re multiboxing. 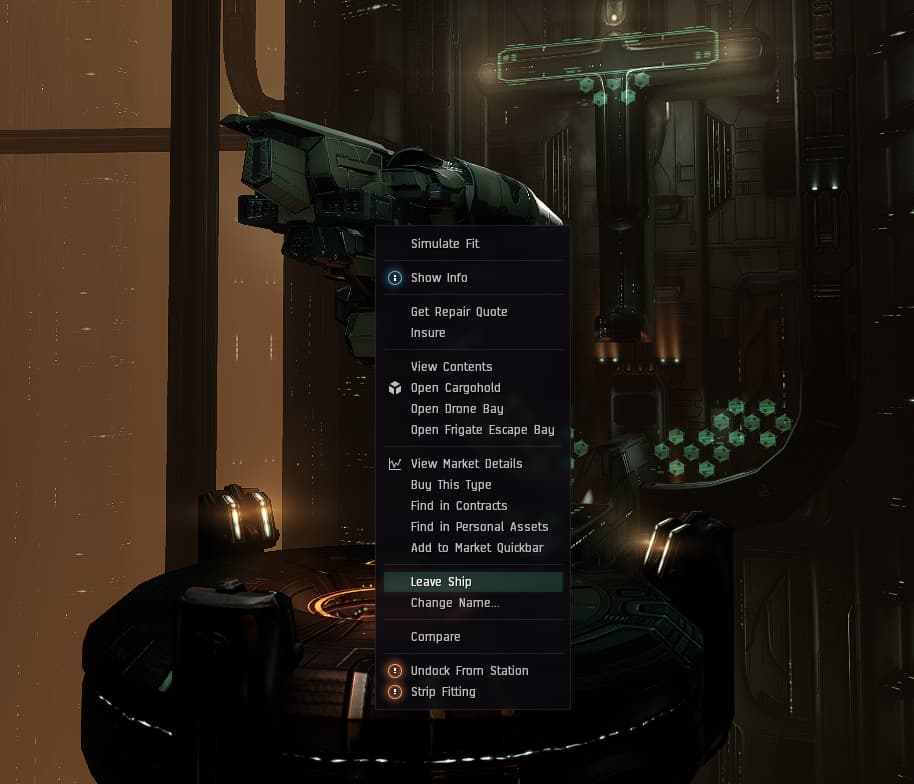 Not that I’m against such a keybind, but it would be the first button I’d unbind.

Imagine accidentally pressing it while in combat…

I suggest that they make the hotkey without binding it to any key. Lots of hot keys in the game that are not binded to anything as default.