With the release of the new event, after scouring half of an entire region, I cannot for the life of me find a single regional site (sansha) I only see these doctor who sites. Is this supposed to be happening?

Events like this tend to mess up normal site spawns, I generally don’t bother too much with normal sites when there’s an event. Having said that I can still find sites just fine, just less of them.

2 combat sites found in 14 jumps. Many of these doctor WHO sites. Very stupid

Figure out what area or systems have better spawn rates (it does differ) and then start focussing on those.

This is 2 days in high sec for me, thursday and friday: 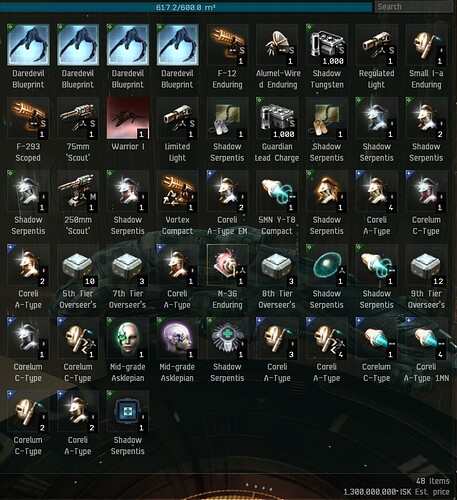 I can tell you i have run like 20 sites and got only about 100mil the entire time, its pretty bad, but thats the normal RNG there. Jumping to a system and seeing a whole page of DrWho signatures is frustrating and stupid and it gets on my nerves.

in kador, I wonder if these sites are spawned regionally or across the universe because where i am there are like 10-20 of these in some systems. They’re everywhere 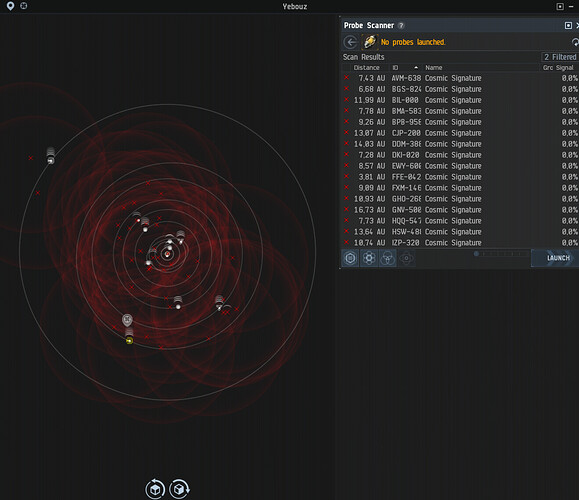 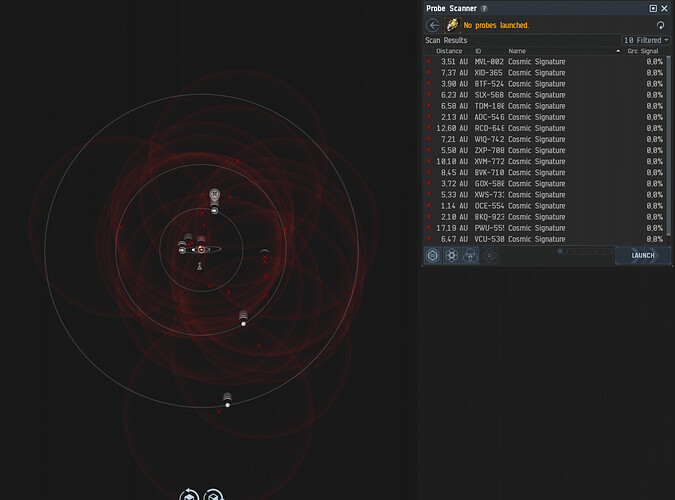 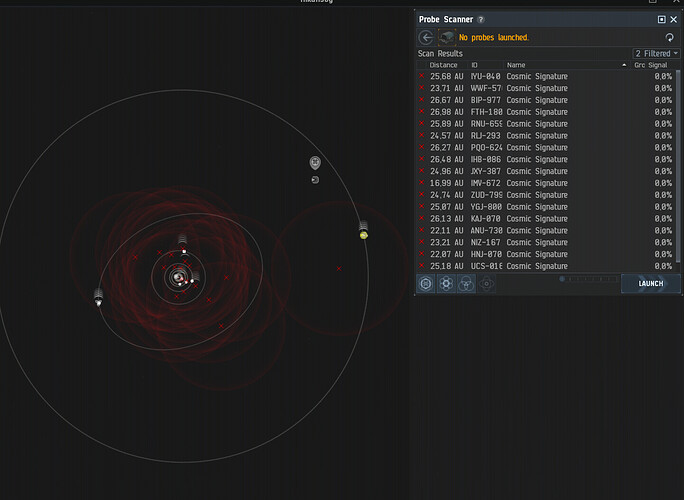 I have not seen ANY of that in any of the 30+ systems I visit when I do this, I sometimes see one of those event sites and can’t even remember seeing more than 2 in the same system.

It’s not trolling, its evidence that these sites might be spawning in a really dumb way.

I’m not, I do my stuff in Gallente high sec and I very rarely see those sites. Probably once every 3 systems I get one. Anoms and cosmic sites differ very much per faction. 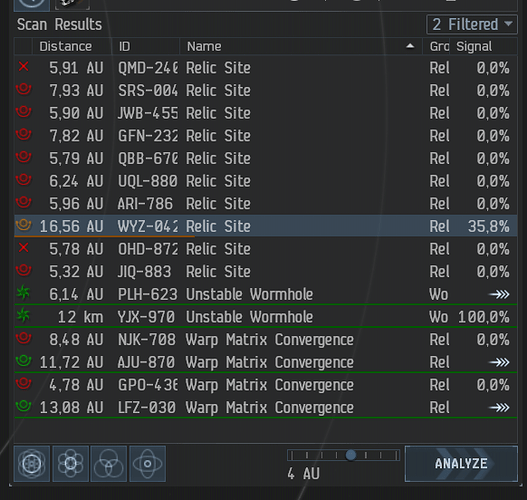 Typical example of what I find. timewasting nonsense

try limit your scans to 4AU from planets, combat sites can only ever be 4AU from a planet so anything that you don’t get with a 4AU scan isn’t a combat site. That’s probably part of the reason why I don’t see them much: I avoid them before I even get to the name of them.

Still I’ve not seen systems with so many sigs in a VERY long time, most system I do have 0-5 sigs and 5 is already the upper limit by a lot. 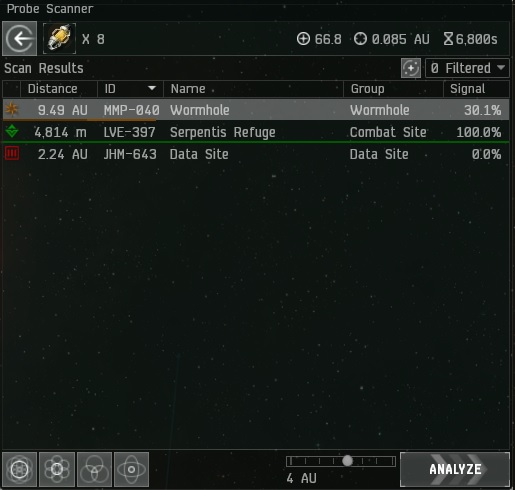 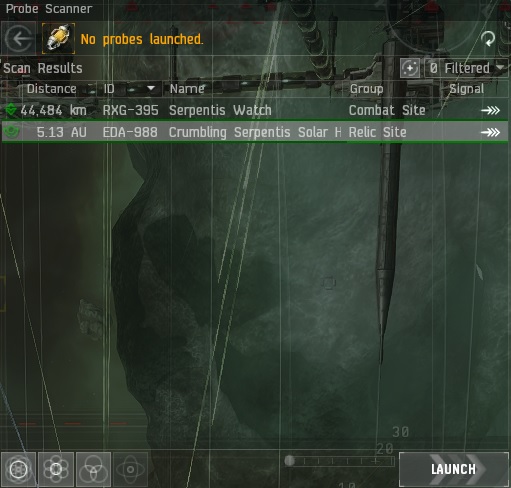