CCP is at it again V2: Big Money Edition

It’s just a matter of trust.
No matter direct skillpoints sales are bad for the game or not, there is a fact they broke their own promise.
They are getting quick cash in exchange for their own reputations and trusts.

It’s very important to note here that this means all the skillpoints available to buy on the market in EVE will have originated on other characters where they were trained at the normal rate. Player driven economies are key to EVE design and we want you to decide the value of traded skillpoints while we make sure there is one single mechanism that brings new skillpoints in to the system – training.

It is a lot easier to spend 5 bucks than to farm all that ISK in game you can alternatively get for those bucks, if you are new.

They know what they are doing.

So many angles to explore no short answer will be fair.

Let me be that guy, what about competing with 50m+ players? Should I wait 5-10 years? How’s that different from skill injectors?

DISCLAIMER: I don’t buy anything anymore from CCP, I bought one or two way back. Anxiety is not the answer, but I don’t expect a company to care for me, it’s my business to know how to spent my money.

Not sure if there will ever be a solution to that. Late cover will always be in a disadvantage from a certain POV against the people that started more early, but that literally goes with everything in life, work, crypto mining, investing etc. But if you want you can start today and enjoy it and still have fun. Just because other people have more because they started earlier doesn’t mean that you can’t join them as well.

Older players are usually pretty happy to help new players to get started and make some iskies. Now when it comes to the older players own lil niche secrets, well probably not going to tell those because they’re niche or secrets they learned trough their own hard work, probably.

Still though, bit sad to see that there is no answer from CCP to the recent community backlash regarding the state of the game and their monetization attempts. Transparency and communication are things which can keep a game community together, lack of both, well, may not break it but certainly wont help it in staying together.

The big issue I see with this is that new players losing their ship in an unexpected way are going to interpret what happened as an unfair trick to milk them.

This is going to be for them an objective, rational reason to not wonder what they may have done wrong or should do differently, and instead look at it as a trap that CCP devised to get more ISK out of them.

Let me be that guy, what about competing with 50m+ players? Should I wait 5-10 years? How’s that different from skill injectors?

So, there are actually two important points here. First, is that you are not forever disadvantaged against the vets. Second, there is a big difference between direct selling of SP and injectors, and I assert that this is not a good deal for newbros. 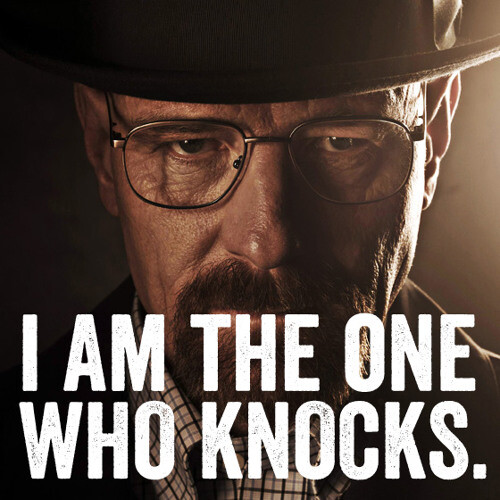 I’ve said this in like 3 posts already, but -Eve was already 12 years old by the time I started playing. It already had a storied history. Empires had risen, held the galaxy by the throat, and crumbled to ashes, and entire generations of players had come and gone by the time I got pooped out into space in a rookie ship. I’m by no means a badass, and would likely get destroyed in “fair” fights, but I now have a character that is the top 1% of all characters in terms of SP, and 3 more in the top 4%, I multibox [redacted] accounts (which I mostly pay for through plex, and not real world money), and I prey on other players for fun and profit. I am the danger lurking in the skies of new eden for many players. I am what goes bump in the night. It took time and effort to get here, but I got here. And so can you.

SP Packs Circumvent Injector Penalties
So, remember how I said that injectors were more a tool to help new players catch up than help vets pull ahead? Yeah, well, selling SP directly to players allows vets to circumvent injector penalties. Moreover, there is the fact that CCP is (thank god) limiting the packs to one purchase per account, but are periodically releasing new packs. This means that, vets, by virtue of being around longer, essentially get to buy more SP.

This is not something that helps newbros catch up, as it disproportionately advantages older players. Honestly, I think newbros should be angry about this. 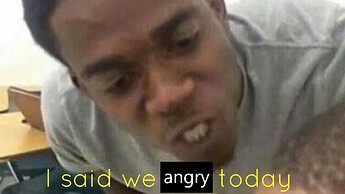 It’s obvious they are trying to milk EVE for all they can so they can try at more failed projects aside from EVE. Maybe they’ll actually not give up on something for once tho.

Please tell me at what point did Eve go from a successful, fun game to a crappy failure?

My guess, that would be about 5 yrs ago…

When was Rattati hired to work on EVE?

Your crappy failure is PA’s successful integration of “P2W” mechanics.

Keep paying and crying, or uninstall and get on with your life. Those are the only two options here, unfortunately.

I have stopped playing the game, but I have found a new hobby watching the Eve online user count drop to new lows almost every day.

Still in lockdown in your part of the world?

I will always continue logging into the game and keep this character’s account subbed and training skills, up to the day CCP shuts down the server.

In fact due to all the changes CCP has done over the past couple of years my main activity in-game is now a Trade career, even though my character is skilled for exploration / mission running,.

No clue, is this a trivia question?

I ask because many people here cry about CCP, and they are acting like something recently has changed.

You could buy a 1 month subscription in 2007, and sell it for ISK in the forums. Even skill points were essentially for sale, because characters could be bought and sold.

Eve hasn’t changed as much as people think. The only real difference is it’s more apparent and widespread than before.

Eve is still a fun game.

Of course it is, and yes many of those things did exist. It’s just being so overt and trying to market things in a way they do is pretty pathetic.

Well, I disagree, but I am still glad that you’re having fun. So, I won’t argue with you.

I must admit I am a little confused at the emotion here because:

You could buy a 1 month subscription in 2007, and sell it for ISK in the forums. Even skill points were essentially for sale, because characters could be bought and sold.

Is the total truth of it…

One can argue that the injectors just made it easier to convert real cash into advantage but that is the only thing that really changed.

I have never been in favour of the plex system, especially when they made it so easy to grind ISK and pay for massed accounts. Removing easy ISK fonts makes it harder for excessive multi-boxers and bots which is good for the game IMO of course.

As I am happy to subscribe two accounts and am content with that. Maybe inching towards re-subbing…

One can argue that the injectors just made it easier to convert real cash into advantage but that is the only thing that really changed.

But that character they bought was trained just like everyone else and you could look at that character’s history and have a good idea of what to expect, there is a difference between that and just going all-out and making SP a commodity but at the same time it really doesn’t matter. I was very much against skill injection/trading when it was introduced and in fact it was (one of) my rage quit moments, these days I use injectors and extractors all the time.

And that really is the thing: people are inert to change, all change, and some people are just in it for the drama and negativity. Yet at the same time they will end up making use of the things they said would be bad for the game and cry about how x change, the one that personally affected them, is going to completely destroy the game.