While my OP was some what tongue in cheek it was purposeful.

Some of us got that, the OP being what I’d consider to be satire; in the vein of Eveonion.

Sadly alt#239 of Calamitous Clod appears to have had a humourectomy.

My interference was meant to stop you from overreacting.

You can file a petition. If you will not, I will. I know that it works. I think you should do it, though, as it might help you release that pent-up feeling you have. Just tell me if you do, then I can skip him.

Yes. CCP. We call it sales and packs. I was aware of the reason for your thread. It did not work out too well, but you had all the rights to do an “I told you so”. : - )

I am not the kind to file petitions, so feel free to go for it.

I don’t mind if Fabulous_Rod, Alpha_Slow or his current incarnation shows back up on the forums. Believe it or not I am actually not angry, upset, or anything like that. I find him to be a joke and a nice foil via which people can explain what EVE really is. In the last thread he was crapping in I was hoping to goad him into being rather excessive in his responses and instead he seems to have just left the thread…either way I’m happy.

I am not the kind to file petitions,

Not unexpected. You rather have him around ruining people’s moods and threads.

not angry, upset, or anything like that. I find him to be a joke

That’s one benefit of the new forums, no little love letters detailing how dumb you are, how little you know of the game, how big of a troll you are, how bad your sex life is and how the forums are your sole means of interaction with the world.

Rods an awful lot like the opposite of a trophy wife.

Like an old warlord that’s been stripped of power, pride, teeth.
But kept around to contrast yourself with.
Exept he never had any of those things to begin with and fell immediately into the harmless essentially wall mounted state we have now.

Not unexpected. You rather have him around ruining people’s moods and threads.

Contrary to what has been claimed about me (personally) elsewhere I’m actually quite democratic (I think voting sucks oddly enough). Let people express themselves and people see what they are about. If Auto wants to claim I’m some sort of “Great Troll” (which is awesome BTW) then so be it.

I am all for competition…the competition of ideas included. If I am wrong and people think my idea are rubbish…fine. In that sense I say lets keep Fabulous_Rod or whatever his latest sock puppet is around so we can show what how wrong he is…or maybe not. He might find the odd kernel of truth here and there.

My beer, Dunkles Murauer, is dry. I rarely drink beer. I should not talk casual stuff on the forums at 0345. 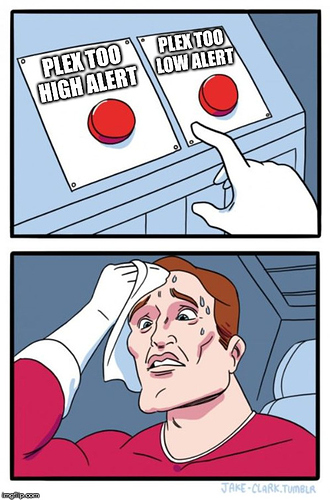 Don’t you just love Amazon, first they kill Toys R Us, then set sights on killing Walmart’s stock and now are effectively interfering in EVE’s version of stock…PLEX xD 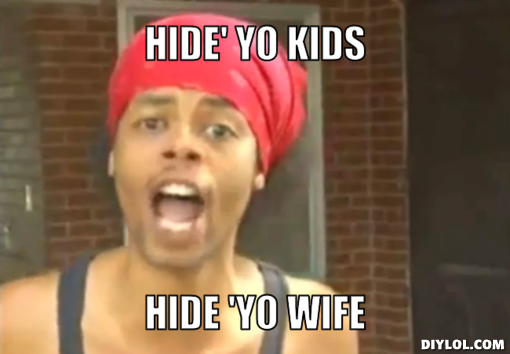 Actually honestly, I wish that CCP would never or majorly intervene with Plex and the Plex price. I actually don’t like it when they make huge Plex sales and intervention. It should be a player driven economy!!!

Anyone’s thoughts or evidence on this?