If CCP does not intervene what is going to happen?!?!?!!? PLEX prices in Perimeter are now at 2,956,994.00. This kind of drop in PLEX prices is horrilbe. We were supposed to be well on our way to a PLEX price of 4,000,000 ISK/PLEX and yet we are moving in the opposite direction. This cannot continue or be tolerated as I have lots of PLEX in my PLEX vault. CCPlease do something now!!!

/sarcasm for those who are sarcasm imparied. 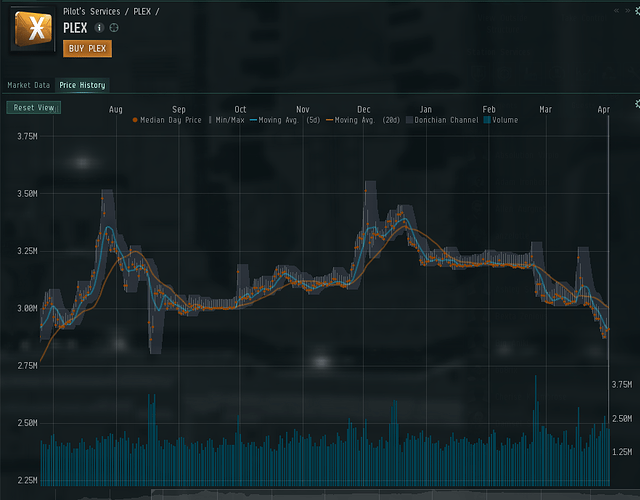 Edit: Apparently ISD can’t read now. I have to say they are off to cracking crappy start of April.

Here you go Teckos. HTH you make it obvious. 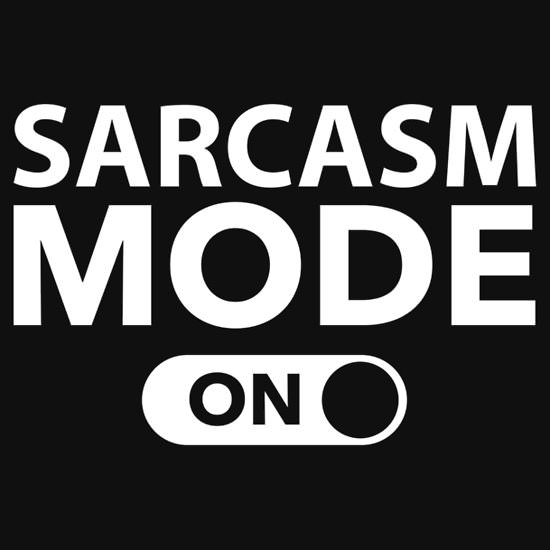 Oh look, all the local trolls are gathering to support each other, in a typical display of sheer and utter stupidity.

Shouldn’t the ISD and/or CCP immediately remove threads like this.
There’s nothing constructive about threads of “Ho Hurr durr der der der”

That’s it! I was wondering who @Auto-da-fe was and that’s it. @Fabulous_Rod. LOL…was he banned? C’mon Auto you might as well fess up, your days are numbered.

That’s it! I was wondering who @Auto-da-fe was and that’s it. @Fabulous_Rod. LOL…was he banned? C’mon Auto you might as well fess up, your days are numbered.

I’m certain this is against the TOS.

Fabulous Rod, Alpha Slow, this guy. Rod, fair is fair, if you want to learn how to do this without getting caught so easily, you are free to ask and i will teach you. Right now, what I see is a person with lots of anger and barely any impulse control. It is an honest offer.

In any case: You can kiss this one good bye, because you deserve it. : - )

Oh look he is angrily replying! Can’t wait. Thanks for bumping my thread.

He infected you with his hate.

Would you please kindly stfu.

Rule 1: Do not feed the troll.
Rule 2: Whatever the troll spreads is what he wants in return. Notice and counter appropriately.
Rule 3: Stfu when you lack impulse control.

He infected you with his hate.

I think you stopped him from posting.

Teckos, I am now fully convinced that you have been doing this too often, for too long.

It gets us all sometimes. I have been through all stages of bans up to the permaban. Years, Teckos, until I have learned. Very helpful. : - )

Salvos is going through it as well. Do you really want to be like him? : - )

I know those types don’t exist yet, I am putting them in the next pokemon version (pokemon moondust)

I think you stopped him from posting.

I am the better Troll.

pfft you boys are slow on the uptake, I tagged him as Ridiculous Knob within a couple of days of the character being rolled.

He seriously needs to change the record, it outs him every time.

He seriously needs to change the record, it outs him every time.

He does not know how, though. Self awareness is lacking.

War and Peace by the looks of it

Maybe we help him realize.

Teckos, I am now fully convinced that you have been doing this too often, for too long.

While my OP was some what tongue in cheek it was purposeful. There was, not too long ago, a series of posts about how PLEX would, in short order, go to 4 million/PLEX and beyond. The point of my post is to highlight that markets often move in ways that are contrary to ways that people expect. People often like to spot short term trends and extend them for a variety of reasons. But markets will often move in ways that will foil people who think they “figured it all out”.

The usual story is that there is a secret cabal who are manipulating PLEX prices. But if that is true then why are prices falling? I don’t doubt that the cornspiracy lunatics will show up with a “perfectly valid explanation” as to how this all makes sense.

And here (as an added bonus) we have the ultimate troll Auto-da-fe (aka Fabulous Rod and Alpha Slow) shows up and and fill the bill quite nicely. I doubt ISD will do anything as they are “not police” or something like that (don’t tell Buldath he’ll be upset), but at least this troll has been unmasked for everyone to see.

pfft you boys are slow on the uptake, I tagged him as Ridiculous Knob within a couple of days of the character being rolled.

Yes you are right. I totally missed it. Shame on me.

Nope, just a bit slower on the uptake than you. Don’t hate me for it.

(Okay, to be fair I have been thinking about writing…if not a book a lengthy…“thing” on how I’ve become a heterodox economist, but that isn’t totally EVE related nor would I expect you or anyone else here to care about this. :D)