Just wait and see - the next patch is going to be the biggest content drop of all time.

We need a similar site for CCP but with a list of unfulfilled promises instead:

I’m still waiting for planetary flight they showcased back in 2004. 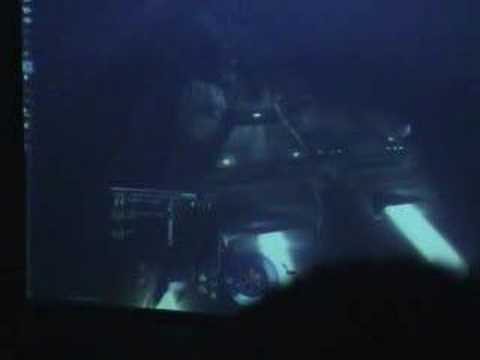 Now there is a video clip I have not seen in a long, long time.

And I am still waiting for the promised Eve-Dust merged universe. I don’t remember exactly when they promised this, should be around 2012/2013 iirc.

“We will never sell skill points, ships, or speed-ups to get ahead of other players”

I received an in-game offer of 8.1 million SP for I forget how much, was like $150 or something like that. It wasn’t extracted from any player, just straight up selling SP…

I get what you’re saying and yes, I’ve felt betrayed by CCP too (something-something-invasions). However, CCP and players both would do well to remember plans are not promises.

Minus Bounty System of course

“We will never sell skill points, ships, or speed-ups to get ahead of other players”

Is this actually a direct quote? If so, do you have a source?

Minus Bounty System of course

It was causing too much lag. They are looking into possible solutions.

Is this actually a direct quote? If so, do you have a source? 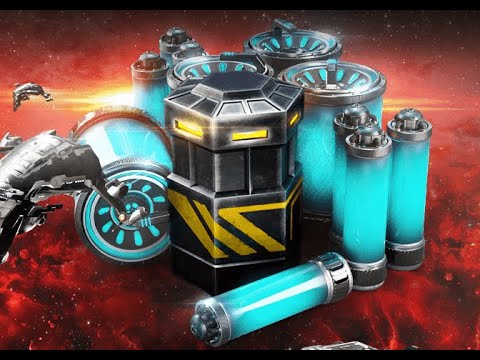 It was causing too much lag. They are looking into possible solutions.

Really? Or are you pulling my chains?
I haven’t seen anything from CCP about Bounty System except it’s “temporarily” off.

And if lag is the problem then I can tell them the Bounty System isn’t the culprit because it’s offline and we still have lag.

I would add that I have bought a skill injector once. Ludicrously expensive. I had a specific fleet coming up in 3 days and my skills queue for the ship was 4 days. The cost of the injector was more than the cost of my ship…lol.

Atmospheric flight is one of those fanciful ideas that I can actually see having meaningful gameplay to it, you could also easily connect it to Planetary Industry.

Maybe you couldn’t just warp out of fights and had to actually burn out of range of the atmosphere, having to commit more. There could be new avenues for PvE and exploration gameplay. It would expand the world without actually adding new space - the possibilities are huge.

Just a pipe dream at this point though.

Really? Or are you pulling my chains?

IIRC the specific problem was that in large fleet battles (that already have TiDi) the constant checking and cross-checking of who got what bounties for each ship destroyed was the problem.

The obvious solution would be to simply turn off bounty-checking whenever TiDi kicks in, or just in null-space in general. So either CCP was unable to come up with something that simple, or they just used it as an excuse for something they wanted to do anyway.

To the OP: Broken promises, excuses/smokescreens, double-speak and over-hyping have already cost CCP the goodwill of millions of (mostly ex-) players. We don’t really need a list detailing them, the players are gone and CCP doesn’t have enough corporate integrity at the management level to care.