The best part about this stripped toon, is I didn’t remove the engineering skills, that no one likes to train up into. I removed the weapons, subsystems, and command skills. It’s still an incredibly viable toon with a few injectors you will be in good shape in now time.

Eve board, isn’t reflecting properly, I’m hoping to fix that issue while people have time to look at this.

How much do I want? (Literally anything over the price of a plex, to make the $20, worth it) This character will be sold in the next 12 hours as a must go. 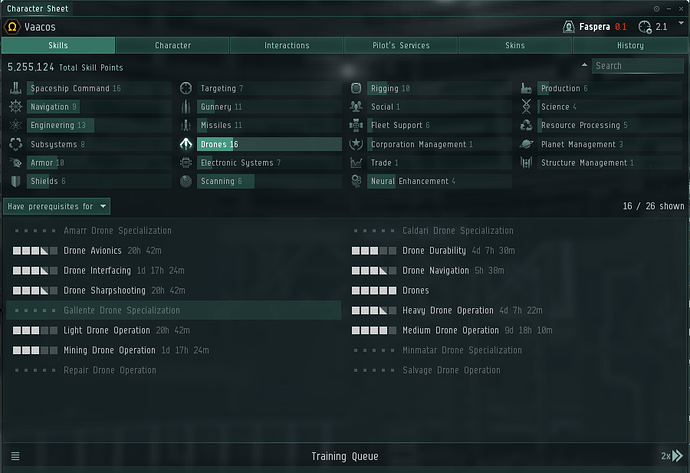 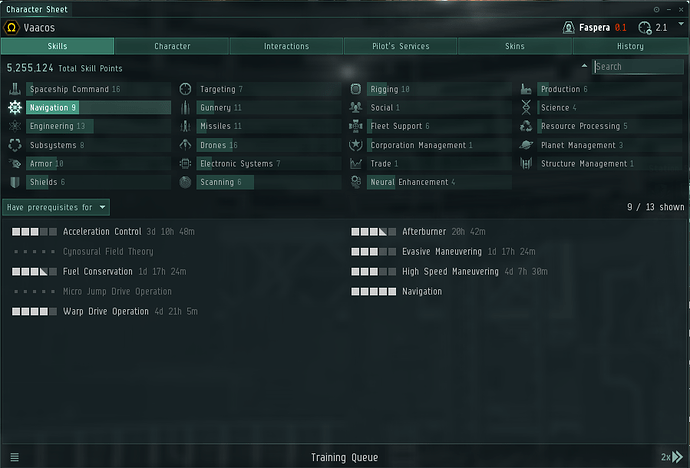 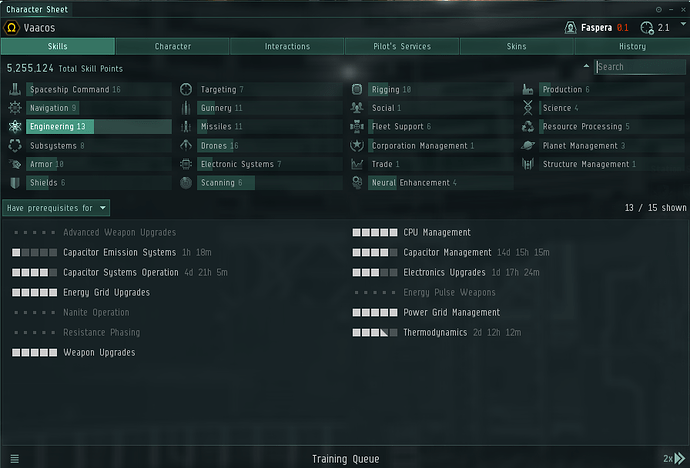 Thank you for your bid, I got an IGN offer for 3.1b I don’t think anyone is going to match it, so I’ve accepted it.

Have a good evening.

<3 Thanks may, maybe the next one I strip