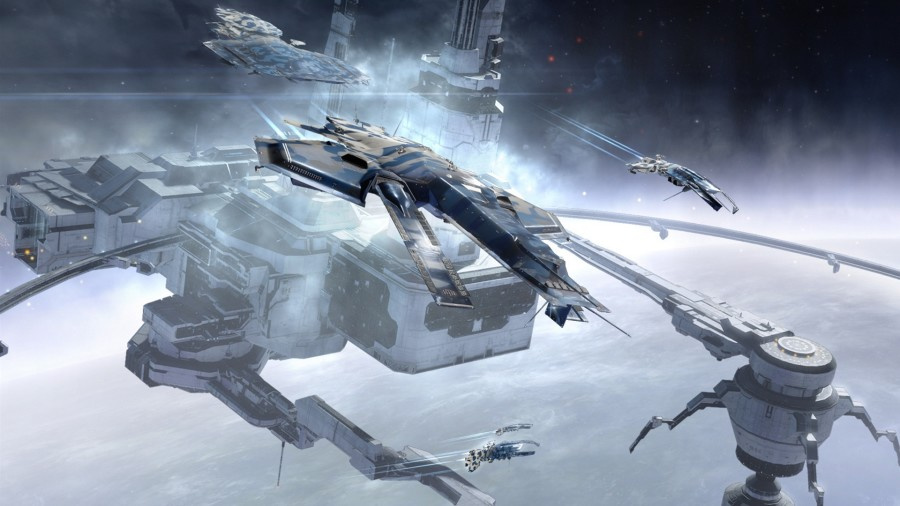 Please use this thread for general feedback.

The December release brings a whole host of features and improvements, including the first iteration on wardec changes, as well as the new Rodiva and Zarmazd class Triglavian logistics cruisers and remote repair modules to complement them.

Certain types of planets in New Eden will start to see the rare appearance of Auroras at their poles, and the Etana class Alliance Tournament prize cruiser also receives a unique new model.

In addition to this, quality of life and balance changes will be packaged with this release, including a number of UI and UX tweaks, as well as improved new player experience flow and adjustments to the respawn rates of certain nullsec anomalies.

A post was merged into an existing topic: Event Feedback - 13 Days Of EVE

Not sure if this is the right thread but corp all! assets are borked

I can no longer create a contract from my corporate deliveries hangar while trying to select more than 1 item.

Note that the option does appear if I only select 1 item: 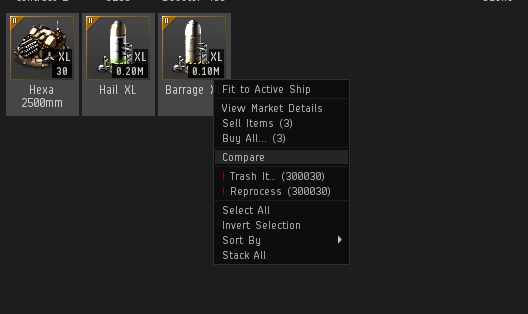 I can’t do this from my item hangar either.

I like most of the changes in this patch, but removing the ability to warp to a bookmark which is in a moon/planet/sun does not remove safety, it’s just makes it a slight bit harder to use. Adding some kinetic damage for the moons and planets and some thermal/explosive damage when you are inside said celestrial would make much more sense and also would be a tiny resource sink.

kinetic damage for the moons and planets and some thermal/explosive damage when you are inside said celestrial would make much more sense and also would be a tiny resource sink.

Thanks for the feedback, can you elaborate on how you would now use a bm inside a celestial for safe movement? I’ll pass it on to the team who made the change,

Why is it not possible to hide the dailies icon? It occupies twice as much space on the sidebar compared to other icons.

Adjustments have been made to the respawn rates of certain nullsec anomalies. These adjustments are part of a gradual ongoing process that will see further tweaks for this type of content.

What exactly were these adjustments?

This is the real Question. Why so Vague CCP?

You have to figure that out. So far, however, I do not notice any differences. I had a Sanctum disappear on me and reapear a bit later in a different spot in the system, but that behavior has not repeated itself yet. In another Sanctum I did not have the initial spawn on the second ring from the edge like usual, but in the next Sanctum it was there again.

Adjustments have been made to the respawn rates of certain nullsec anomalies. These adjustments are part of a gradual ongoing process that will see further tweaks for this type of content.

What exactly were these adjustments?

Tell me more! Would you say this could work as a measure to make automation harder? Getting my hopes up here.

So far I am not even convinced that my observations are actually a thing. But I cannot see how this would make automation harder. Bots/scripts look for red chevrons on the overview, not in space. And randomly despawning anoms make it harder for actual people to do their thing.

Plus, the Sanctum that despawned on my earlier has not despawned since, although the same amount of time since DT till first despawn has passed. Havens also do not show any abnormal behavior. Ansoms also respawn every 5 minutes, just as before. Whatever the actual changes are, they seem to be way too subtle.

What initially looked like an interesting approach to change anom behavior looks more and more like it was just a fluke. I’ve run 5 Sanctums by now and they all except for the first had the normal wave count.

After a bit more testing it appears that they simply doubled the Haven respawn time from 5 to 10 minutes. If only they would have left the Gas Factory Havens as they were because they are very risky to run.

why changing the spawm time now after years? u normaly should improve the game by reducing the time not increasing it

Did anyone notice any change in data and relic sites spawn rate?

Weren’t player corps supposed to have a “Structure Transfers” flag in their corp attributes?

Looks like the attributes does not contain that change yet. 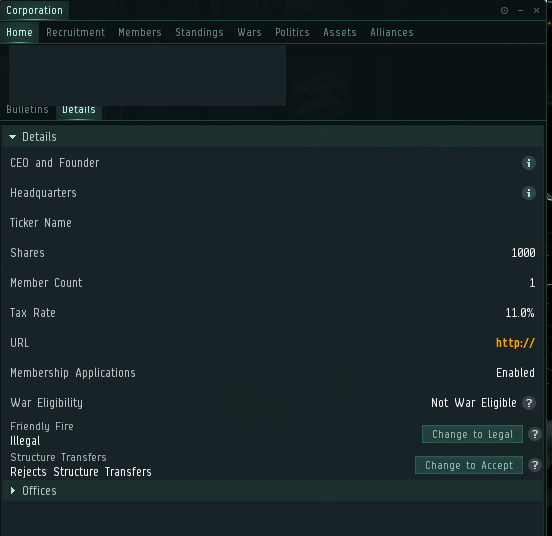 look at the bottom

Thought it would be visible in the show info > attributes page.

Still bad design, looks like you “need” a structure in space to even DECLARE a war