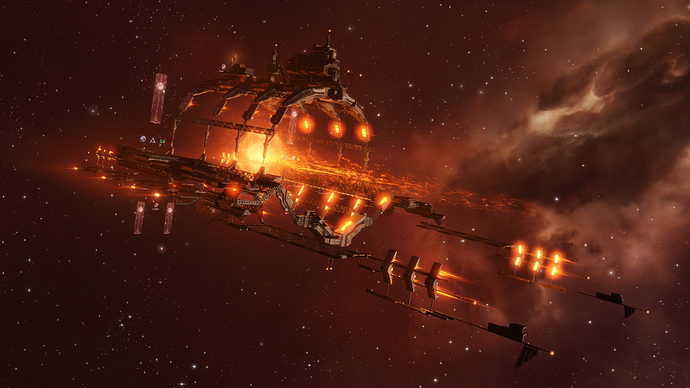 Please use this thread for reporting known issues

The January release brings a whole host of additions and fixes to the Activity Tracker, as well as new visuals for asteroid depletion, additional account security changes and a whole host of bug fixes, optimizations and improvements to EVE Online.

if this a know issue why isn’t it fix before the release of the patch since the patch was only added to server 1 hr and 38 mins ago?

Issue: Logging in multiple Alpha accounts is still or again possible by clicking fast enough in the Character selection screens.

if this a know issue why isn’t it fix before the release of the patch since the patch was only added to server 1 hr and 38 mins ago?

Issues are sometimes found late in the development process, or take sometime to investigate, fix and test. It is not always possible to resolve all the outstanding issues before the release, in which case they are added here and usually (though not always) fixed within the next few days.

There seems to be a small glitch with the new dissolve effect upon depletion of an asteroid.

Apparently, the dissolved rock shows the background as it would be without any environmental effects the belt or site may be subject to (e.g. clouds, different illumination), so it looks like a hole in the fabric of space when those are present: 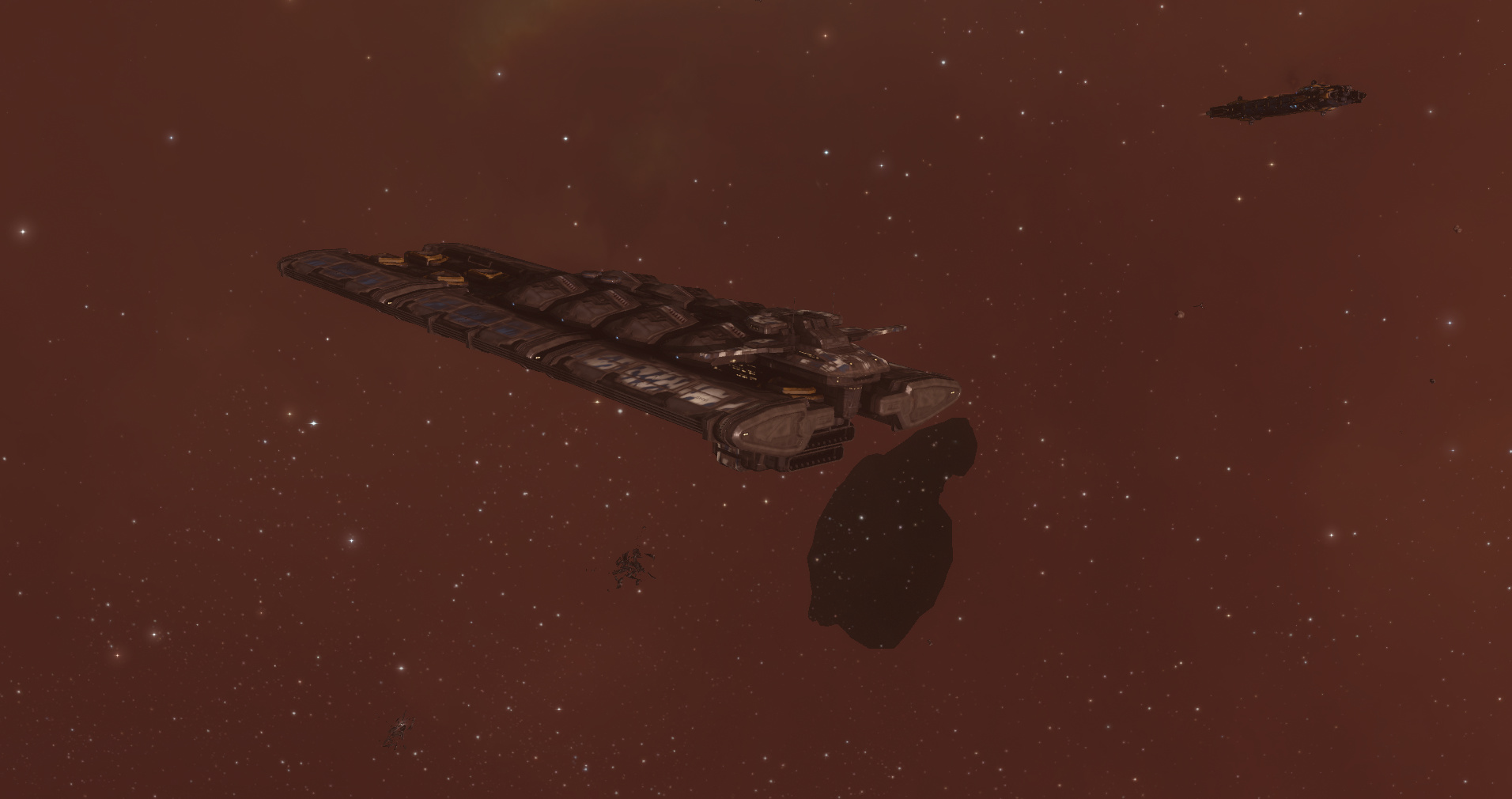 I’ll submit a bug report in a moment.

Corporation Structure Services are not being returned by ESI endpoint https://esi.evetech.net/ui/#/Corporation/get_corporations_corporation_id_structures (v3)

This also affects in the game structure browser when looking at ‘My Structures’, no service modules are shown as online (outside of the defaults (repair, insurance, etc) ), the public structures tab works correctly.

Having issues mining in an Athanor belt in WH space. The rocks are present and targetable, but when a mining module is activated on them it has an error saying it isn’t there appears.

Having issues mining in an Athanor belt in WH space. The rocks are present and targetable, but when a mining module is activated on them it has an error saying it isn’t there appears.

That is actually quite likely, the moon chunk detonated approximately 11:00 eve time Sunday morning without the use of a time extension rig. So I’d like to instead confirm the issue of the asteroids not despawning properly and thank you for your response.

Great, thank you for this confirmation! We could confirm the same problem already when removing an asteroid with dev commands (which is using a very similar code path), and we hope, that we should have a fix soon.

Gravid Small Shield Booster Muta’s still have the wrong activation time/duration value. It’s -50% to +7%, whereas it should be -5% to +7%. It’s not just a display bug, it can add a full second to a two second base value: 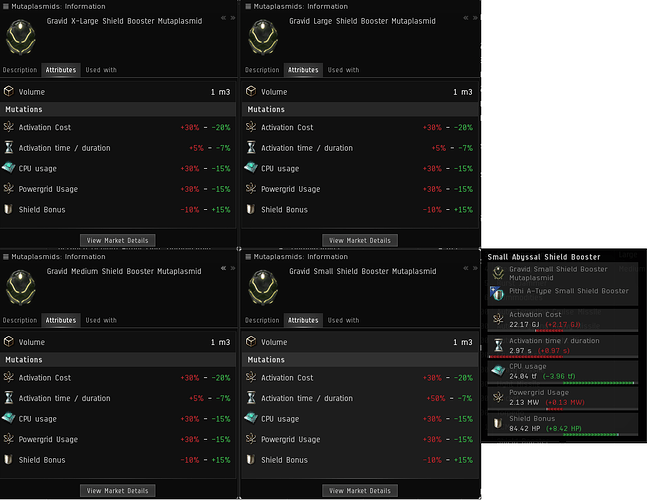 thanks for update and the fast reply

It may just be me, but opening the map takes several minutes to complete.

I’m noticing drones refusing to follow issued right-click commands. Happened twice with a Porpoise and mining drones when told to return to drone bay and noticed three of my Acolytes this morning just orbiting idly around me after giving the whole group a command to attack targets.

Btw, loving the asteroid effects and the Ghost fitting button in the fitting widow is a nice touch…now it’s a little more obvious that I’m looking at a simulated fit and not my current boat fit.

Beta map or the old one? I forget which ones, but I know certain settings with the old one when enabled will do that. If you haven’t changed anything or you’re referring to the beta map, then that would indeed be a bug.

Any time estimates on when there will be a fix for escalations not showing up in the The Agency window?

It seems like there might be some problem with removing moon mining asteroids properly, if they should have expired.

That was mean, we were very happy to have the belt some hours longer

But then: “You cannot lock the rocks!”

So if you have trouble removing the asteroids, I can imagine an alternative solution…