Do many players roleplay in this game?

Do many players roleplay in this game?

here is one section of the forums where people into RP post: https://forums.eveonline.com/c/fiction-portal/igs

There is a small RP community still in EvE. In addition to the IGS forum noted above, you might like to visit Backstage which is a forum site specifically for RPers and has a lore wiki for background.

In game, I would suggest you look at The Summit chat channel, which is an in character channel.

yes there are many rollplay in eve

its a MMORPG
Many Men Online Roll Playing Girls 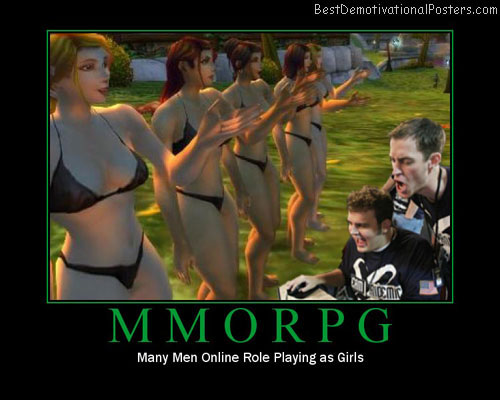 There are many folks who roleplay various aspect of lore.

But one of the best things about EvE is that much of the time you don’t need to role play. You simply be the thing you want to be. Want to be a merc, a pirate, a captain of industry. Well, just simply do that, and that’s what you are.

Join your empire race chat, "Amarr, Minmatar, Caldari, or Gallente. There’s often someone willing to chat. Hopefully more talkative than my audience. Conversations don’t usually last that long between me and slavers because my five 425mm Autocannon II’s often get the final word.

Just my 2 cents about roleplaying:

Not many people roleplay, because there’s usually no reason to. Yes there is some NPC lore, but we players create many stories which surpass those artificially made. And also, stories made by player actions are considered canon.