Does anyone use Evebet anymore?

I just tried to register for evebet, and it says you can only register with the in-game browser. Which has been removed. So I am just curious if anyone still uses this or knows hot to register. 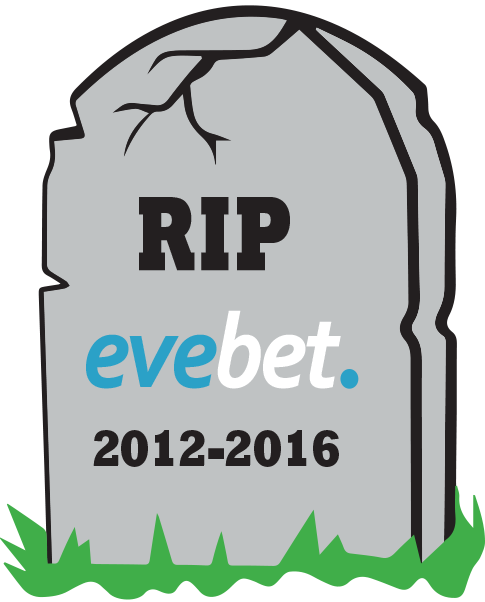 No, no-one uses it any more. Because gambling sites have been banned from Eve. Around a year ago.

Does that mean that registering for
"The BIG games" is banned also? not sure if thats the name.
Not sure if its banned, just want to know so i know if i can register and enter the draw safely without being banned

Yeah, RIP EVEBet, you were a great one. Yes, reportedly BIG Games also defunct. No more risking your in-game currency in games of chance. (There was a court case (in the U.K. I believe?). Online games should not be platforms for children to learn addictive gambling behaviors).

Evebet wasn’t a target of the bans which happened. That was sites like I want Isk.

However, you couldn’t really get rid of one, without taking out the other as collateral damage.

Iron Bank had a meltdown over it, and is still bitter as hell.