Hi, been hauling things around, i know boring but someone has to do it!, lost few billion isk, doesn’t matter seems now a days its as easy to make as it is lose.

I got hit last night in Jita and today in Amarr and lost everything. The way i was ganged was pretty cool. Instant pop, no way to defend and i’d fitted my ship to atleast hold out for a little bit. It didb’t look like more than one or two people were involved at the gate.

Could someone point me in the direction of an article or post on how people with a 25 day alt are able to instant kill me. Very cool

Doesnt take long to get into a tornado with large guns.

In Amarr and Jita you need instadock and off grid instaundock bookmarks. Google and research about what this means.

Don’t put 1.5b in an iteron, for starters. If you want to haul high value, train into DST/BRs. Iterons are very weak and gankable.

Don’t put 1.5b in an iteron, for starters. If you want to haul high value, train into DST/BRs. Iterons are very weak and gankable.

If you want to haul amounts that valuable, you shouldn’t be flying a ship that can be killed by a 25day old toon in a cheap tornado. A significant part of hauling is knowing how much ISK (in terms of ships suicided) is needed to kill you, and hauling less value than that.

First, make yourself an Insta-Undock bookmark 1,000KM out.

Second, your mods (hull) / rigs (armor) reduced your hp from paper to rice-paper.

Also, adaptive invulns would have been 100% more effective than the ancillary reppers. Resists eliminate entire percentages of each volley, where any local reps are only capable of repairing all the damage that you let happen AFTER taking the full brunt (minus base resists.)

Finally, get yourself into a Occator asap. Its base resists and HP alone probably would have kept you alive long enough for CONCORD to clean up the garbage. Adding any tank to it would make almost any rational ganking attempt economically inefficient.

Could someone point me in the direction of an article or post on how people with a 25 day alt are able to instant kill me. Very cool

I’m not sure what kind of article or a post you’re looking for. Stop hauling excess of a billion in a poorly fit T1 industrial.

Don’t bother with tanking the Iteron V. It’s just not worth the effort. Iteron V does not belong in major trade routes. End of Story.

If you must, putting cargo expanders on a shield tanked Nereus, (with MWD + Cloak) is almost always a better option. If this don’t cut it, then, it’s time to train into BR and DST.

Don’t even need the cloak, a well fitted Nereus is more than capable of shrugging off a couple of 'Nado alpha strikes and can be made to align like a cruiser.

Loot fairy said “ha ha nope” on that one.

OP, I’d say “ouch, well that was an expensive lesson, hope you learned from it” - but your other loss was from 2010!..sorry, but you should have known better after 9 years.

Ouch, Bagodan is a bad place to fly. Major flight path for gankers. You should really make it a ‘blocked’ system in your nav-computer. 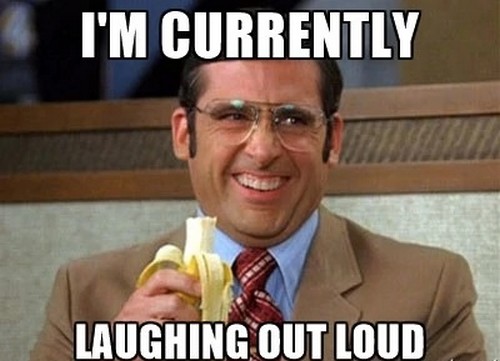 haha, thanks for the embarrassing linky

The Haulers or Hauling and Anti-Ganking chat channels are good to keep open. They’ll give you real-time intel on the current danger systems.*
*Well, they used to. Haven’t checked in quite a while.

got stacks of tritium i’ve forgotten about worth more but yea it is funny. I’m honestly not bothered, I plan to head in a new direction and do something different in EVE going forward. Why i’m asking about ganking. Been a carebear too long