I’m coming back to Eve after another short break…

Before I went AWOL this last time I vaguely remember an upcoming update that involved gas compression and gas Transportation, did that ever happen?

I’ve had a quick Google to see if I can find anything about gas Transportation but I only seem to get info about Eve Echoes.

I have so much Gas sat around, it would be nice to do something with it!! 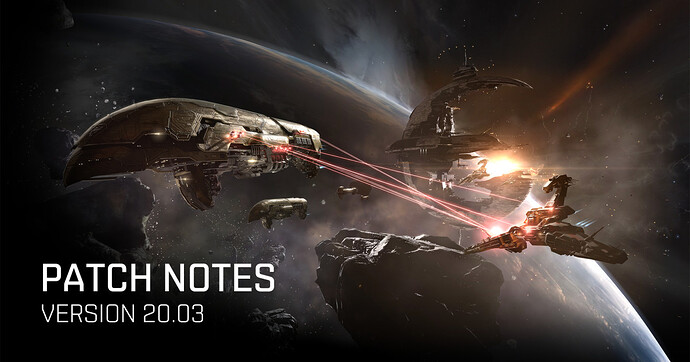 Haven’t looked much into gas compression myself, but I think it works like this:

This meams that while transporting compressed gas has upsides (easier cheaper transport) there still is an advantage to using gas locally.

how much gas we talking?

As others have just mentioned…gas can now be compressed and transported in large bulks by relatively small craft. HOWEVER, the market for compressed gas has not taken off like the standard gas market. The premiums for compressed gas are small peanuts above uncompressed, in some cases compressed is less ISK. People really want raw gas.

As far as transportation options…they added a gas hold to the Hoarder (Minmatar Indy ship). It’s fairly large and the Hoarder has OK agility, but I would NOT use a Hoarder for long-distance gas transport. It’s too vulnerable. For regional moves not involving known ganking chokepoints, it’s perfectly adequate.

For my gas transportation needs, I use an Endurance. It is fast, has a sub 3-second align time, can warp around 9-10 AU/s depending on rigs, implants, and skills…and can carry 19,000m3 of raw gas per run. I use this for inter-regional gas arbitrage.

Of course, freighters, Orca, and Porpoise remain good options - but I would never use these for long-distance runs involving chokepoints. Gas has become highly valuable very quickly and these ships are easy gank targets.

All the trade hubs have reasonably fair buy prices, with Jita being the most liquid. Amarr sometimes will have higher buying prices on certain flavors. Do your homework =P