hi, every time I log in, or some times when I switch ships and make a T3C active, it seems that there is a chance of getting a random visual of the activated T3C subsystems set up; not functional, just visual. Which makes it very confusing specially if you have several different versions of that racial T3C in the hangar since you might think you activated the wrong one.

there’s a lot of inside-station bugs going on, from the camera roaming around, to the outlines loading the wrong ship initially, to multiple ships being stacked or loaded inside each other.

Take for example, the Protovak: 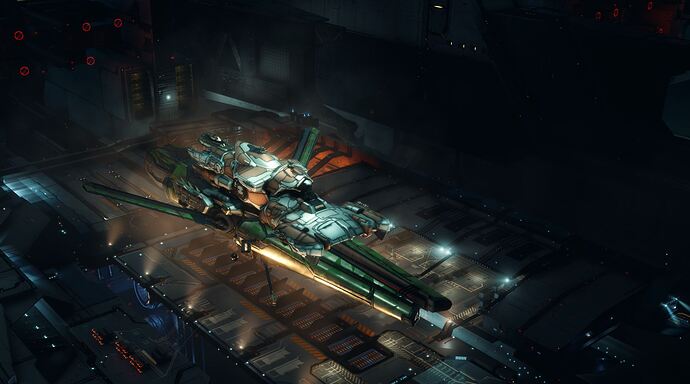 that’s not a bug its a new ship

got any more examples of this on ppic