GMVA/Moira. Corp is recruiting aggressive/thirsty PVPers to blow stuff up

Villore Accords is a lowsec/Nullsec alliance with sov in Cloud Ring that is actively seeking EU/US timezone pvpers, both young and old, to wage war against the Caldari MIlitia and our other enemies. Moira corporation is one of the oldest corporations inside that alliance, founded 8 years ago as a new Faction Warfare corp that was designed from the ground up to generate fun content for its members.

One of the most famous things we are known for is a semi-regular fleet of spectacular beverages and dubious Thrasher artillery cannon accuracy, on Fridays. Libations flow until the night ends, and we usually get a lot of kills a result. Even if you’ve not joined us yet, hit me up if you want to test out that fleet, and we’ll give you a ship to fly.

Other than that, let’s get down to the nuts and bolts:

We are currently deployed in Pure Blind, Placid, Black Rise, and Cloud Ring regions getting active fights and content. Check out our killboard to see for yourself.

If you can imagine yourself joining our team, check us out at M.Public Channel, or just evemail Julianus Soter for more info. Good hunting out there. 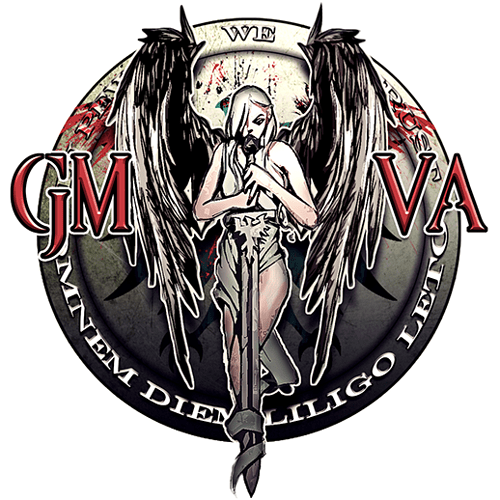 Well I fly with them. Lots of great folks

. There are also quite a few german players in corp and we do lots of small gang warfare in cheap to hillarious expensive frigs while we roam around. Join the Moira

Bumpity bump, bringing this back to the top for the awesome spring weekend

Had some fun roams and such this mother’s day, got a lot planned for the next week, come hang out

Bump bump bump, bumping again for the weekend. Had some drunken fun earlier. Continuing this weekend.

This week, Villore Accords broke through the Recent Rank positions into the top 100 alliances. Want to join a small, motivated group and carve out your destiny fighting for freedom and liberty? Hit me up

Bump. GMVA is more than a corp, the whole alliance is like a family!

Come and join in the fun. Friendly group, no drama and good pvp.

If you join now there is still time to do your part to liberate the warzone from Caldari oppression!

We bullied the squids so hard they quit the warzone, but that doesn’t mean there isn’t still fun to be had!

Operations continue to confront the dastardly pirate alliances, and Galmilistan shines forth as a beacon of Gallente freedom in nullsec! Good fights to be had, isk fountains to be tapped!