Is Buying a character looked down upon?

Howdy all, I was wondering if people think as I do here. I don’t see anything technically wrong with buying an already skilled character tailored to your likes. I’m a firm believer in that the players actual skill dictates a lot more than the characters skill points. But part of me feels like its something to be looked down on. Do people consider it cheating? Is it taboo to not invest the time? I see a lot of hate on skill injectors and such, but I can’t recall a thread about hate for buying the toon outright. However there are always tons of threads of people buying and selling one. That kinda answers my question, but I feel I wouldn’t ever buy one. If I did I feel like l wouldn’t want anyone to know. Not sure if it’s more the pride of me having my own original character from the start or the shame for skipping the formative years, lol. Thoughts?

Nothing wrong with it, but I’d just roll a new toon. Spend some ISK on skill injectors and you can be flying a super immediately.

yeah its grand, just dont be this guy and there’s no worries

A good character can be bought for a discount over what it might cost in injectors. Or if focused enough with no waste, many remaps, no history, and a good name, can run well over injector cost.

So it’s up to you to decide what you want and compare what it would cost you to build what you want compared to what you can find in the bazaar.

and a good name

be aware, a name is more than just a name,
its a reputation also.
this can be a good thing or a really bad thin , depending on what that might be.

people do it all the time, personally I like that almost all my characters were made by me. Did buy a low sp freighter pilot at some point, but wouldn’t be surprised if most of the SP on that character is stuff I trained by now. And pretty sure I redid the portrait when they did the character changes.

my advice is play the game without throwing money for at least a few months. Learn the mechanics and feel some of the newbie hardships. Just throwing cash at the game things can start to feel meaningless. But hey if you like the game and want to spend, it’s your money go for it.

yeah its grand, just dont be this guy and there’s no worries

Feels bad man for dat guy. He could be a shield masta.

It’s a grand misconception that ‘purple’ epic stuff in WoW is the best, while ‘purple’ stuff in EVE is the worst for game play.

No, I would rather say its just that you would have to deal with the history of that character, if it had any notable one. 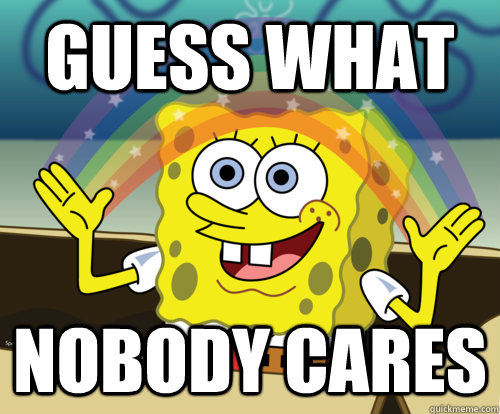 Buying a pre-made char is like buying used underwear.

Most of the purists who would look down on you for buying a character have already left because the feature exists.

… and most of the people who would take revenge against you for the actions of the character you bought still would, if the opportunity presented itself.

It’s not up to me to tell others how to spend their money, but for me, playing the game and building my own character is a big part of the fun. It’s about the journey.