Is there any newbie friendly corp that helps newbies get into factional warfare?

Hey everyone!
I want to join a big newbie friendly corporation, that helps newbies get into factional warfare.

For which faction?
In which timezone?

I’m starting to run fleets for newbro’s and all in regards to the Minmatar Faction. Help us take back the Eugidi constellation and I will show you a few things :).

Not the best at flying but I can get you started atleast!

This link will take you to the Discord Server of the Amarr Militia: 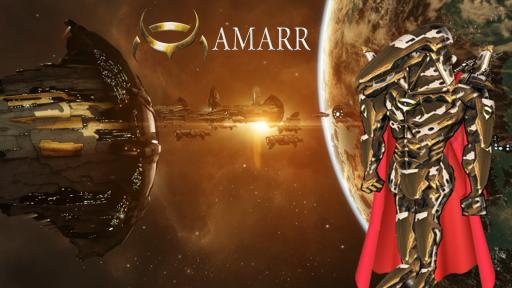 Check out the Amarr Militia community on Discord - hang out with 664 other members and enjoy free voice and text chat.

This link will take you to a Discord Server which I built as a Library with guides and fits for Faction Wars over the course of the past two years. It was originally built for the Minmatar Militia but I felt bad for the newbros of the other factions so I let everyone in nowadays. Type something in the lobby once you’re in there so people can see that you are not a bot, and then someone will eventually come by to give you access to the channels. 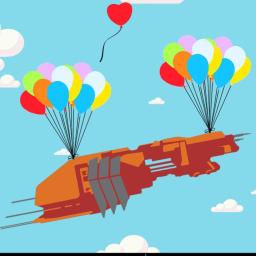 Check out the Tribal Education Force community on Discord - hang out with 367 other members and enjoy free voice and text chat.

If I had to point you in the direction of a specific individual, then I would suggest that you get in touch with @Aldrith_Shutaq, who has been a long-term member of the Amarr Militia community, and also has a respectable combat record: