Is this fitting a bad idea?

I’m intending this for ratting. The heavies would be for short-range big ships, the lights for short range small ships, and the guns for long range.

This is a bad fitting however you look at it.

For a joke fitting it lacks the Armor-Shield-Hull tank trifecta, which makes it really bad.

For a serious fitting, the mixed weapons are really bad and make the entire ship unusable. Mixed weapons, even mixed weapon sizes of the same kind, don’t work in EVE like you are maybe used to from other games like X. With your weapon mixture, you won’t be able to destroy anything.

You want one weapon type on most ships and you want to use the weapon type that the ship itself gives bonuses for.

Export the fitting and use this instead: 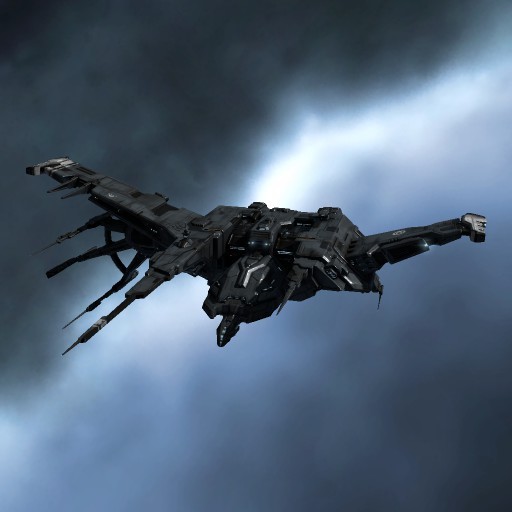 Why are you stacking modules like that? That’s going to give you massive diminishing returns.

High slot modules have no stacking penalties. For the low and mid slots, stacking penalties are irrelevant for the first 3 modules. They only really start to effect your module bonuses from the 4th module onward by making other modules potentially give better bonuses in other areas (like the guidance enhancer improving application more than the raw dps gains from the 4th or 5th ballistic control.

Okay, thanks, I learned something today!

Also, I noticed the payout for the insurance covers less than half the hull. Why?

Recent industry changes introduced components into battleship production, which are not factored into insurance payouts. Insurance payouts are based entirely on the actual minerals used to build the ship and everything else that went into building the ship (like components) are ignored. In addition to that comes that prices have been going up since build cost have also gone up a lot because, among other things, the component supply is limited and overpriced. This situation may improve over time, or it may not, but insurance on battleships will not cover the majority of the hull cost any longer like it did in the past.