IS WOW CLASSIC AN EVE KILLER?!

With CCP’s latest debacle(s) closely correlating with the release of WoW Classic, could it be that this latest fiasco (Blackout) isnt the main cause for the dwindling player count, but in fact - WoW Classic is kicking Eve’s a$$ ?!

Ive been playing Classic since release and to be honest the game is awesome! Servers are packed and the community is booming! There are also “Eve refugee” guilds scattered throughout and ive even seen a Goons guild name (related?)

Heres a video from a while back that uses WoW as the example but can be applied to Eve or any other game. I think he nailed it!

Goons are not just EvE-based. Goons are what members of the Something Awful (SA) forums call themselves. Members of SA play many MMO…just about all of them, they are not only in EvE.

The more you know…

the Stasi will close this thread of course or buried on some obscure page.

You call them that, crap all over their game on their forums and expect different? Oh come on…

With CCP’s latest debacle(s) closely correlating with the release of WoW Classic, could it be that this latest fiasco (Blackout) isnt the main cause for the dwindling player count, but in fact - WoW Classic is kicking Eve’s a$$ ?!

I stand by my post in one of the earlier threads:
https://forums.eveonline.com/t/eve-online-classic-server-option-pls-ccp-discuss/180582/6

While WoW classic did generate some buzz initially, i do not see it as “killer” of anything but itself.

Is there a difference between using some tact in making points and just being another blithering ashhat?

Actually lets not de-rail the thread.

With CCP’s latest debacle(s) closely correlating with the release of WoW Classic,

I think the word you’re looking for is “coincide”.

@Ms_Steak i see your point of view on the “cash grab” aspect BUT in this particular case, WoW Classic does not require an additional purchase and is available to anyone with an active WoW subscription. Did/does it bring more players “back” to WoW?! - well of course it does! Theres your “cash grab”. Not to mention the next WoW expansion has already been announced!

I thought it was only bots leaving? Or was it just summer? Now it’s WoW. Maybe it was the conjunction of Jupiter with Mars in the 7th house?

I mean, this is very amusing, but you really will have to wake up and accept reality one day. 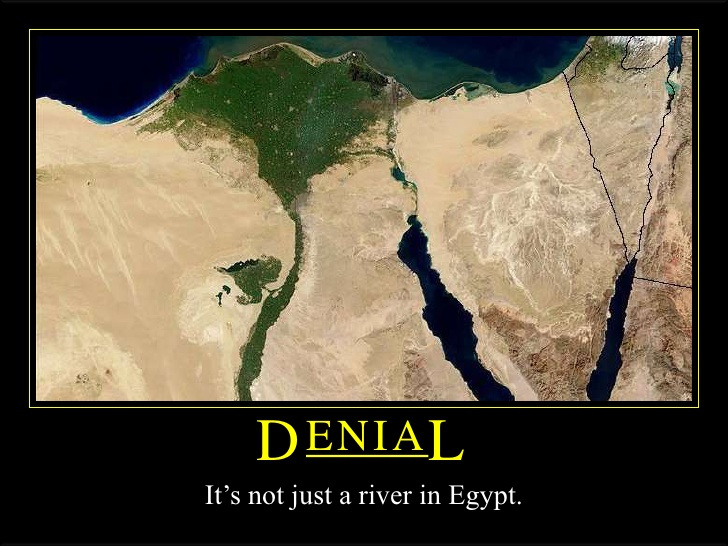 So you like the idea of a fresh server- where all the players are re-starting from scratch?

You should check out Eve Echoes or Second Galaxy. Both of those games seem to meet your interest.

Thats not what i said or anyone else on here has said at all.

Actually while a mobile game is not something I would like, I will have a look at second galaxy.

No problem. I played it a little- wasn’t quite my cup of tea. But I don’t want to sway your opinion- I can tell a lot of work went into it, so it might appeal to you. Someone actually said the game mechanics are even more harsh than Eve.

I’m pretty biased toward Eve, so I doubt I’d ever switch- but I’m very supportive of more “Eve style” competitors.

I mine in Eve because I’m too drunk to fish in WoW.

Topic Moved to Out of Pod Experience

Ive been playing Classic since release and to be honest the game is awesome!

Lol all the broken quests and endless grinding are still there.

It shows why modern WoW exists.

If you thought mining was a snoozefest, its nothing compared to this drek.

You know how the old saying goes: If a player leaves for WOW, the average IQ of both games goes up.

This hasn’t been true for many years.

You should probably go play WOW