Founded in 2003, one of Eve Online’s oldest corporations.

Our recruitment is open to those who are looking to join a supportive and experienced group of players. We participate in most aspects of Eve. With strong industrial, PvP and logistical operations.

If you are looking for a laid back group of players who like to work together to achieve big things in Eve, while hanging together on comms and having a laugh then 4S maybe for you.

The players within our corp are adults with real life commitments. So you will not have any crazy expectations to meet. Simply join in when you can and enjoy Eve together with the rest of us!

Corporation History
4S is one of the oldest and most accomplished corporations in New Eden (19 years). Created in 2003, 4S was involved in early Alliance warfare as part of Fountain Alliance while independently establishing a reputation for effective anti-pirate fighting. In 2006. Today 4S is one of the larger corporations within Goonswarm.

What we ask of you:-

Join our Discord and send us a message
4S Corporation Discord 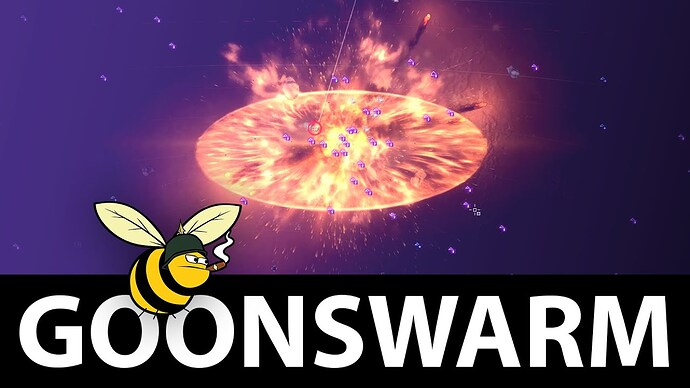 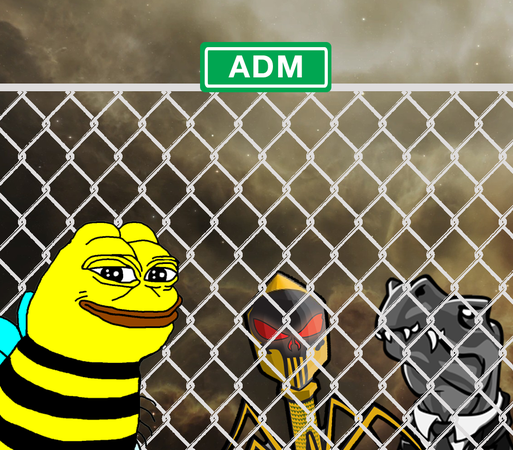 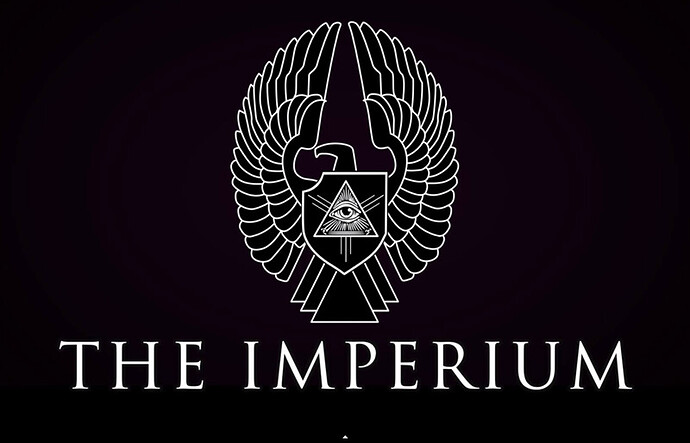 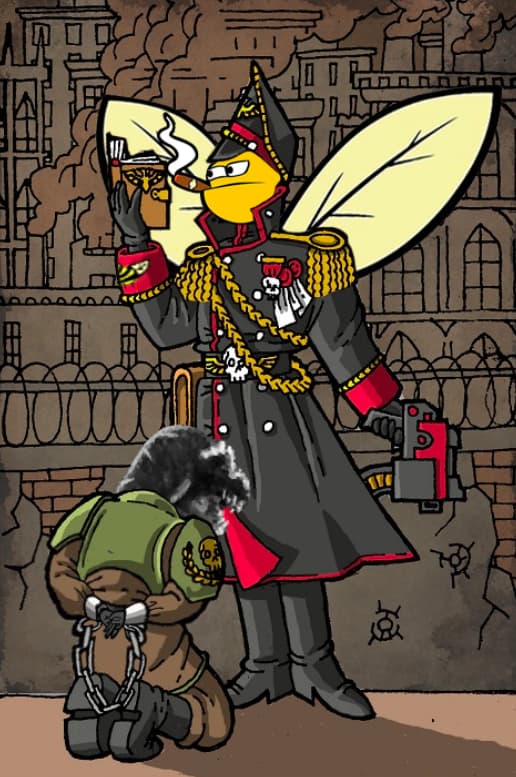 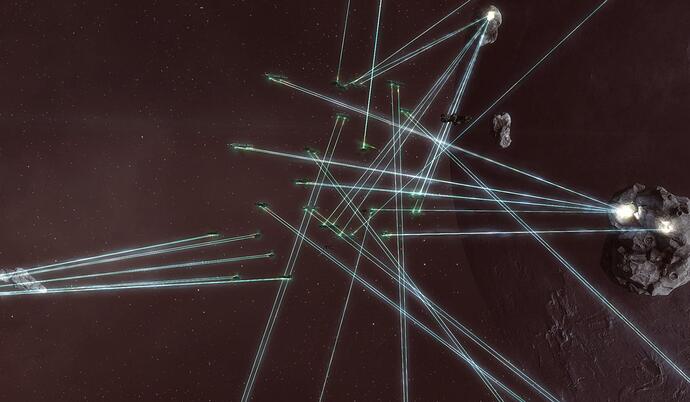 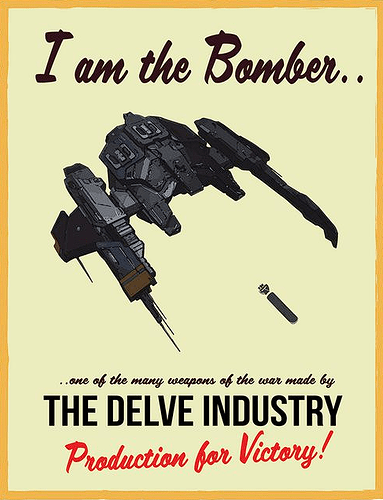 This is the First Warning, about a Violation of the Forum Bumping Rules. 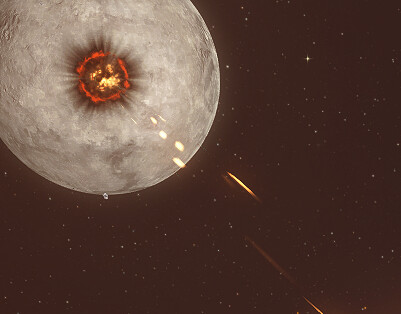 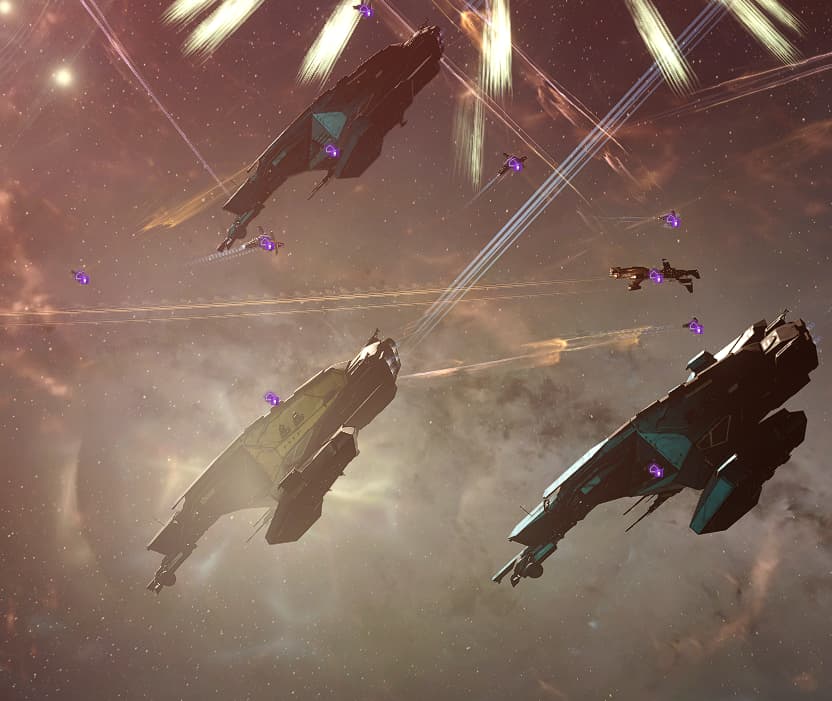 We have had some great people join us over the last couple of weeks. And we would like more. Recruitment remains open. Fly safe! 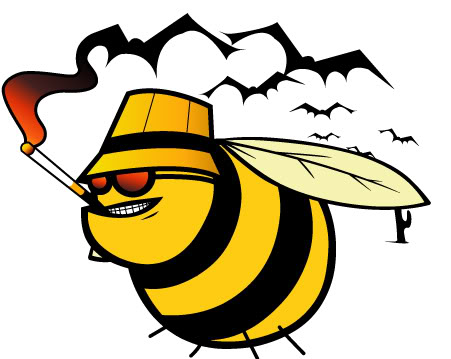 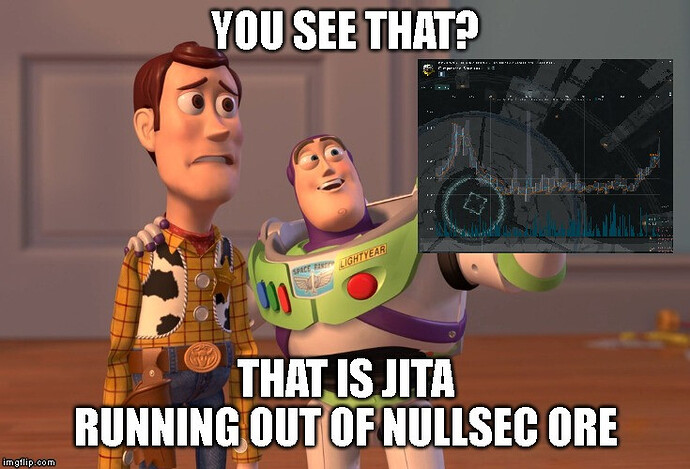 I maybe biased. However, you should join the biggest and best alliance in Eve. And 4S Corporation could be a great home for you. The Emperor says so! Bee-lieve me! 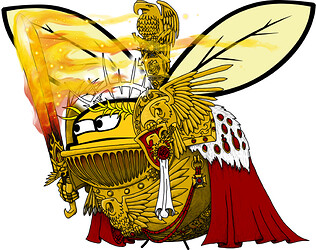 It’s the weekend. Looking for a new corp? Why not come be a Goon!