Just seeking confirmation this person has been banned from Echoes

Also, is there an official forum for Echos?

If people got banned on the first offense for saying something nasty, the gaming industry would’ve went out of business a long time ago.

There is nasty and there is this.
::edit:: People have been banned for less from EVE before.
The zero tolerance of this from CCP is what make EVE the quality product that it is, and why people stay.
I’m all for a bit of aggressive banter, but this is not tolerable.

Never been in NPC null, have you. Local would make a biker blush.

I don’t think any company has “zero tolerance” for something like this.

You must be new here.
There are many precedents of EVE taking this kind of thing seriously, with some 10+ year veterans losing their accounts.
You are correct that other games tolerate this, but this is not other games.

Look, some carebear once told me that he was going to “rape my tight little ■■■■” or something like that. I reported him, and after the last thing he said, it took exactly one hour before I noticed him speaking again.

Also, I spent quite a while after that looking in the mirror and trying to find it, thinking that all of my problems were finally about to be solved, but to no avail. ¯\ _ (ツ)_/¯

This guy one time took everything said in Jita over a day or so and filtered it for the N-word. It averaged 20 an hour or something. He reported it right here in the forum with receipts and CCP did diddly squat about it.

So I don’t know where you are getting this zero tolerance malarkey from. It doesn’t exist. Never has.

I’d argue that gigX’s words were less than murder, but didn’t get them off the hook. 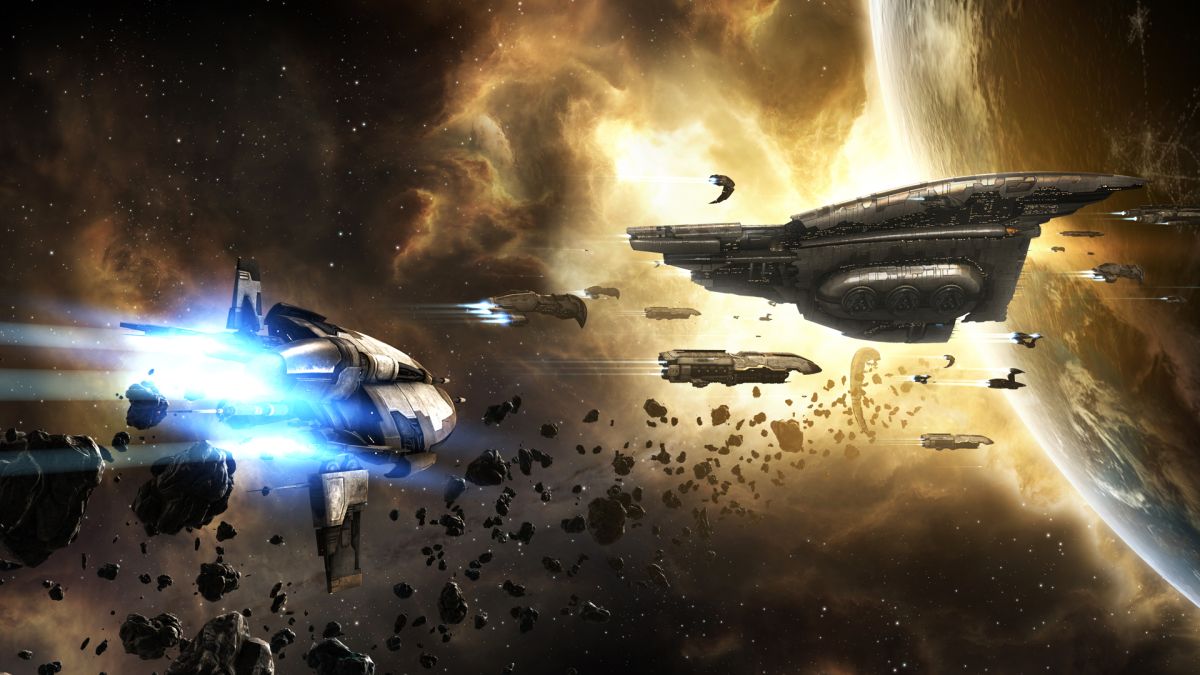 In the wake of a betrayal that cost him everything, this player just lost the ability to even play.

Racism is rotten, but threatening or suggesting physical harm to another is a strict no no.

Also only 20x per hour?? given how fast chat flows in Jita doesn’t that actually suggest thing like this are rare and not tolerated by the community?

Feel free to set your own standards, but I’m standing firm.
Suggesting someone be drugged raped and murdered is not on.

Yeah, but that was an actual doxxing attempt, not just saying “I hope you blah blah.”

Racism is rotten, but threatening or suggesting physical harm to another is a strict no no.

There’s no ‘but’. They are both a strict no no. And both are rarely acted upon by CCP.

And just as a counterpoint. An alliance leader told some guy in front of a massive crowd to kill himself and suffered nothing from CCP. Or wouldn’t have. But thanks to disgusted and vocal players their hand was forced and he got a token slap on the wrist.

So what does that tell you??
Be more vocal.
Be with me, not against me.

You don’t believe in second chances?

Be with me, not against me

What I’m against is you fabricating CCP’s action on this. You taking one example of punishment and extrapolating it into a general behavior from the company is complete BS. They do not now, nor have they ever, enforced a zero tolerance policy.

Then I am in real serious trouble, because not only am I an idiot, but I once recreated the entire Hitler Mannerheim recording after I underestimated a carebear corporation before declaring war on them, and they brought out like 50 Blackbirds and Caracals when I showed up to their system.

“…had someone told me that a carebear corp can bring 50 cruisers to the battle, then I would have said ‘you are out of your mind…’”

Many many years ago, when “solo” deccing was still a thing, targets would sometimes hire me afterwards to help them get better against people like me.

Since most carebears tend to fly Caldari ships I generally taught them to bring an equal amount of Blackbirds and Drakes. The drakes as heavy tackle and damage sponge, the blackbirds just to fck with the attackers. I made them understand that smart wardeccers would check their potential targets before actually deccing and if they’d see a wardec killmaill with 5 drakes and 7 blackbirds on it they’d probably decide to NOT dec that group.

Alcohol is a major component of my decision-making process.

is there an official forum for Echos?

It’s probably called Twitter or something, needs the same fingers to use.

Mayhem in the shallow part of the sandbox, love it.

Can you even do the whole “PvP” thing in that game?