Yea… I’ve spent about 2 hours playing this and all I’ve accomplished is losing 2 characters in the far ends of space. If someone would be willing to talk to me and guide me through this game, I would really appreciate that

Did you skip the tutorial?

I was kinda forced to because it confused me at one part, and I didn’t have a clue what to do for it. I know most of the basics of exploring, but that’s pretty much it

Sorry, but if something as simple as the tutorial confused you, there’s not much I can do for you. I don’t have that kind of patience…

To be honest, if the tutorial is telling me to use an item that i’m meant to have and don’t have, I don’t really think that my fault

The tutorial can be confusing at the best of times. You can submit a support ticket to have the tutorial reset if you need or just proceed to the “career agents” in your starter system for a taster of various stuff. If you have specific burning questions you can always drop me an eve-mail and I’ll eventually respond. I remember what this game was like learning solo.

There is a lot of information available about eve online and even specific eve tutorials and agent missions through Google and even You Tube. Search that work for me, "Eve University AND “tutorials”.

The game is very complicated because of the amount of mechanical details, terminology, (often used without explanation), and shifted mental perspective. It’s not intuitive and does not seem to even try to be intuitive. Think of it as a foreign language or a vast library of books only written in a language you do not know. Losing your way in this library gets your character killed but dying here is also just an accepted and expected part of the game.

In the event you get far enough into the game to move around between systems stay in High Security Systems, above .5. Never stop training your character and doing all of the the agency missions are best for that. Try the Help channel and keep asking sometimes even the local channel and the Corp channel can be useful.

Ill be happy to help you, just send an in-game mail to me. Depending on the timezone though i might not be able to be there with you.

As said before: The tutorial will teach you the basics. Without that basic knowlegde it’s difficutl to do anything.
To visit the career agents after that is a wise choice. They will give you an idea of different possibilites to make money.
A lot of people recommend the Sisters of Eve Epic Arc to do after this. (just search for that online or ask in the help chat) You will be busy for a week or two until you have completet all this. But it will help you in the long run. There are no shortcuts in learning Eve. You need to go step by step.

If you get stuck at any point about mechanics, look here. 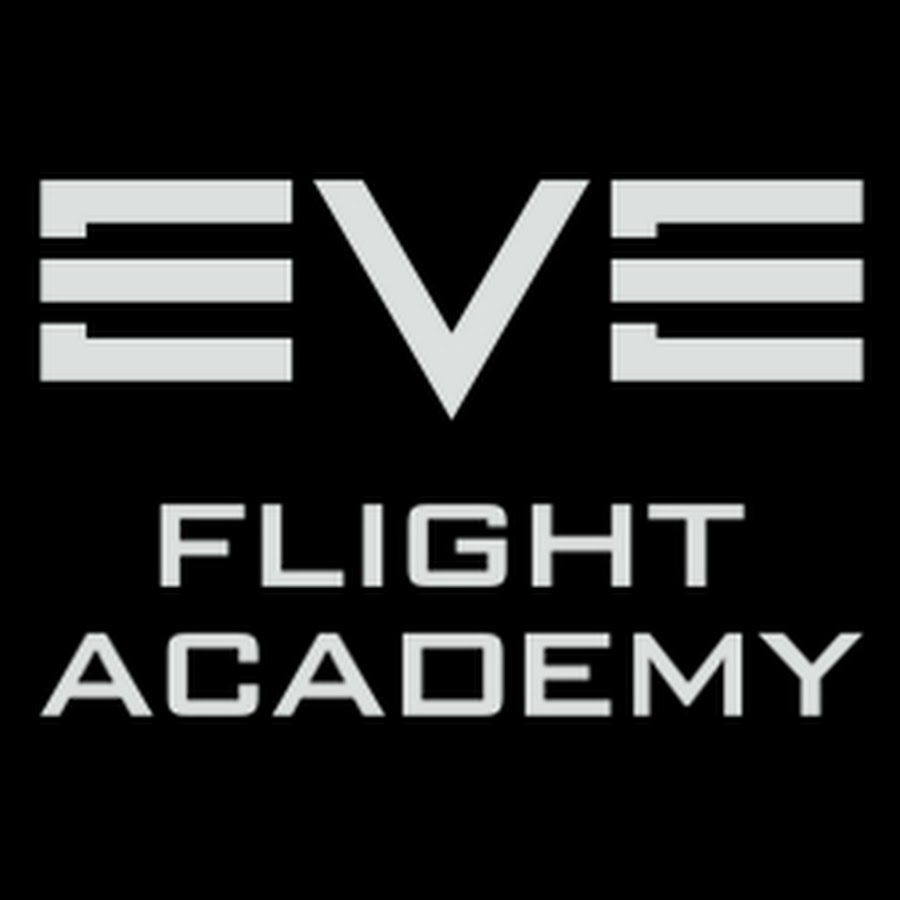 Learn to play EVE Online through the videos on this channel. Subscribe to make sure you don't miss it! You should also subscribe to www.youtube.com/eveonline...


Most relevant mechanics are explained in these videos. You can also access them in game when your press F12 and klick on the tab “Tutorial Videos”.

And as ohter people have stated, stay in highsec for the time being.

Do some research before diving in maybe watch some YouTube videos there’s a few people out there that put good tutorials and walkthroughs.

There is a little [+] next the the channel names in game. Click it and open the channel named “help”. Describe the item you believe to be missing (it’s likely in another station) and ask how to find it.

If you got voice coms by hand, you could ask for a mentor in the same channel.

Eve has always and will always be on hardcore mode.

Fit an Atron/your race equivilent for exploring. Make a 50-80 jumps all over the place and talk to a few people.

Dont get salty and butthurt over losing ships as a new bro. Most likely if you start a polite conversation you can get some pointers on what you did wrong and how to fix it. And if they are nice theyll reimburse you for your loss. (No promises on the last part though.)

Give everybody a chance before you become an asshole to them. They could be a lost newbro.