Newbies need better PvE and less PvP griefing so they can afford to buy PLEX and injectors.

CCP do this now before your game dies, better PvE is what people want now.

Bittervets stop abusing flags to silence newbies! Newbies deserve to have their ideas heard too!

Also highsec capitals for highsec equality: Allow full access to capitals in highsec combined with a broad ehp nerf across all capital hulls

Why don’t you go play Elite: Dangerous in Group CircleJerk mode? Sounds like your better suited to that.

Bittervet tears won’t stop us from making highsec better. EVE is not for griefer pvp trash anymore, we are going to make EVE great again.

Why do you hate newbies?

I don’t, I help rookies all the time with advice, cash, ships …

I’ve never griefed anyone, only PvP i do is running away. It’s ironic that usually I get called “farmer trash”.

Without risks Eve is nothing, it’s the risks that make it worth playing. So grow some tochers and man up or stop whining like a little girl.

It’s ironic that usually I get called “farmer trash”.

I’m sorry bittervets have abused you. Support the Highsec Lobby to make highsec great again for people like you.

lol u funny, perhaps u should find a clown game.

Dryson has met his match.

I’m sorry bittervets have abused you. Support the Highsec Lobby to make highsec great again for people like you.

The risk to reward ratio of EC’s was way off. I was making ~375mil/hr while watching youtube and never lost a ship. Moreover, the botters were taking over. Hopefully, you made some isk while the getting was good, but the nerf needed to happen.

Also, NS should offer higher incomes because of the higher risk involved. I know some people might argue that NS is too safe, but that still doesn’t mean that the problem should be fixed by buffing HS incomes.

Safety to green in HS? -sigh.

Oh, I do agree with you that players shouldn’t flag you just because they disagree with you. I mean, your comments give me forest whitaker eye, but you do have the right to say them. 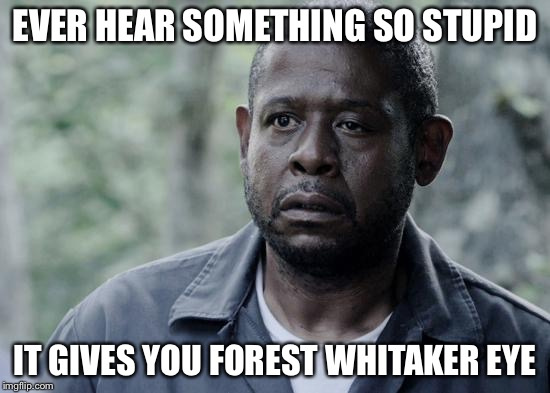 No, dryson is at least kind of amusing.

I don’t know why Sabus would want to make an alt that’s similar to Naari Norian, but they’re both highsec trash, so I’m not surprised.

I’m glad that CCP will never listen to trash like you two.

Neeri, the next alt to be banned.

Sabus claiming not to be Naari was a lie, because lying is the only thing you can be trusted to do.

Hopefully @ISD_Dorrim_Barstorlode picks up on it and CCP take action.