Make Tormentor the T1 base hull of Purifiers for consistency

For those who do not know, there are currently six different T1 frigates for each empire. Each of those frigates fulfills a specific purpose and has distinct traits as well as a specific T2 counterpart that mirrors its T1 partner:

And of course, the only exception to this rule is Amarr, where the Tormentor as T1 combat ship has no T2 equivalent at all, and the Inquisitor as T1 logistics has two: T2 logistics (Deacon) and T2 stealth bomber (Purifier). As there seems to be no logical reason for this (at least I could not find any with forum & patch notes search), this should be fixed and Tormentor should become the T1 base hull for Purifiers to keep the mapping between T1 and T2 counterparts for empires consistent.

All the empires have the same situation. I forget when it was, but at some point there was a rework for stealth bombers, and they all received new models. 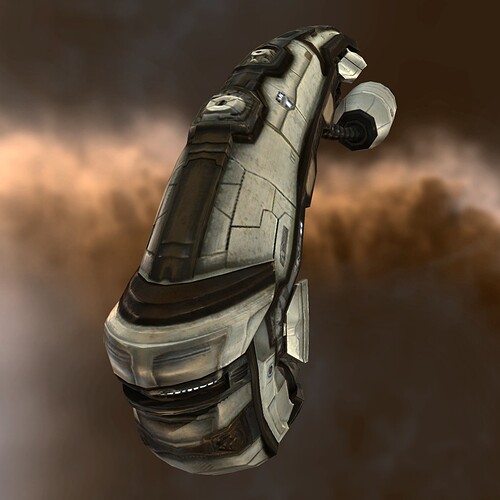 There’s a picture of the old purifier. If you really want to “fix” the hull graphics to be more consistent, then the t1 Amarr hulls should have their graphics reversed. (ie: inquisitor becoming the combat ship and the tormentor becoming the t1 logi. As well as have the Deacon make use of the current tormentor’s hull.)

Fun fact, before the ore frig was introduced, all those t1 logi ships used to be mining ships. A Fledgling Capsuleer: Tormentor - Amarr Mining Frigate

its not really about the hull graphics

it is about the invention process, as the purifier hull has zero similarity visually with neither Inquisitor nor Tormentor, but you get a stealth bomber out of a logistics frigate. And at the same time, the T1 combat frigate Tormenter is completely neglected and the only empire T1 frigate that has no T2 counterpart at all.

As the Deacon follows the usual pattern (and uses the same visual style/model) though, it makes sense to keep Inquisitor as T1 logi and Deacon being its T2 counterpart and there are no inconsistencies with T1 → T2 logi in empire factions at the moment.

Or they could just redesign the tormentor, since it kind of looks like poop. (Metaphorically… mostly.)

no idea what you are talking about with designs and redesign. There is zero redesign of any graphics or art necessary in changing the required T1 hull for the stealth bomber. The only required changes to restore consistency is changing the invention output of Tormentor BPCs to Purifier BPCs and the required T1 hull of Purifier BPCs to a Tormentor. Change textual descriptions to reflect that. Done. No further changes necessary.

On the topic of graphics… if you look at the in-game art assets closely, you won’t spot distinct similarities with one of the T1 hulls that the other does not have. The deacon is a very close copy of the Inquisitor, and rightly so. But the purifier is its own design. 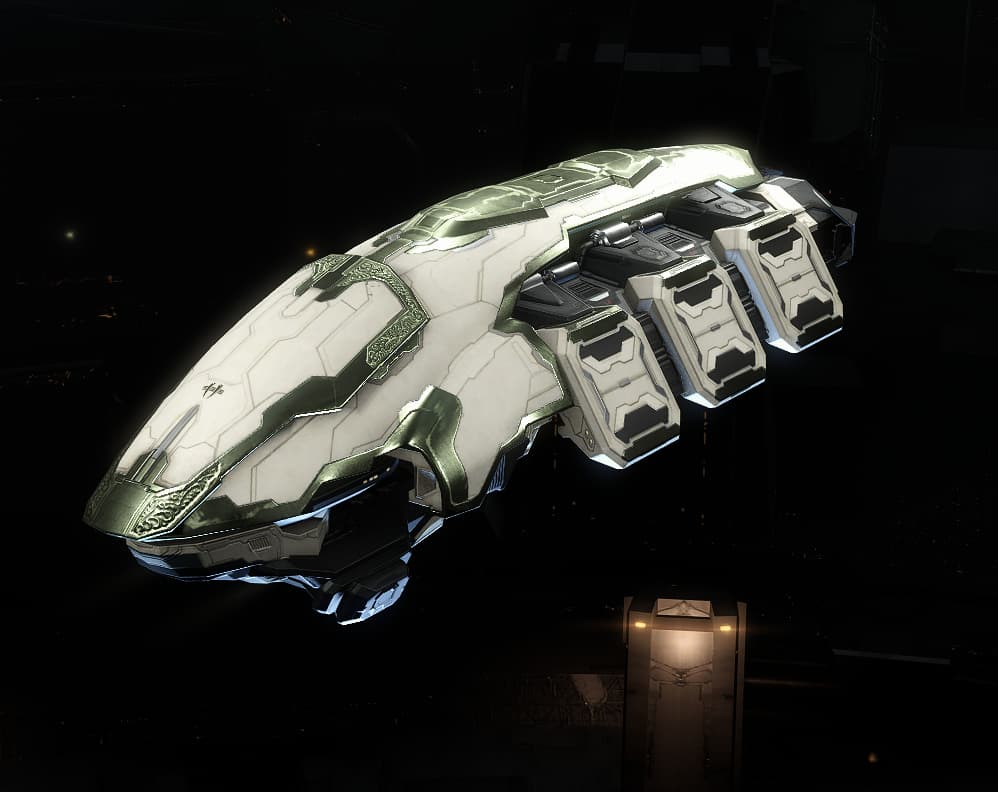 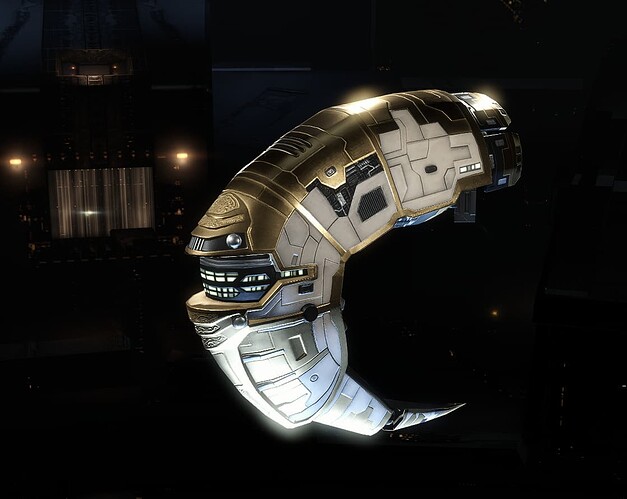 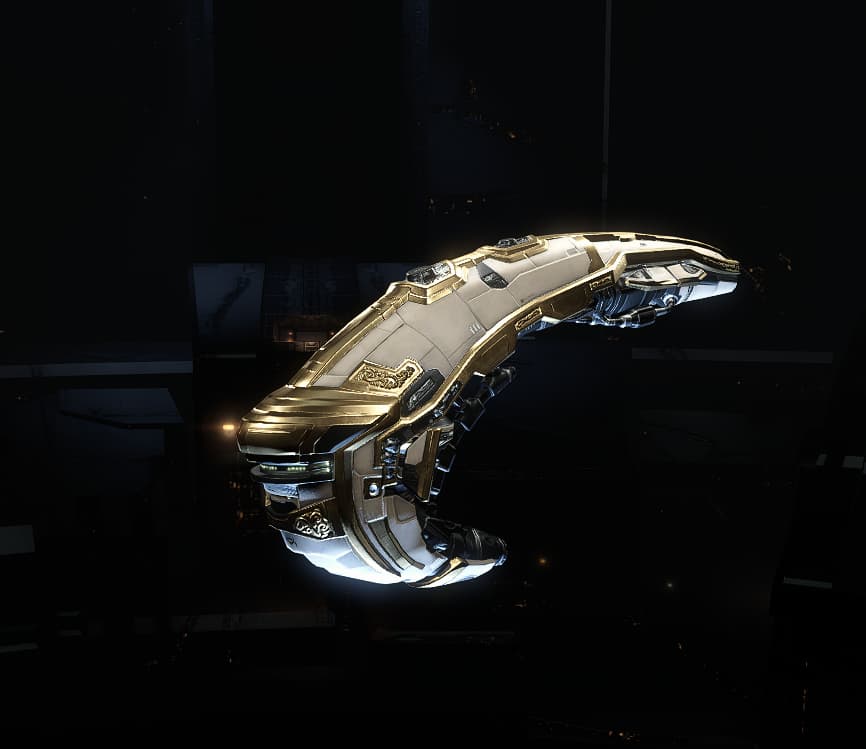 But to reiterate: this is not about any visuals, only about making it consistent in industry between empires and stop the discrimination against Tormentor hulls.

I understand your issue is in relation to industry, but that specific point is irrelevant to this discussion.

As you can see in the picture I posted previously, the purifier was an inquisitor hull in the previous rendition. I do acknowledge there is more design drift in the case of the redesigned Amarr Stealth Bomber, but it’s still based on the inquisitor.

The redesign happened like 10 years ago… I forget when.

But to reiterate: this is not about any visuals, only about making it consistent in industry between empires and stop the discrimination against Tormentor hulls.

Once you’ve got that straight in your mind, you can make the relevant changes in the description of the applicable bpcs.