The skill has never been officially released and was only purchasable due to an in-game bug and was removed from the game 17 years ago in 2004, shortly after the game launched.

Not a single contract exists for it in-game currently and it cannot be sold on markets.

Currently looking for 25b

Forgive me if you are aware but you seem to have posted a sale advert without a price.

Open to offers. The average of the previous sales seems to be around 32.5bil ish, so looking for somewhere around that. 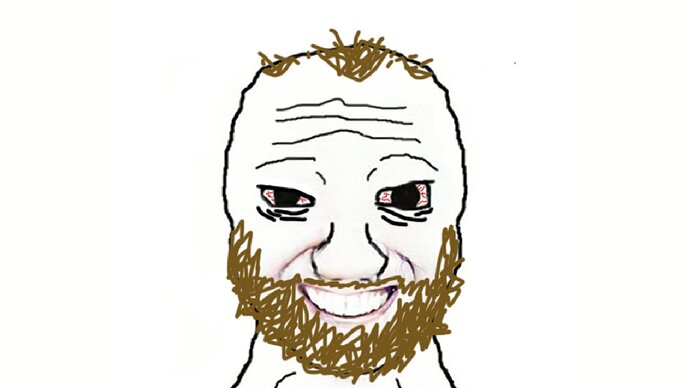