Multiple mecha can join together to form a bigger mecha.

So you’re finally admitting to being a troll @Flashrain?

Will there be cutscenes when the robots join together?

The new role could be: Space Decoration 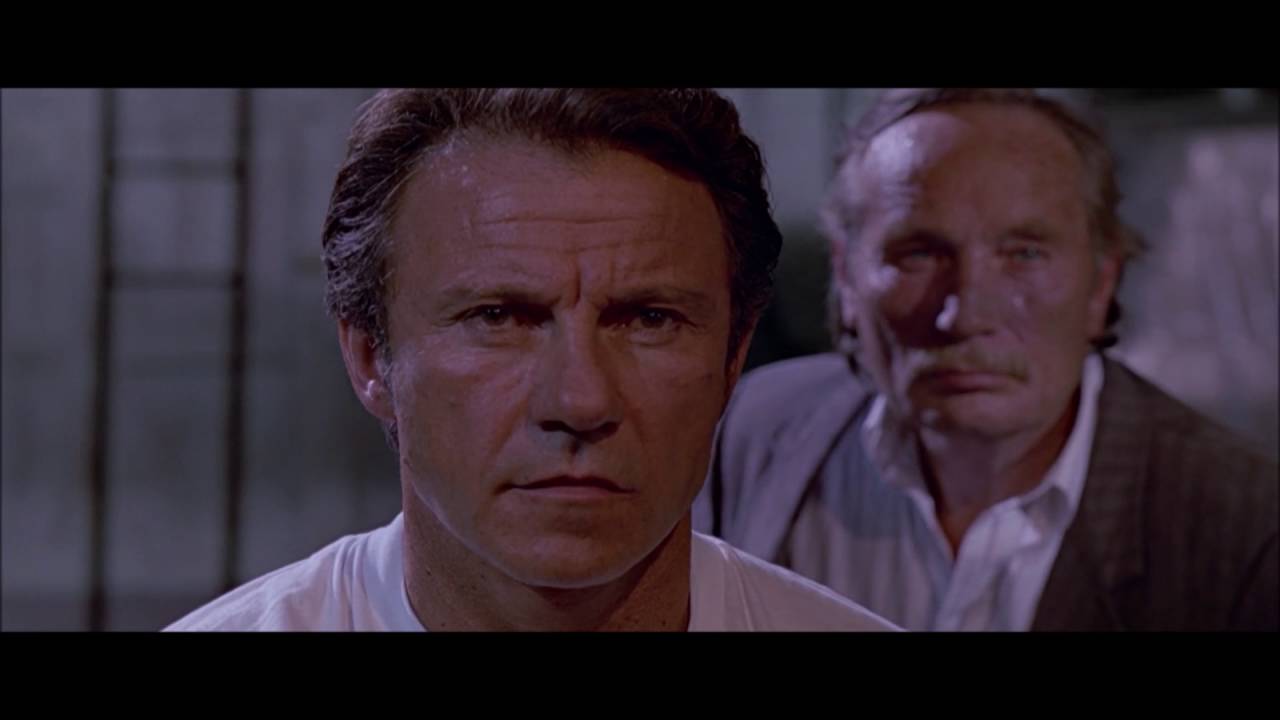 My daughter doesn’t know much about Eve, but she knows that she wants a pink “airplane.” 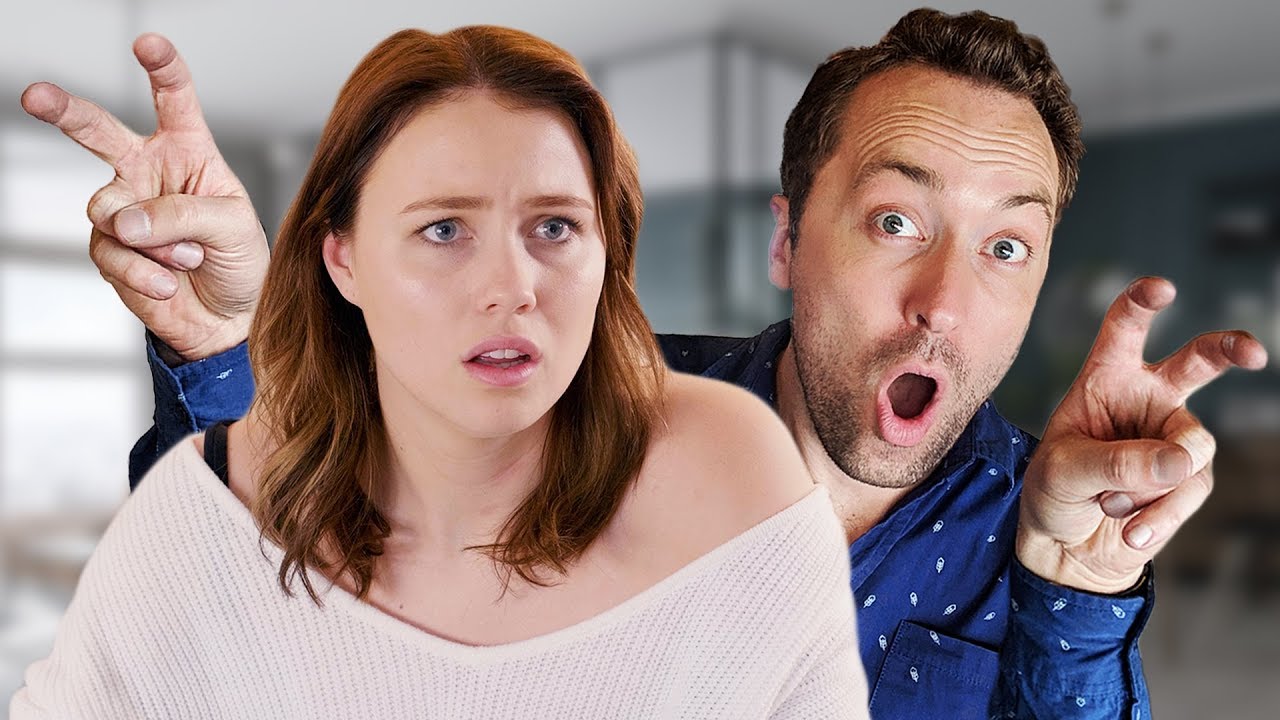 Uff. I was just using regular quotes. My daughter calls them airplanes. The space stations are the garages where we park them.