So I’ve seen the Jita 4-4 desertion. Which tied into the Easter Guristas egg hunt. Followed Immediately by a Capsuleer’s Day anniversary event with smuggler directly tied to the Jita 4-4 event.

I think the new narrative arc is about the Caldari State, the Guristas. The “Deathless” revealed in the fanfest stream. And possibly the Gallente who are seen fighting the Caldari in the new cinematic where you clearly see a Caldari hero kamikaze Gallente Prime and Caldari cruise missiles hitting a Nyx at the end of the cinematic.

The new arc will probably involve Caldari/Jita4-4, Guristas, Gallente and possibly lead to allegiance in the new faction warfare.

A CCP made official Burn Jita? Maybe once every month or even every week? One can dream. 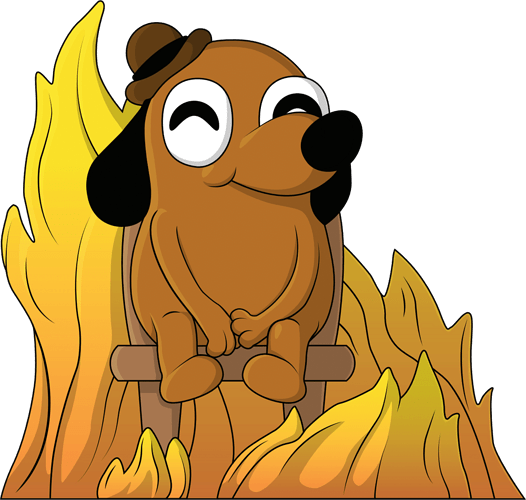 The end is near. If you’re hoarding your stuffz in Jita, perhaps move it?

What a cinematic end to Eve. A Piñata.

If EVE would really about to die (maybe even if it’s not) I would gladly leave my stuff there for the glory of explosions or if survives destruction for the honored profession of stealing so someone can pick it up and do with it as they please.

Who ever finds the clues unlocks new Ships I think.

I just like story arcs and if players can control that arc that’s okay.

Maybe. Maybe not. Honestly I don’t even care anymore.
CCP could use with a new CEO to steer the game into a new direction.
Monetizer this, monetize that–that’s where their focus and energy has been going. This has been the most boring, uninspired fanfest I’ve ever seen–UI changes aside, it was an utter letdown. They better bring in amazing writers to distract us b/c it’ll take someone with serious talent.

They better bring in amazing writers

…or make crossover events with franchises that have good story.

Well, The Scope video briefs are basically like XCOM briefs. 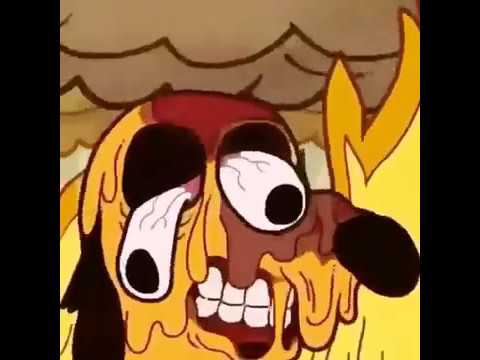