As title suggests. I went to a event site in placid and the Ducia Barges mined out the FW site completely.

I wont submit a ticket so dont suggest it. 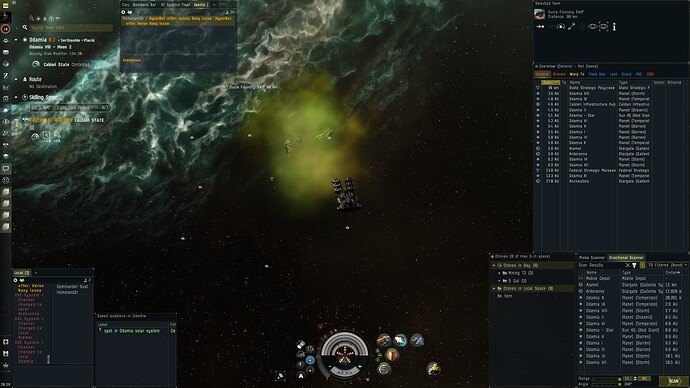 That is funny yet sad at the same time

From my wife’s toon’s bio.

Yes, I never go anywhere without my wife.

Hardly a big secret since I’ve posted about her before.

Didn’t expect it was a secret, just rang a bell.

Here’s the thing. I have 3 accts that at this point in time and being so old, it’s easy to figure out who all my accts are. In “the old days”, war targets, (null blks) would try to figure out who were all of our alts just as we were with them. We teased each other as to who had found them out more. A gf if you will.

Now I use alphas as scouts. Works almost as well.

A little effort goes a long way in this game.

As title suggests. I went to a event site in placid and the Ducia Barges mined out the FW site completely.

It reminds me of when I first joined Eve…left the station in my brand new Venture with a sort of ‘Hey…everyone…look at me I’m in a Venture !’ naivety of how grand it all was, and headed off to the suggested mining site, only to find not a crumb left in the way of anything to mine.

God knows how I avoided rage quitting in the early days.

I mean I remember when Rattati had mentioned the goal was to have every belt stripped by NPC within 4 hours after downtime at one point. 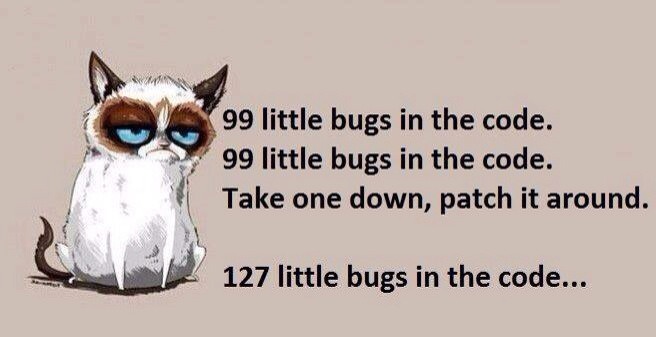 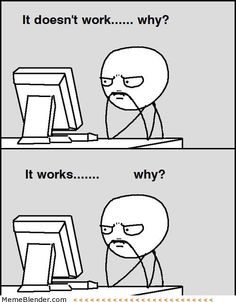 Since Ducia is Amarr, did the points go to Caldari?

Yesterday I saw CCP kestrel in the area fixing the ore spawns. But later that evening a site had Ducia and blood raiders barges. Of course I shot at them both and left the diamond reinforcements for someone else. Lol