On June 1st, that search was expanded outside of the Placid Region, and into the region of Everyshore.

As of Today, June 17th, our first foray into the region has begun, with the anchoring of an athanor class refinery, dubbed Little Fox One, in process of completing its anchor in the system of Junsoraert. 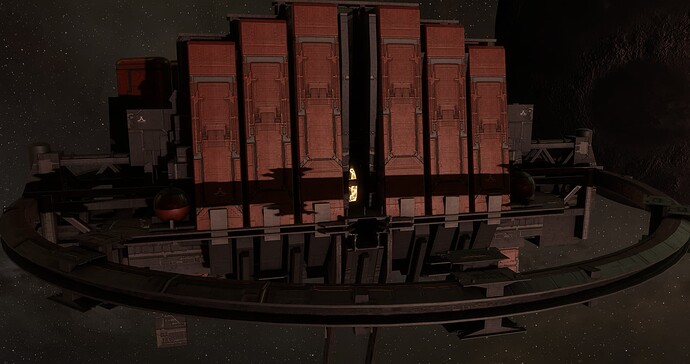 This is a major expansion of our existing activities, and as such, there may be some concerns regarding existing commitments, such as the Orbital Ring Project, the Arcology, and our other duties in Archavoinet and Eugales and elsewhere… These commitments remain at the forefront of Wolf Brothers INC’s mission statement, and will not be significantly affected by this operational expansion.

Thank you for you time.