Proving ground did not open after downtime on August the 20th

found your post, because i was wondering if I am doin something wrong, or if its just not yet active.

There’s no announcement of a new proving ground on the launcher. That this splash screen showed up feels like a simple mistake by CCP.

The event was planned from August 20th to 24th. I beleive all other proving ground have started after downtimes on friday. 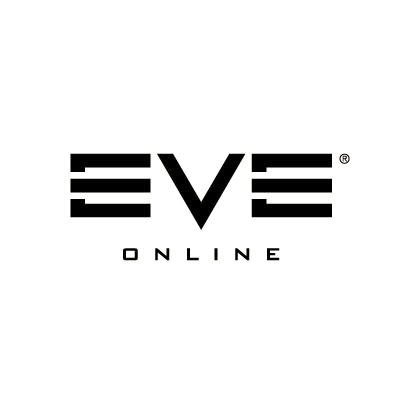 @EVE_status
There is an issue with the proving grounds event which was scheduled to start today. This proving grounds event is being re-scheduled and will begin next Friday. Hang onto your filaments! Our apologies for the inconvenience. #tweetfleet
1 Like
Lyle_Vashti (Lyle Vashti) August 23, 2021, 11:59am #6

Glad I found this, I was very disappointed with the message I received after just having got my hands on some filaments and fitting up a ship.

I havent done a proving ground event yet.

What kind of filament do you need for this?
Is it 3 rooms ?
Is there a separate one for getting in then getting out?