One of our corp members lost his Vedmak against a gank in Highsec. In order to verify CCPs bad practices he proceed to write a ticket asking for reimbursement to CCP. Reason? he got ganked in Highsec in his baiting combat ship.

CCP reimbursed his Vedmak 5 days later. No need to spend iskies on some random industrialist to replace his lost after legitimate (and elite PVP) engagement.

Time to quote this again:

CCP EXPLAIN THE REIMBURSING OF LOSSES

I think for me, what curdles my quafe is that it promotes victimhood mentality.

Now lets say I dunno, CCP had a bug where upon undock your ship might randomly blow up. I can see reimbursement for that, as that is their mess up.

But losing your ship to legit PvP? That’s just gameplay my boy.

This simply is rewarding people for throwing tantrums and crying.

CCP, could you explain this ultra weird reimbursement policy? you could at least reimburse the catalyst invested on ganking our alliance member. What is this shitty player driven economy if the consequences of your acts are meaningless? just some reimburse.

It is just wrong. 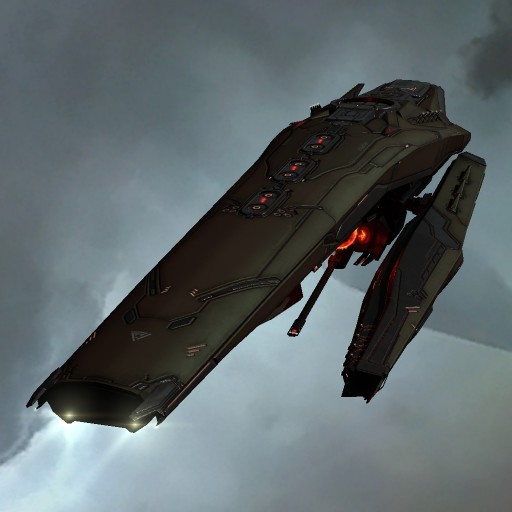 Perhaps MechaJeb Kerman should get his catalyst reimbursed back, right?