Not sure where to ask this, but what I would like to do is have a PIP (Picture in Picture) window preview and active window swapping tool/overlay for where I could select the preview window to swap the active window so that I could control it, while still being able to view a small preview of the inactive clients (similar to the thumbnail preview on windows task bar).

I would like to know if this would break the rules. It would not have input broadcasting as it would essentially just be an active window swap tool with preview of inactive windows.

Figured I would ask before doing since im not sure.

Best to file a support ticket and ask for clarification from a GM. To me it doesn’t sound like it breaks any rule but only GMs can confirm or deny that.

There are tools like EVE-O that do that. It is perfectly OK to run multiple clients, what you’re not allowed to do is use automation to broadcast instructions to multiple clients simultaneously.

Could you please give a source that supports this statement, as far as I know there is nothing that says you cannot make a preview of part of the client (as long as it does not modify the client itself).

Sure (for obvious reasons I had to dig into this question 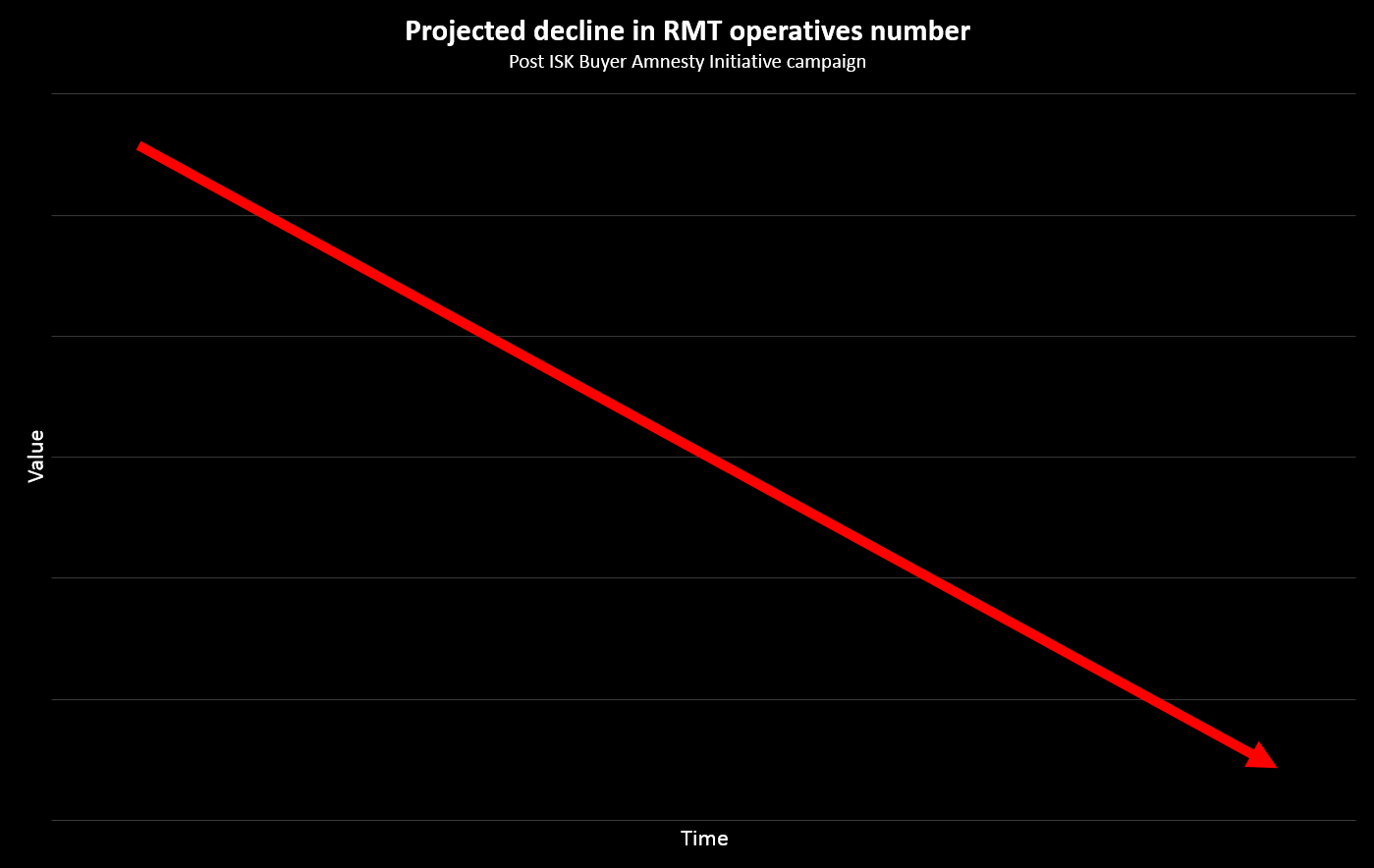 Time to touch base on some things EVE’s Security Team has been working on and also discuss some golden oldies regarding account security. First a clarification on our rules and policies regarding overlays and other third party applications.  EVE...

We do consider overlays using elements of a second or multiple other EVE clients to be against the rules. It changes the way the game is played and grants the player unfair advantages over other players. For example, having overviews from other EVE clients as overlays on one EVE client would allow a player to get real time intel from all those other game instances without having to switch to the other windows. Similarly, overlays using elements from a second or multiple other EVE clients to allow the player to activate modules etc. on those other game instances without switching to the other client windows are clearly in violation of our rules.

Ok I see; for some reason I hadn’t read that devblog even though it’s a few years old (almost 3 years)

There’s still plenty of intel you can get from having a full client preview, of course depending on how small or big it is, you could still spot changes to the chat member-list and/or overview.

After taking a look at EVE-O, this is exactly the function I was looking for. Appreciate the link and to @Phrynohyas_Tig-Rah Thank You