Loaded the test server (06/11/22) and noticed the the boat last used there had a different skin pattern: 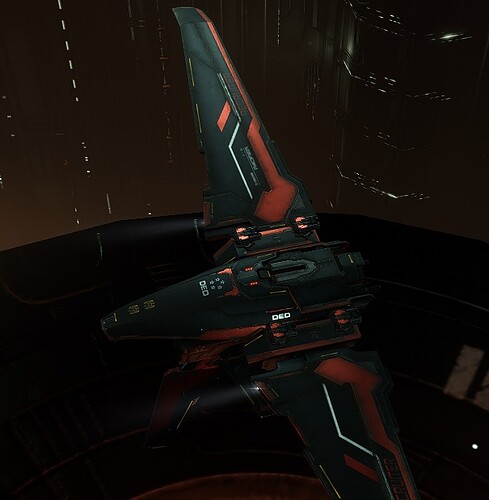 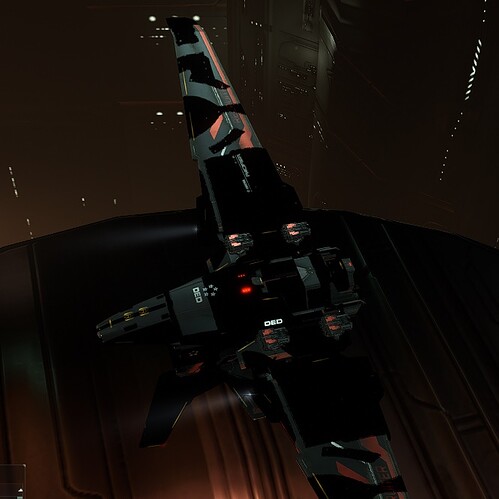 Is this an intended alteration, an artifact which will pass, due aging, or are there a lot of changes I should be looking for in addition to UI and window differences?

Thanks, and have a good day.

@Bitterbread_Andwine i would create a bug report in game

I think you are right. Their shading seems off. If it were a problem with cache, I’d expect expect it to appear on Singularity also. I will open a bug-report soon. I took the Dominix out on test server and worked it for an hour with no noticeable issues, just cosmetic and will likely only impact their skin sales at this point. 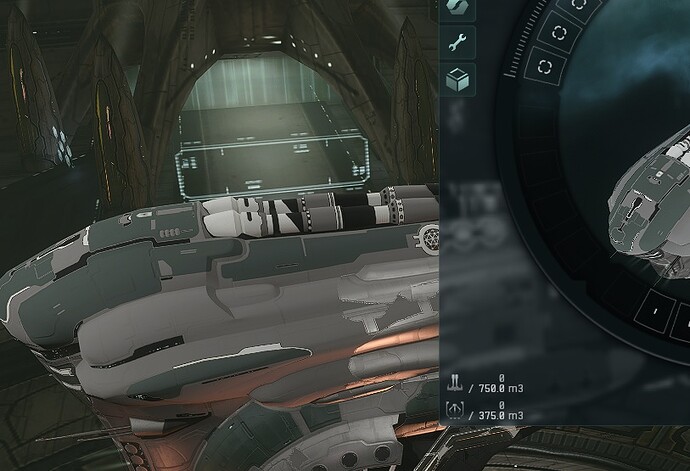 Also skin issues with the wyvern 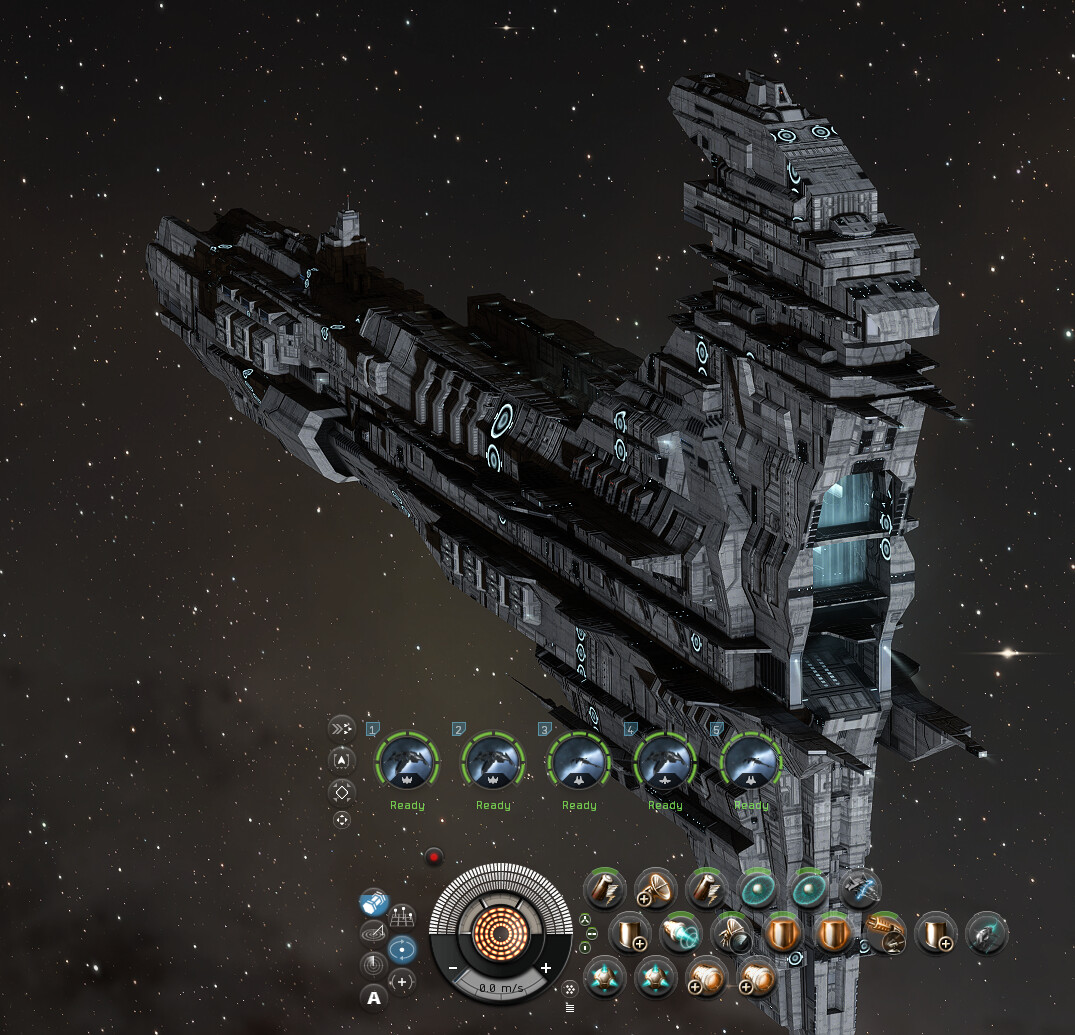